scoop.me
Home Economy You can’t get rich – but stay rich 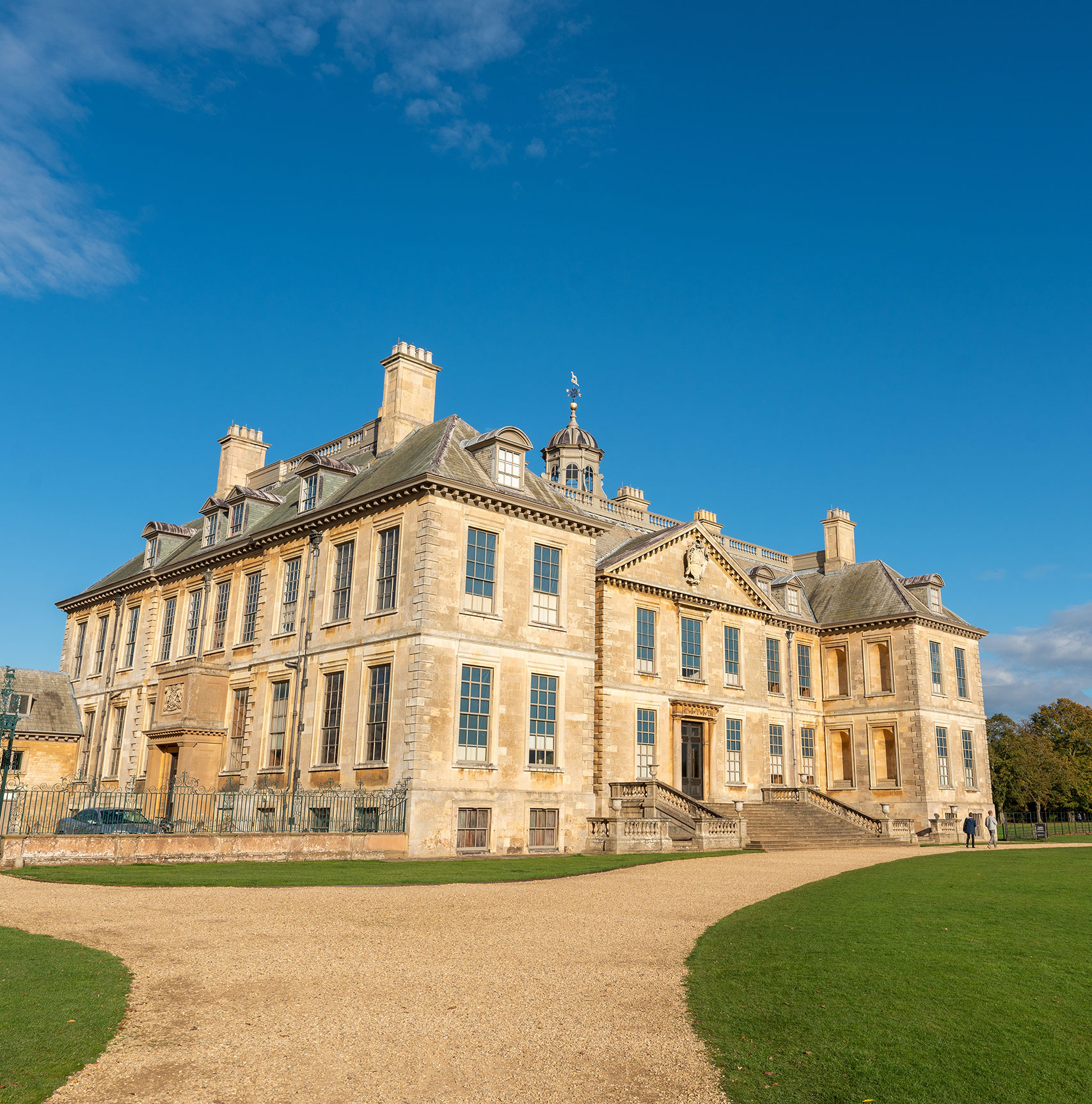 If you plan to get rich one day, you should check your family tree rather than job opportunities. Because to be a son or daughter of a wealthy family is the only safe way. Scientists agree: Wealth is inherited. Even more than previously thought. And wealth has been inherited for centuries. Families who were wealthy in Italy during the 15th century are still wealthy today! Whoever is born rich, stays rich – without any effort.

Guglielmo Barone and Sauro Mocetti, two Italian economists, did some intensive research into the inheritance of wealth. They specifically studied its distribution and inheritance in the city of Florence since 1427 on behalf of the Banca D’Italia. Since then, taxes were meticulously recorded in the former economic power. One of Barone’s and Mocetti’s findings: The wealthiest families of today all have ancestors, who belonged to the richest families in the 15th century.

How did Barone and Mocetti work? They looked at 2011 income data to identify the five highest-earning surnames in present-day Florence. Subsequently they looked back at 1427 data to find information about the earnings and occupations with those same five surnames 700 years ago. How have the families managed to keep their economic status for centuries? Property and network surely are key elements to uphold a family’s status.

Shared family access to real estate assets, social connections, a common gene pool, and elite educational institutions could allow for a great deal of long-term entrenchment even as a close-up view appeared to show instability as people shift in and out of different fields.

However, not only the top of the pyramid has stayed the same. Families who used to be in the upper third then, are almost certainly found there today.

And the same applies to low-income families from those days. They are likely to have the same status today. Neither the industrial revolution, the introduction of compulsory education nor the development of the welfare state changed much.

Italy is no exception: there are the same findings for Sweden…

Barone and Mocetti argue that Florence is no exception: “Florence does not seem a polar case in terms of economic development and (static and dynamic) inequality. Hence, we argue that our results can be thoughtfully extended to other advanced countries of the Western Europe.”

In a similar study, British economist Gregory Clark studied the development of incomes in Sweden. When surnames were introduced there in the 16th century, they were linked to the social status of the carrier. Those who were noble or wealthy were given the ending “kvist”. Their names were Lindkvist or Almkvist. In contrast, names of farmers or craftsmen ended in “son” such as Andersson or Johansson.

Til today, people named -kvist are to be found in Swedens’s elite and wealthy whereas people with “simple” surnames most likely are not.

Neil Cummins and Gregory Clark studied the recruitment of students by elite universities such as Oxford and Cambridge. Their findings show that ancestry plays a role for centuries. The two economists compared students’ names and their origins since 1170 onwards. They realized that for more than 800 years the same families have dominated English elite universities.

“Social status is more likely to be inherited than body size”, Cummins and Clark conclude.

Rich despite social upheavals: The example of Germany

In Germany, even huge upheavals such as the two World Wars, the end of the monarchy, National Socialism and the division of Germany had only a small impact on society’s elite. Hervé Joly, a sociologist, investigated the owners and board members of the 26 largest industrial groups of the “Third Reich”. Joly showed that the personal continuities in the business elite maintained during and after National Socialism. Owners or board members – they kept coming from the same families.

Wealth is most heavily inherited in Austria

Another study that shows how wealth is rather inherited than achieved is the study by Jonathan Wai and David Lincoln. They did some intense research on Austria and concluded: Anyone who owns more than 30 million US-Dollars in Austria has inherited their wealth with far greater probability than achieved it through work.

Only 18 percent of the largest fortune in Austria originated in work and achievement. 50 percent of the richest were simply born wealthy. This puts Austria in first place out of 53 countries surveyed: Nowhere else is wealth inherited to such a degree as in Austria.

To socially rise is more difficult than you might expect

All this does not mean that social rise is impossible. However, it is much more difficult to achieve than expected. The dream that “anyone can do it if they just try hard enough” doesn’t come true.

If you have financial resources, influence and contacts, you have a clear head start in competition. Only on rare occasions can hard work, intelligence and luck compensate for a lack of those resources.

According to Barone and Mocetti, there is an “invisible net” that protects the wealthy from a hard way down. Starting from a prosperous position in society, social decline is almost impossible for centuries.