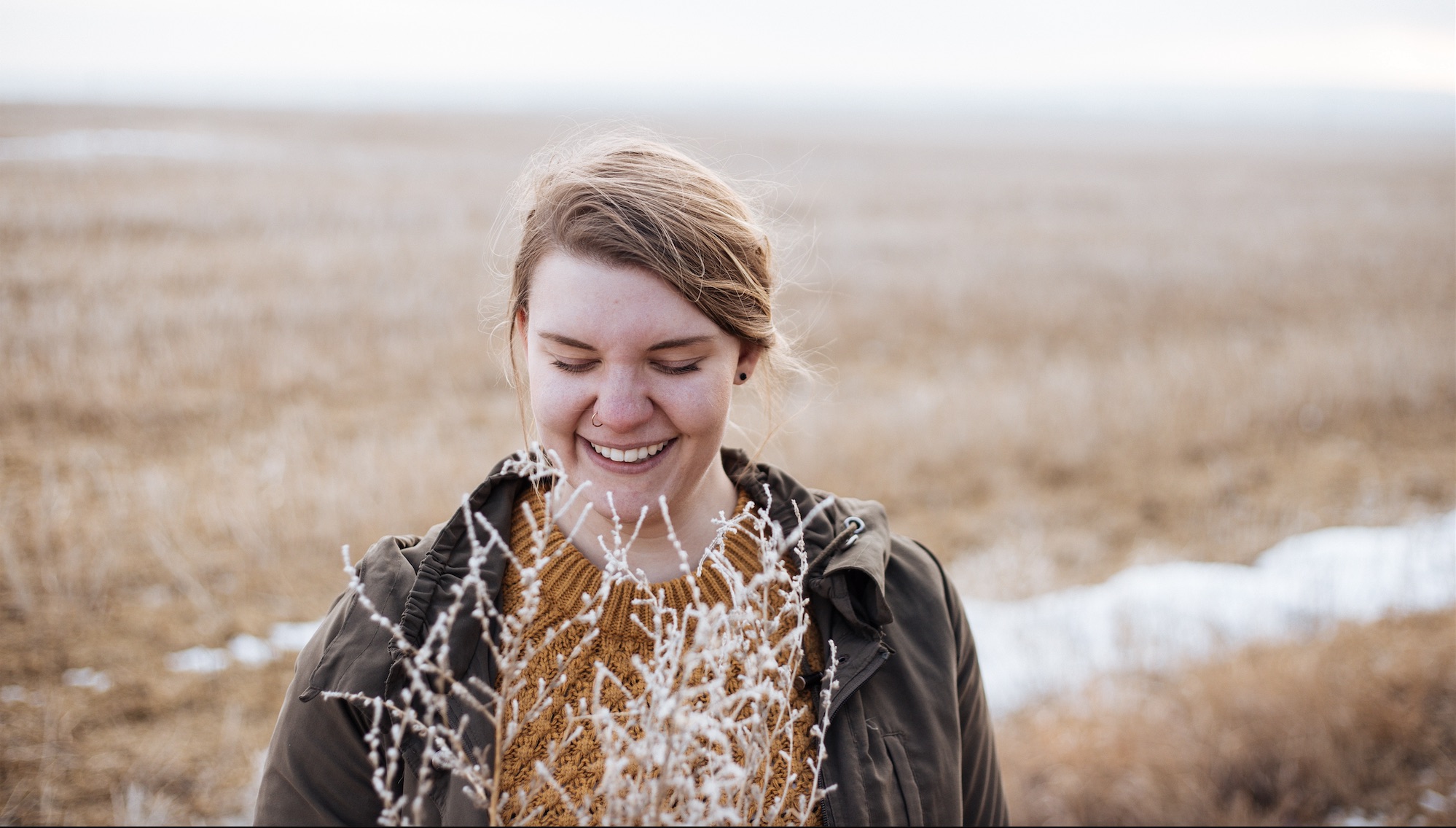 With the lowest gender pay gap in the world, Iceland has been the leading force in gender equality since 10 years. 97 percent of men take parental leave and Children already learn at school what real equality means. This is, among other things, the result of an active women’s movement that organized a women’s strike in which 90 percent of Icelandic women participated.

Let’s have a look at the iceland of gender equality.

Every year, the World Economic Forum publishes the Global Gender Gap Report. For 10 years, Iceland has been ranked first in the report in terms of gender equality. This small country in the north seems to have found the key to a fairer life.

Since January 2018, a new law forbids companies to pay women and men with similar jobs unequally. Iceland became the first country in the world to make it illegal to pay men more than women. Companies with more than 25 employees have to prove that their male and female employees get equal pay for equal work: As a result, the gender pay gap in similar jobs in Iceland is just 5 percent.

THE FIGHT FOR GENDER EQUALITY IS NOT OVER YET

However, for Iceland, this is not enough: By 2022, the difference between men’s and women’s incomes is set to disappear completely. In general the gender pay gap is still at 16%. Professions dominated by women are paid less in Iceland as well. To fight this, the trade union started a campaign and will not stop the fight for gender equality:

“Because if we stop, the gender difference will increase again,” says union president Ragnar Thor Ingolfsson.

MEN HAVE TO GO ON PARENTAL LEAVE TOO

However, Iceland’s equality policy starts much earlier. In other countries women often line up at the glass ceiling and cannot reach the same top positions as men do. When it comes to young women, the salary curve makes a significant downward turn – often in connection with the birth of a child.

The Icelandic government did not want to accept that women would be stuck with childcare while men were pursuing careers. It reformed the parental leave system. Icelandic parents are entitled to nine months’ leave, during which time they receive 80% of their salary. Three months of this have to be used by one parent, three months by the other. The rest of the time can be split between the parents themselves.

However, parental leave can also be arranged flexibly: Icelanders can combine it with part-time work or share childcare hours flexibly with their partner. If they want, they can work for one week and consume one week of their parental leave in the following week. In principle, any combination is possible as long as employees and employers agree on it. Iceland’s fathers spend almost as much time with their children as their mothers. This is also possible because they are entitled to additional 14 days of paid leave when a child is born.

40 PERCENT OF LEADERSHIP POSITIONS MUST BE STAFFED WITH WOMEN

The measures mentioned above divide childcare between men and women more equally. Due to this, Icelandic women experience fewer career breaks, compared to other European countries. Nevertheless, the “glass ceiling” can also be found in Iceland. Women are less likely to be promoted to management positions. However, Iceland’s equality policy addresses this problem, too. The gender quality law  states that at least 40 percent of all management positions in companies must be held by women. Companies with more than 25 employees have to implement a programme to promote women – the realisation of this programme is being monitored every three years.

EQUALITY AS A SCHOOL SUBJECT

Iceland’s policy does not only focus on parents. Beginning at preschool, children learn about the value of equality and girls are actively encouraged to have more confidence in themselves. Equality is also a cross-cutting issue in all matters – and sexist textbooks are legally forbidden.

However, the road to such progressive legislation was a long one. A key moment certainly was the big women’s strike in 1975. A committee of the country’s five largest women’s organisations called on Icelandic women to leave their work on 24. October to strike on international “Women’s Year”. And indeed, 90 % of the women of the small country participated in the protests. Also, 25,000 women marched on the streets on this day to demand higher wages: This was almost 10 percent of the Icelandic population. In 1980, Vigdís Finnbogadóttir was finally elected president. She was one of the first female leader of the world.