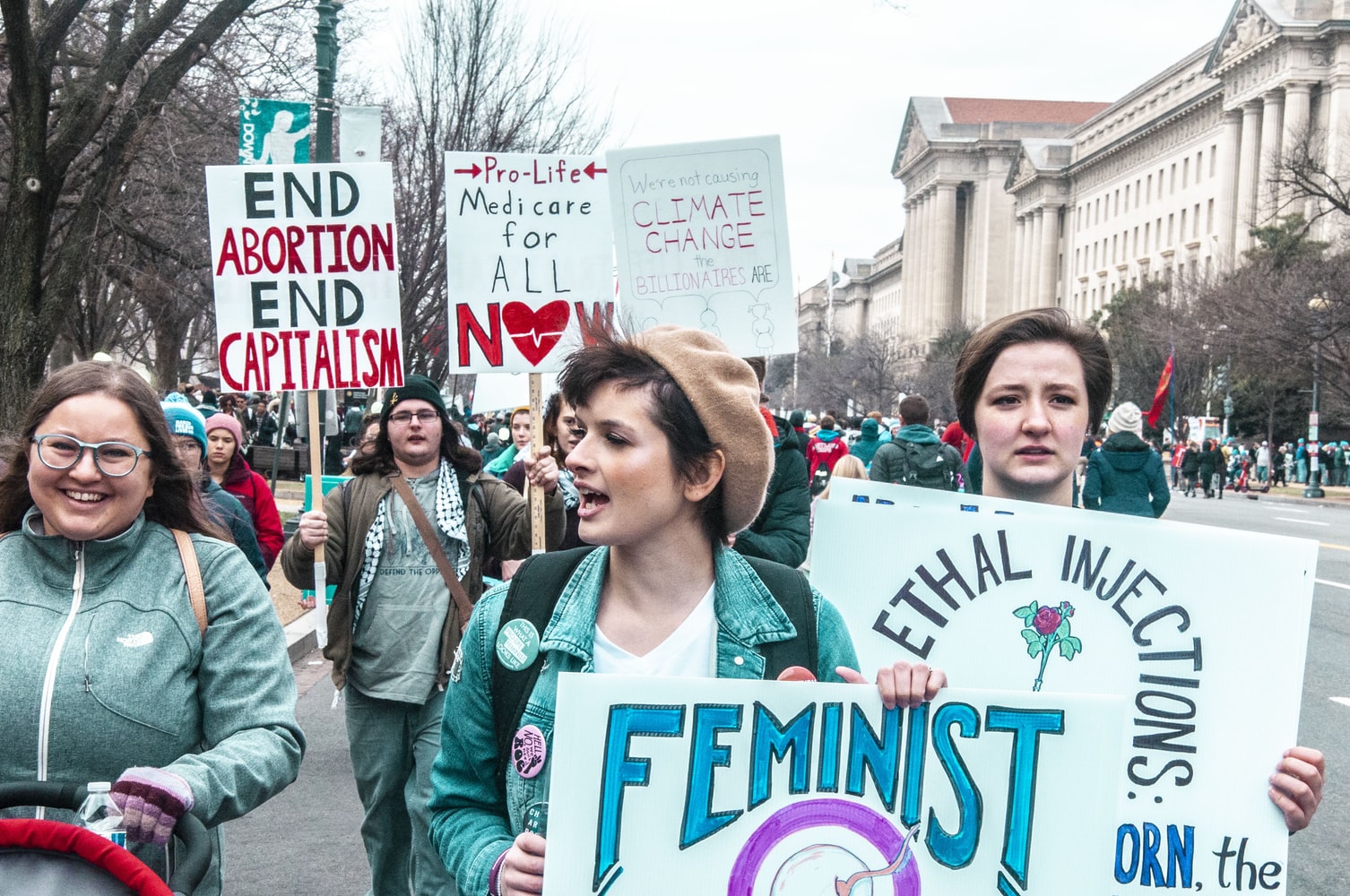 Every year around the 8th of March new studies are published to mark International Women’s Day. However, they always show the same thing: Gender equality is still a long way off, and women and girls are disadvantaged in just about every aspect of life. Yet there are women and gender minorities worldwide who show what feminists are fighting for today. They are rebelling against the patriarchy, standing up and advocating for change.

According to a study carried out by the EU Fundamental Rights Agency, one in three women in Europe has experienced physical and sexual violence. One in 20 women has been raped since the age of 15. Experiences of violence are an everyday occurrence for many women. And most of these assaults take place in their own family. According to the UN Women entity, 137 women are murdered by a family member each day. Of the 87,000 women who were intentionally killed in 2017, an estimated amount of 50,000 have been murdered by intimate partners or family members. More than a third (30,000) of the women by their current or former intimate partner. These so-called femicides are a worldwide issue that feminists are fighting against today. The global nature of these so-called femicides show that predominately women and members of the LGBTQIA community experience abuse. These five movements show what feminists are fighting for today.

“Machismo has to die!”, protesters chant while walking through Mexico city. Every year, on International Women’s day, millions of women take to the streets. The so called macho culture, the belief of male superiority, is very present in Mexico. Many of the protesters think it is a factor contributing to the high rates of violence against women in Mexico. Latin America has one of the highest rates of violence against women worldwide. A few days after the protests, in March 2020, millions of women went on strike to use their voices for calling out femicides. The absence of women in public places was meant to remind the public that each day 10 women are killed in Mexico

Thailand: Women on the front of protests against military government

Since July 2020, pro-democracy demonstrations against the military government have taken over Thailand. The protesters demand reforms of the military government and monarchy, risking their lives in a country where people caught criticizing the king face up to 15 years in jail. Young women stand front and center in the fight. They have used their omnipresence in the protests to draw attention to gender inequalities in Thailand. Their main points of criticism concern reproductive rights, sexist school dress codes, gender based wage inequality, and rape culture. The Observatory for the Protection of Human Rights Defenders (FIDH) published a report, saying that “during the demonstrations women took to stages to criticize gender stereotypes, unequal power relations, and other injustices in Thai society that obstruct women and LGBTIQ people from enjoying their fundamental human rights.”

Poland: “Abortion is a basic right”

In October 2020 the highest court in Poland ruled that “The woman’s comfort is not a reason for ‘killing the unborn child.’” The right to abort in the case of severe and irreversible fetal defect or incurable, lethal illness of the fetus, was declared inconsistent with the Polish Constitution. The MPs of the ruling right-wing PiS party claimed, that a fetus had the right to be baptized and buried, and the right to die in its mother’s arms. As a result, hundreds of thousands of women took to the streets across Poland to prevent the government’s attack on women’s rights. Those who marched were chanting: “Abortion without borders,” “Abortion is my right” or “You will not burn these witches.”

Over 1,000 legal abortions take place in Poland each year, still women’s groups say the number of abortions carried out illegally or abroad could vary between 80,000 and 120,000.

#ShutItAllDown is a wave of ongoing protests fighting gender based violence across Namibia. The protests began in October 2020 following the killing of 22 year old Shannon Wasserfall. Since then, hundreds of young women have protested against femicides and violence. In Namibia, Sexual and Gender-Based Violence is a huge problem. Every day, three rape cases are reported to the police, not mentioning the unrecorded cases. Furthermore, in 2019 the Gender-based Violence Protection Unit in Namibia reported that between December 2018 and September 2019 an an average of 200 cases of domestic violence had been reported per month. The pandemic has heightened the risk of the  Intimate-partner-violence, as people spend more time close to their potentially dangerous family members or partners.

Pakistan: “My body, my choice”

During the last months, Pakistan has seen a wave of protests led by women and gender minorities. What are these feminists fighting for today? They demand gender equality, minimum wages for the working class, rights for ethnic minorities and the right of physical autonomy. With the well-known slogan “My body, my choice”, they raised awareness towards sexual harassment and gender-based violence. In the Global Gender Gap Index Report analyzing gender equality, the World Economic Forum ranked Pakistan place 151 out of 153 countries, showing that women and the LGBTIQ still experience enormous discrimination. As the feminist movement in Pakistan continues to grow, so does the backlash against it. On international women’s day 2020 Islamist groups attacked a rally in Islamabad, throwing rocks, chunks of mud and shoes towards the protesters.

Overall, there´s still a long way to go to achieve full equality. Still, over the last two centuries, women have achieved major improvements. We must not forget how hard past generations fought for those changes and need to protect, secure and widen them by all means. 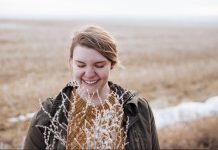 Gender equality: lessons we need to learn from Iceland