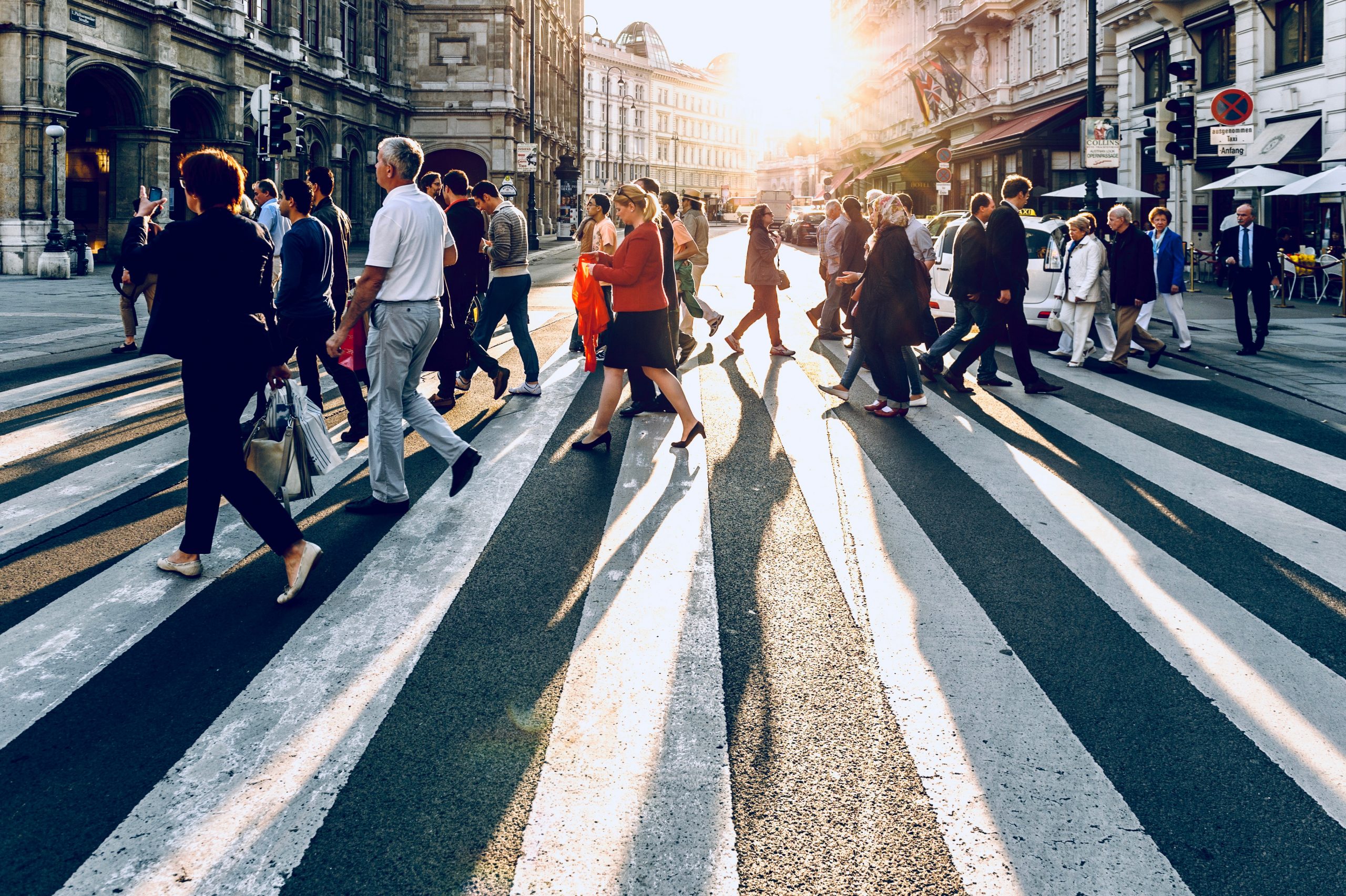 Living in large cities is difficult to afford, even up to middle class. While rents in Europe’s metropolises are exploding, the Vienna city government is now laying down strict guidelines for investors and putting real estate speculators in their place. Europe’s cities are looking curiously at Vienna.

Vienna is a special case. Even during the peak phase of neo-liberalism, the city maintained non-profit housing. Today, 60 percent of the people in Vienna live in subsidized apartments. There, rents are limited and contracts are unlimited. This also puts a damper on rents on the free market.

The city builds 7,000 new apartments every year. That is twice as much as Berlin and three and a half times as much as Munich does. Nonetheless, rents in Vienna have also risen by more than 30 percent in the last ten years – but from a low level in comparison with European standards.

Despite the subsidised housing, the city has a problem: investors who want to earn money with the city’s land. They have driven up the price of building land in the fast-growing city enormously and thus also pushed out non-profit housing construction.

Without intervention there is luxury property but no affordable rent

Because luxury condominiums can then be sold for 5,000 or 6,000 euros per square meter. And that is exactly what has happened in recent years. For a long time, two thirds of all apartments built in Vienna were subsidized apartments including rent limit. In recent years, however, investors prefer to build condominiums for the free market: only one third of the apartments are subsidized while the rest are freely financed on the market.

Two thirds of the land reserved for subsidised apartments

Vienna is reacting to this with the new construction regulations. The social democratic city government is withdrawing two thirds of the building land from the land speculators. That much is reserved for subsidised housing, as prescribed by the construction regulations with the purpose establishing category “subsidised housing”. This also means that in two thirds of the new apartments there is a rent limit of five euros net, as well as a ban on limited-term contracts and brokerage fees.

Landowners and farmes have earned millions

The city argues that the business of selling land hardly brings any benefits for the people of Vienna. A few landowners and farmers earn millions if they wait long enough and sell their land well. Sometimes projects are even blocked because investors prefer to wait until the price rises rather than start building.

In Germany people are amazed about Vienna’s decision. There, the cities face the rent crisis rather powerlessly, although it now extends far into the middle class. “Five euros per square metre – that’s the way to go,” headlines Spiegel online. “Cheap housing? Vienna is unique. This measure is a naturally causing astonishment,” reports Deutschlandradio. According to the German media, the reform is comparable to a “big bang”. Only the real estate industry has traditionally criticised the strict regulation of rents.

“In fact, from the point of view of the housing industry (as the owner of a property), you don’t need more than four euros per square metre for a paid-up apartment”.

With four euros, the property owner can therefore pay his administrative costs and the maintenance of a house.

This work is licensed under the Creative Common License. It can be republished for free, either translated or in the original language. In both cases, please cite Kontrast.at / Patricia Huber as the original source/author and set a link to this article on Scoop.me. https://scoop.me/vienna-rental-prices/ The rights to the content remain with the original publisher.
original source
REPUBLISH