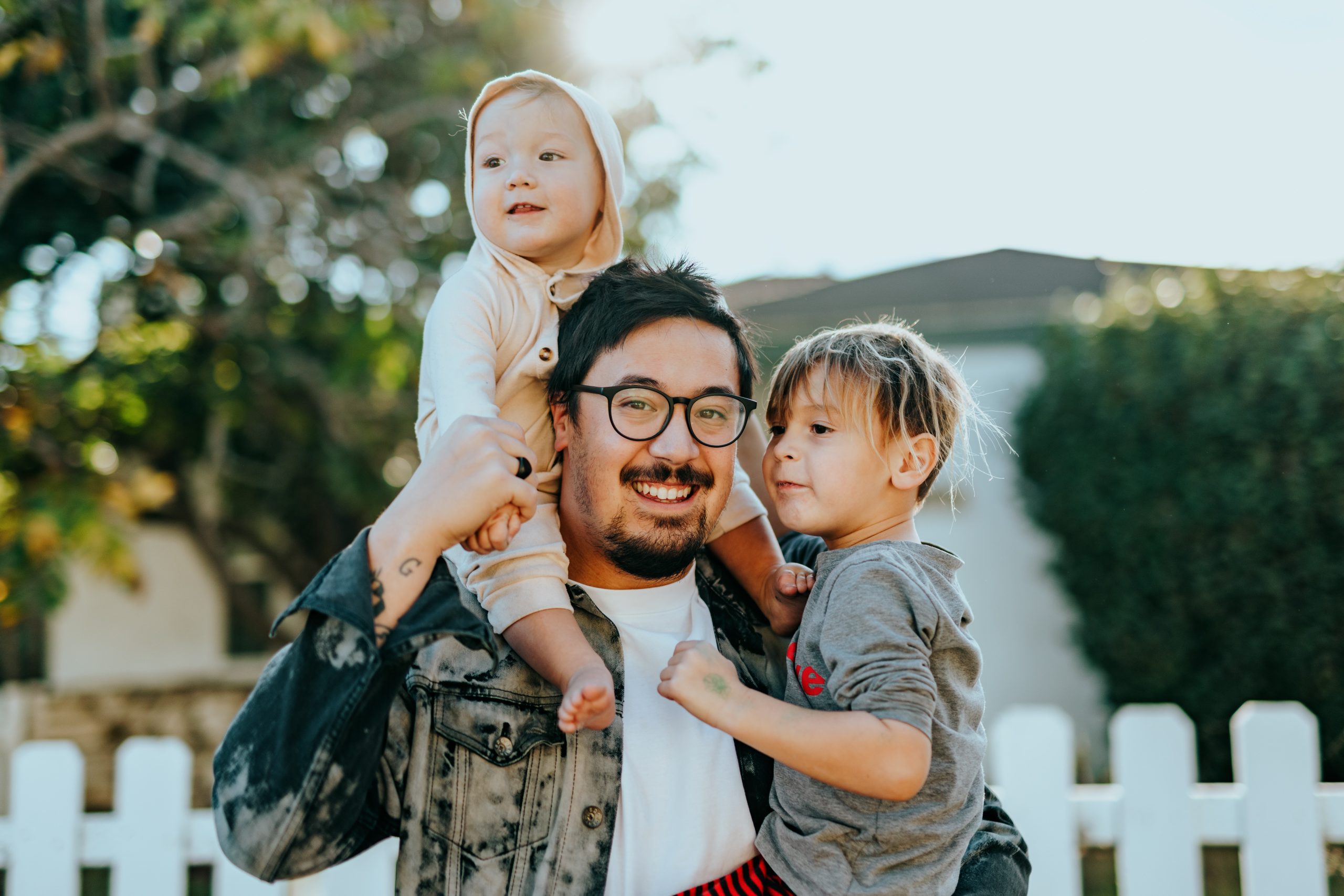 After success stories from Iceland and news about the large-scale field trial in Great Britain, a pilot project on the 4-day week is now starting in the USA. 38 companies are testing the 4-day week while the results are being scientifically analysed. Last year, some companies already tested the effects of shorter working hours – and have ended up switching permanently to a 4-day week.

They are on the rise in countries all around the world: the 4-day week and the 32-hour week. Some companies are testing shorter working hours to make themselves more attractive employers, others are already introducing them permanently. In countries like Iceland or Great Britain, there have been and still are large-scale field trials with thousands of participants. The aim is to investigate how working time reductions can be implemented and what the consequences are for employees, productivity and the working atmosphere.

The field trial in Iceland, which started in 2015, was so successful that 86% of Icelandic employees have now been given a reduction in working hours – or the opportunity to do so. The UK is now following and copying the Iceland trial on a larger scale, starting June 2022. In Belgium, on the other hand, the government has decided on the possibility of a 4-day week – albeit on the basis of condensed working hours. Here, the focus is laid on flexibility instead of an actual reduction of working hours.

Large companies have sporadically experimented with working hours in 2021, including Kickstarter, Bolt (a payment service provider), Unilever and others. According to CNBC, 38 companies in the USA and Canada are now testing their own 4-day work week pilot programme.

The non-profit organization “4 Day Week Global” launched a six-month pilot programme for the 4-day week in the US in April 2022, with several companies now participating. The pilot programme will end in September and then be evaluated.

How does the pilot programme for the 4-day week work in the USA & Canada?

Companies participating in the trials in the USA and Canada will be matched with a sponsor company that has already successfully switched to the 4-day week. This should facilitate the internal reorganisation of the company. At the same time, scientists from Boston College are analysing the effects of the reduction in working hours.

The pilot programme wants to show that people can work 80% of the standard weekly working hours and still achieve their work goals. And therefore should also earn 100% of their salary.

Newsweek magazine has published a list of companies implementing the 4-day week.

Juliet Schor, an economist and sociologist at Boston College, has been conducting studies on the 4-day week for years. She said:

“What we find with all the individual company cases that we’ve seen is that giving people a 4-day work week dramatically reduces their stress levels, their burnout, it improves their work-life balance. It improves their overall health and wellbeing … There are fewer sick days taken. There’s less absenteeism and personal days.”

Companies: 9 out of 10 employees are more satisfied

Data on the 4-day week is promising so far. Buffer, a social media company in Silicon Valley, tried the 4-day week during the Corona pandemic and found that 91% of employees were happier. 84% said they managed to complete the work they needed to do in 32 hours. They also reported being less stressed and happier, and felt they could manage their lives more independently.

Financial services’ company Bolt launched a trial of its own in autumn 2021. Founder Ryan Breslow commented:

After a three-month trial period, Bolt has made the reduction in working hours permanent. According to company management, the results speak for themselves:

We’re never going back and here’s why 👇

Because these and other attempts have been so successful, Democratic Congressman Mark Takano of California introduced the “Thirty-Two-Hour Workweek Act” in Congress in July 2021.

There has not yet been a vote on the bill, which would reduce the state-approved workweek from 40 to 32 hours per week. But the bill shows that both politicians and entrepreneurs want to reshape the world of work in the United States.

This work is licensed under the Creative Common License. In case of new republication, please cite Kontrast.at/Kathrin Glösel as the Source/Author and set a link to the article in English: https://scoop.me/usa-4-day-week/ The rights to the content remain with the original publisher.
original source
REPUBLISH