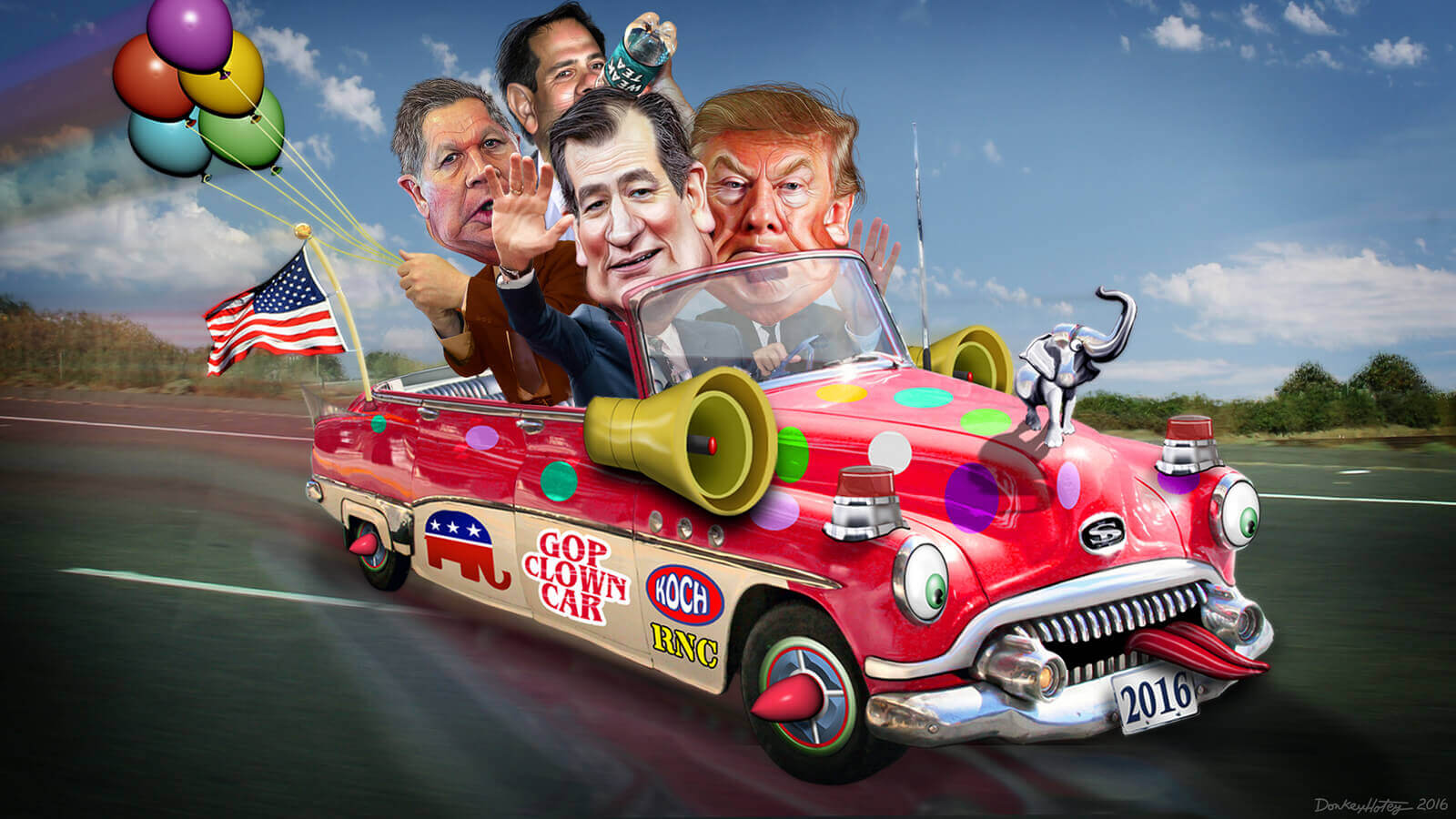 A network of rich ultraconservatives in the U.S. and Russia is trying to influence the EU elections. Besides fighting against the rights of women and homosexuals, they want to get more power over European laws. Their goal: Right-wing parties such as Vox, Lega or the FPÖ to win the elections. To achieve this, they invest a lot of money.

In the years 2008 to 2017, 56 millions of euros went from ultraconservative organisations in the U.S. all the way to Europe. These are the results of studies conducted by OpenDemocracy. The media platform assumes that since 2017, even more money has been used to support right-wing parties in EU elections.

This would be the second case of strange cash flows to right-wing parties after the funding scandal of the Italian Lega. This scandal involved millions of euros from Russia.

Specifically, OpenDemocracy exposed an American-Russian network of ultraconservatives:e Over 15 US-conservative charity organizations are active in Europe.

The first test bed for this network is Spain, where the initiative “CitizenGo” is based. It works like an American Super PAC – a lobby group with a lot of money to support a candidate or a party. In this way, parties can avoid donation limits. In addition, major donors can remain anonymous.

“CitizenGo”, supports the Spanish far-right party Vox. It also launches campaigns in line with the party’s agenda. Its chairman Ignacio Arsuaga told an undercover OpenDemocracy reporter that he matches his campaigns closely with the campaigns of the right-wing party Vox.

The organisation has recently drawn attention with campaigns against abortion and homosexual rights. CitizenGo currently operates in 50 countries.

BANNON, SALVINI AND THE FPÖ

U.S. millionaires with connections to US President Donald Trump are also suspected of being involved in the network that supports right-wing extremist parties. Two of the 15 organisations mentioned in the report have obvious connections to the U.S. government.

As Arsuaga reports to OpenDemocracy, Patrick Slim, the son of the Mexican oligarch and majority owner of Telekom Austria Carlos Slim, allegedly donated 40,000 euros to CitizenGo.

Furthermore, the Acton Institute for the Study of Religion and Liberty leads to Stephen Bannon and Matteo Salvini. The Institute collaborates with a right-wing think tank in Rome that is associated with Bannon. The former Trump consultant is now mainly active in Europe. He founded the “The Movement”. This organisation tries to set up a network between Europe’s populists and right-wing extremists. One of the organization’s prominent members is the Italian Lega party, led by Matteo Salvini. He founded a Europe-wide right-wing fraction. Also on board: Marine Le Pen’s Rassemblement National, the German AFD and the Austrian FPÖ.

In turn, Salvini and the FPÖ  have connections to Russia. In 2016, FPÖ closed a friendship agreement with Putin’s party “United Russia”. More recently,  the FPÖ was involved in the so called “ibiza-gate”: German media published recordings of the FPÖ leader HC Strache. In these videos he offers government contracts in return for campaign help to a fake Russian backer in a villa on Ibiza.  Regarding Salvini’s Lega, there are hints that his party got millions through a Russian oil deal.

Right-wing and ultraconservative groups around the world are creating a network – an example that can be seen in “Agenda Europe”. In this network 300 individuals and organisations from over 30 countries work together in order to limit the rights of women and homosexuals in various countries.  Furthermore, financially strong supporters are also active in these countries.

To sum it up, in more than a dozen European countries, elections are being systematically influenced. Russian and American conservatives are working together to achieve their goal: Putting right-wing parties in power and undermining Europe.