scoop.me
Home Economy Pandemic of inequality in the US: 39 millions lost their jobs in... 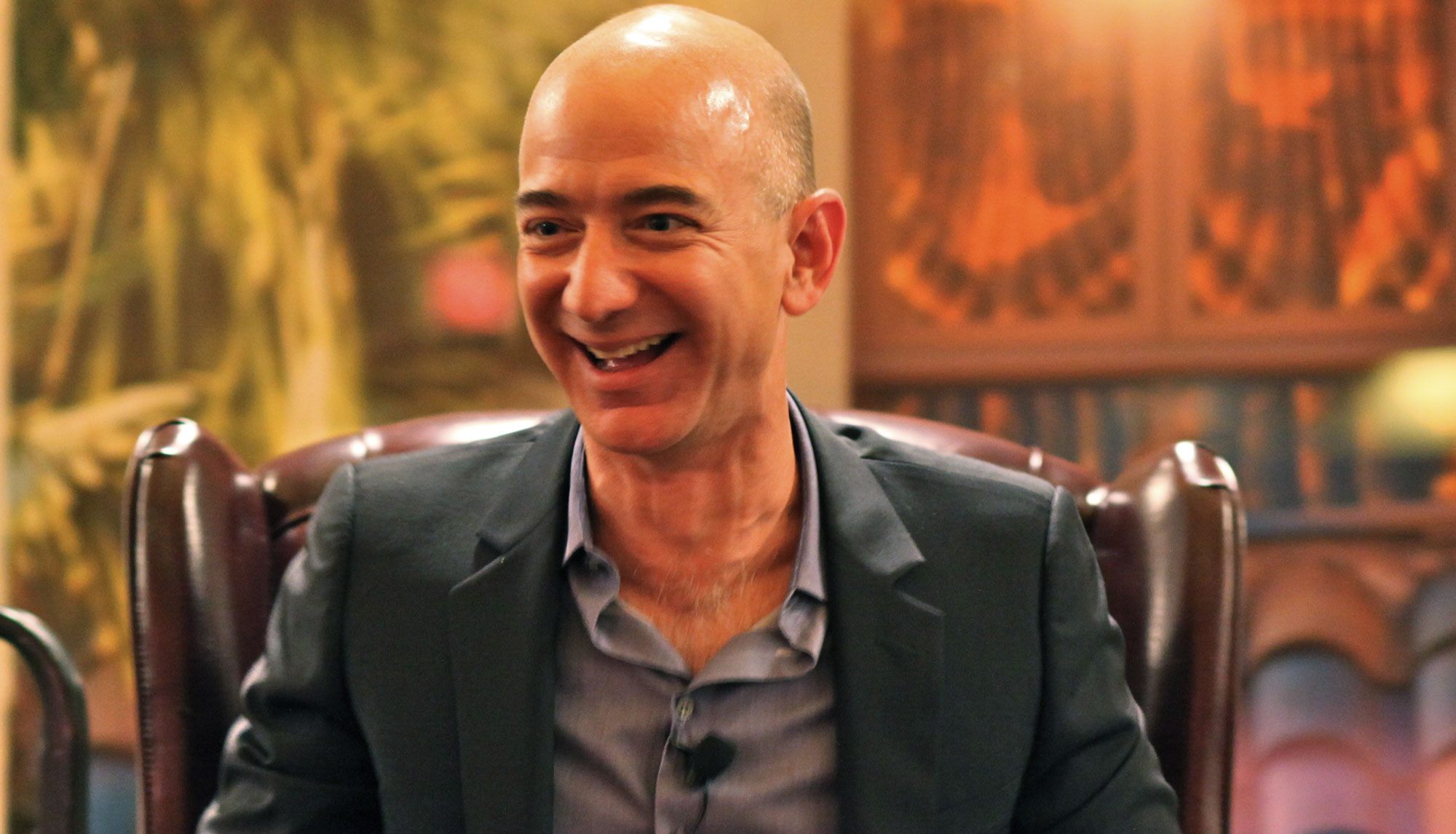 Corona crisis makes the richest even richer: The assets of US billionaires increase by $434 billion during the American lockdown period. The biggest gains were recorded by Jeff Bezos (Amazon), Bill Gates (Microsoft) and Mark Zuckerberg (Facebook).  While billionaires gain, 38 million people live below the national poverty line, 28 million people have no health insurance and 39 million are currently unemployed due to the coronavirus.

The corona crisis has led to the worst economic crisis in recent history: Millions of people in the US lost their jobs, restaurants and stores were closed due to the coronavirus. Meanwhile, online companies were able to benefit: The market value of Facebook has risen by 60% since the restrictions began in mid-March. Amazon increased by 45%, Netflix by 46% and Apple by 31%.

Gold for Amazon: CEO Jeff Bezos became $34.6 billion richer during the 2-month lockdown, an increase of more than 30%. Silver for Facebook: Mark Zuckerberg won $25 billion. That’s an increase of more than 46%, according to a report by the organisation Americans for Tax Fairness and the Institute for Policy Studies. The report is based on Forbes data and documents the US lockdown period from March 18 to May 19.

In the US, increasingly wealthy millionaires face almost 39 million unemployed: Large technology-oriented companies were able to profit massively in the crisis. Meanwhile, global economy and workers are struggling with the worst economic crisis in recent history.

Not all billionaires are that lucky

The US is a country of great inequalities: On the one hand, we see the massive increase in wealth of the top 5 richest like Bill Gates. And moreover, even 16 new billionaires have been “crowned” – including rapper Kanye West. But on the other hand, almost 39 million Americans have lost their jobs. How are the average American people surviving the crisis?

US Congress gives out aid package: It was decided last week that every adult American is to receive a corona stimulus cheque of $1,200. This is the second cheque of its kind since the beginning of the crisis. Families will also receive the same amount for each of their first three children. The limit for the support is an annual income of $99,000.

The corona stimulus cheque is a welcomed help for the population, but in the end it seems quite unsufficient. Compared to Europeans, US-Americans do not benefit from state provided social-security or health services. Now that many people have lost their jobs, they are left with nothing. As for that, $1,200 is just a drop in the ocean for many people.

The US is characterised by extreme inequality: The top 10% own just under 64% of national wealth. Almost 38 million people live below the national poverty line. Moreover, there are no welfare state benefits: There is neither a general health insurance nor a permanent basic provision for the unemployed. The corona crisis is massively exacerbating these contrasts. Even before the coronavirus crisis emerged, almost 28 million people in the country had no health insurance.

Only old and especially poor Americans are covered by government health programs. Most employees obtain their health insurance through their employer. However, for the lower income class jobs, employers often do not pay for insurance coverage. Thanks to Obama-Care, it is indeed possible to self-insure – but this is said to be highly overpriced and only providing inadequate protection.

Still, neither Republicans nor all Democrats are thinking about a comprehensive US health insurance system. Bernie Sander’s proposal to introduce transitional protection at least during the Corona crisis has been rejected. In the pandemic, millions more of US citizens are now losing their insurance coverage along with their jobs. And this is not only a disaster for the chronically ill.

This work is licensed under the Creative Common License. It can be republished for free, either translated or in the original language. In both cases, please cite Kontrast.at / Mariella Edinger as the original source/author and set a link to this article on Scoop.me. https://scoop.me/us-billionaires-coronavirus-bill-gates-jeff-bezos/ The rights to the content remain with the original publisher.
original source
REPUBLISH