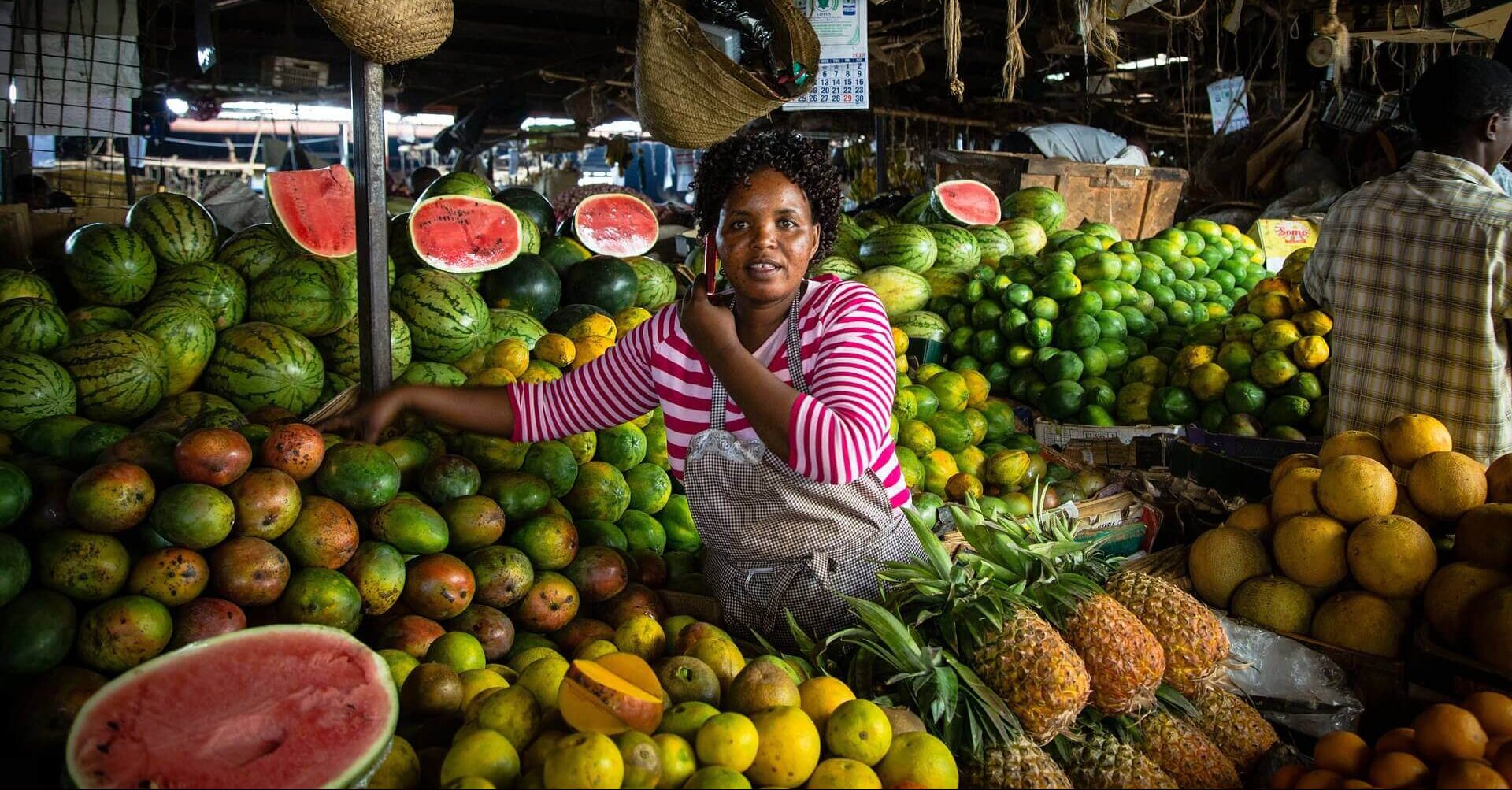 A charity implemented a massive economic stimulus package for rural Kenya: 10,500 households received $1,000 each. A study examined the effects. The result: the entire population benefited from the package and every dollar invested boosted the economy by 2.6 dollars. We can learn a lot from this.

Economists founded the organisation „GiveDirectly“eleven years ago. They wanted to help the population in particularly poor regions of Africa and at the same time examine the economic effects of their activities. The idea is simple: A selected group of people receives money. Just like that and without conditions. The people were simply trusted to use the unconditional basic income in a meaningful way. The outcome: The local economy grew and everyone’s wellbeing got better – not only the recipients of the money. A particularly extensive study was conducted in Kenya in Siaya County, near Lake Victoria.

$1,000 for those living in thatched-roof communities 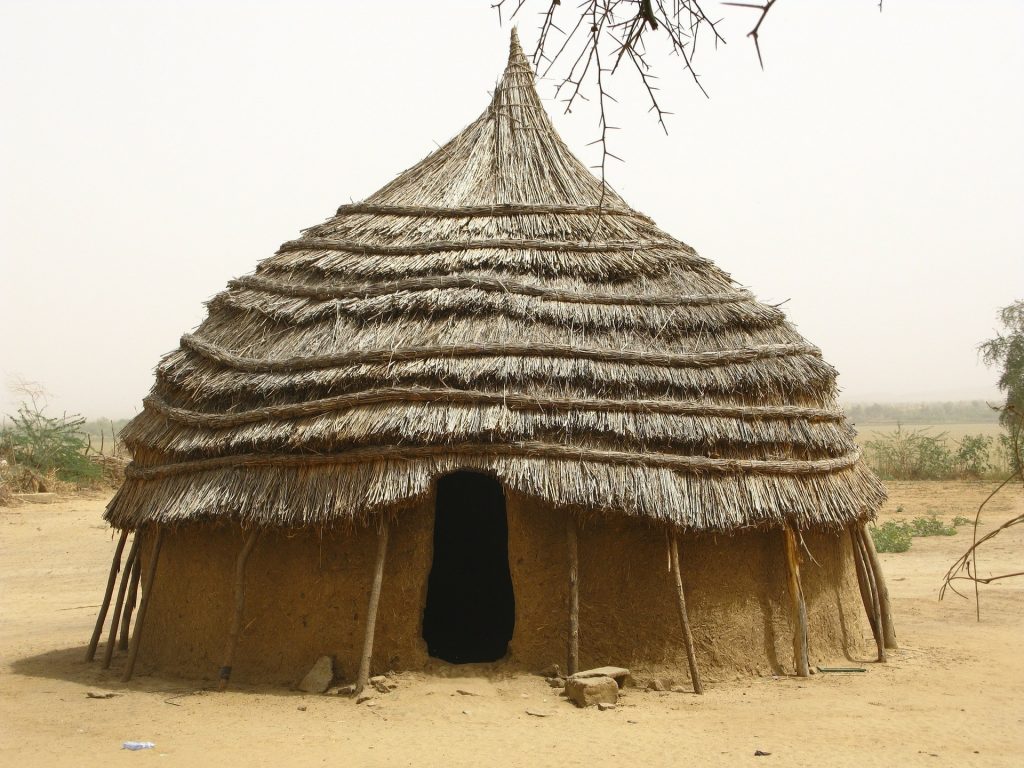 “GiveDirectly” distributed about $1,000 to 10,500 households. The money was paid out in eight installments. The only criterion for being part of the project: You had to live in a thatched house. This was the easiest way to identify who was among the poorest in the village. Those who live in modest prosperity in Kenya usually have a metal roof. And indeed, one of the most striking changes made by the project was that the houses suddenly had better roofs.

However, the changed village image was only a small part of the change that the project made possible. The ten million dollars that the organization took in hand led to a veritable economic miracle. Every dollar invested increased the local GDP by 2.6 dollars. To get an idea of the scale of the project: The program accounted for about 15 percent of regional economic output – three times the stimulus package that Obama put together to combat the economic crisis in 2008.

Normally one assumes that with such a high inflow of money for the region, the goods will become more expensive. This was also the fear of the scientists. However, this was not the case: Inflation remained very low at 0.1 percent. This provides exciting insights for economic policy in poorer regions of the world. The fact that the rate of inflation did not rise is because the local economy still had a large amount of unused capacity, noted Gharad Bryan, an economics professor at the London School of Economics:

“Anyone who has ever been to similar villages will have seen the large amounts of ‘excess labor’. It is a hallmark of many developing countries that there is simply not much to do. In this case, the money seems to encourage people to spend and this causes an increase in the number of productive hours in the economy.”

Even those who did not receive money benefited from it

Apart from the feared inflation, there was a second concern about the project: what would people think of it if they did not receive $1,000? Other studies suggest that satisfaction among this group would decline in the short term. They feel jealousy and social pressure to keep up with their neighbors’ new prosperity. Nevertheless, if you look at the results in the longer term, it becomes clear that all the inhabitants of the region have benefited.

Average income of all rose

Households that did not receive transfers also benefited from the project. Their savings and income increased. They were able to spend an average of $334 more in the following year and a half, similar to the households that received money directly from the program. The explanation is simple: The people who received $1,000 were the poorest of the population. They needed the money for urgent purchases – to build a new roof or furniture. The artisan sold more, so he went to eat in a local restaurant and so on.

The experiment of “GiveDirectly” is a contrast program to the development aid of many European countries. Instead of helping the local economy, we support infrastructure projects that primarily benefit European companies.

This project has shown one thing above all: If you give money to the local population, it is used for sensible purchases. The local economy grows without strong inflationary effects and the entire population benefits. The people were free to decide about the money, and that is obviously a good thing.

This work is licensed under the Creative Common License. It can be republished for free, either translated or in the original language. In both cases, please cite Kontrast.at / Marco Pühringer as the original source/author and set a link to this article on Scoop.me. https://scoop.me/unconditional-basic-income-kenya/ The rights to the content remain with the original publisher.
original source
REPUBLISH