scoop.me
Home Economy Economist Piketty: Everyone should receive €120,000 for their 25th birthday 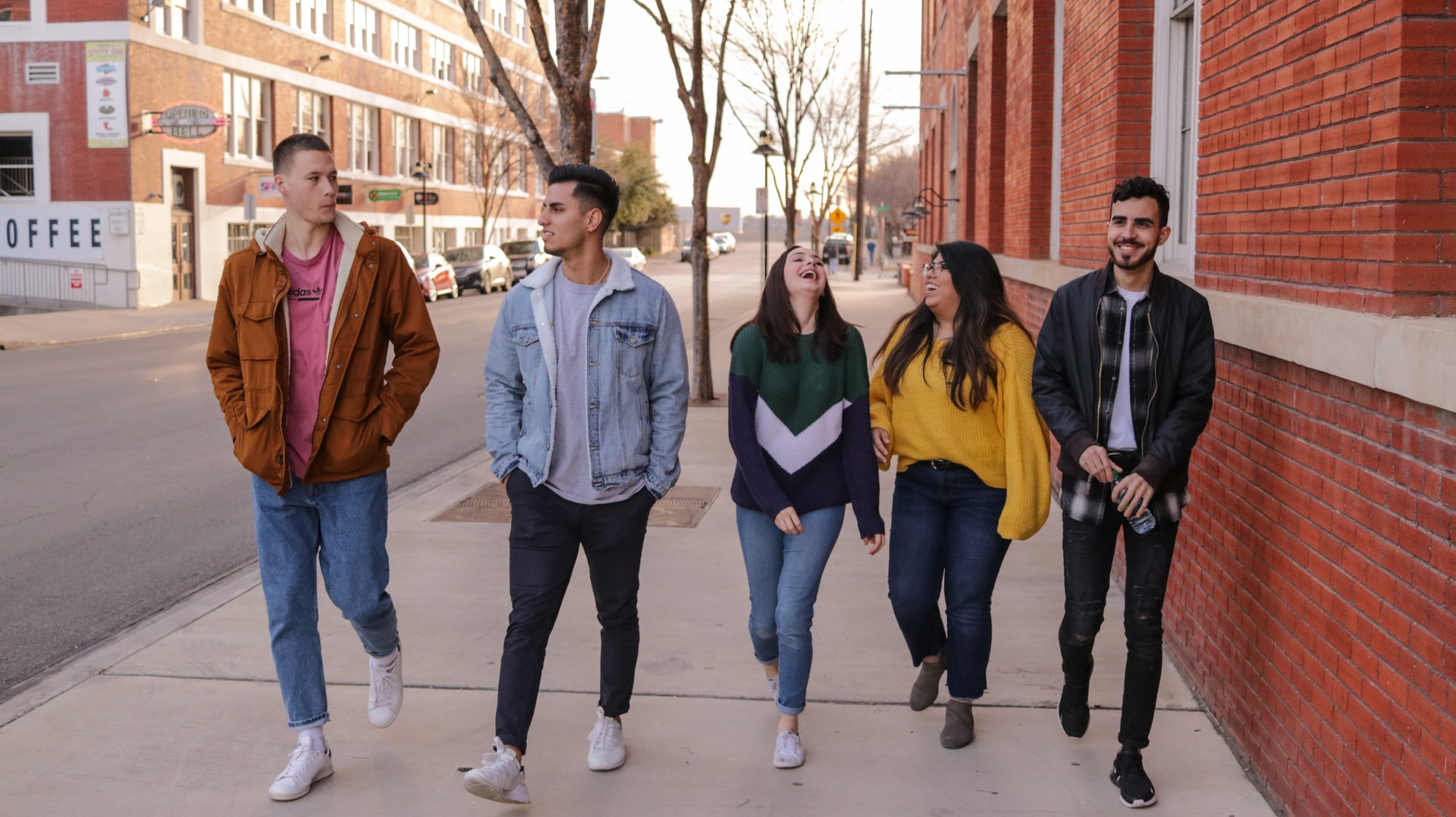 French economist Thomas Piketty calls for all citizens to receive 120,000 euros for their 25th birthday. This “start-up money” would open up many opportunities for young people, such as buying a home or starting their own business – and people would no longer have to take jobs with miserable working conditions. The measure is intended to reduce growing inequality and would be financed from wealth taxes, the economist said.

Wealth is unequally distributed around the world – including in Austria. The richest 1% of the population owns 40.5% of the nation’s total wealth (i.e. real estate, shares, money in bank accounts, etc. added together). The poorest 50% of Austrians, on the other hand, own only 2.5% of the assets.

This is how unequally wealth is distributed in Austria, but economist Thomas Piketty proposes a way to help bridge this gap.
To reduce this inequality, the French star economist Thomas Piketty is making an unusual proposal: everyone should receive 120,000 euros as a gift from the state on their 25th birthday. This would open up many opportunities for young people, says the economist. They could use it to start their own business, buy a house or an apartment, for example, and would no longer be forced to accept jobs with poor working conditions.

Specifically, Thomas Piketty suggests providing each person with a basic wealth of 60% of the national average wealth on their 25th birthday. For France, the economist’s country of origin, that would be 120,000 euros. According to Piketty’s calculation, young people in Austria would receive around 50,000 euros in “start-up money”. The intention is to provide young people with a foundation for the rest of their lives.

The measure is intended to redistribute wealth and reduce inequality instead of increasing it.

Who is Thomas Piketty?

French economist Thomas Piketty is 50 years old. He graduated in economics at the age of 22 and became a professor at the Massachusetts Institute of Technology at 26. Piketty is the founding director of the Paris School of Economics and conducts research primarily in the area of social inequality. His most influential book to date was published in 2013 under the title “Capital in the 21st Century”.

Thomas Piketty: Finance 120,000 euros per person through wealth taxes
Piketty wants to finance the cash injection for young people with greater taxation of large fortunes and incomes. Particularly high incomes are to be taxed at a top rate of up to 90%. The idea behind it: Endless wealth is to be abolished – those who earn too much are to pay back almost all their top income in taxes.

According to Piketty, taxes on wealth should be higher than the average increase in wealth; this is another way to prevent further growth of large fortunes.

In Austria, the wealth of the super-rich is currently taxed at a low rate. Only 1.3% of tax revenues come from wealth-related taxes. The OECD average is 5.6%, and some countries such as Canada (11.8%) or Great Britain (12.5%) collect even more from taxes on wealth.

Piketty: 50% of supervisory board seats for workers
The proposal of “start-up money” for young people is made by Thomas Piketty in his book “Capital and Ideology”, published in 2020. In it, the economist proposes a new system he calls “Participatory Socialism.” In addition to 120,000 euros for all 25-year-olds, Piketty also calls for increased co-determination for workers. Piketty wants to reserve half of all supervisory board seats for workers.

Part of the new system should also be “educational justice.” Currently, most investment goes to privileged schools, which are mainly attended by the rich. Th

This work is licensed under the Creative Common License. In case of new republication, please cite / as the Source/Author and set a link to the article in English: https://scoop.me/thomas-piketty-120000euro-for-birthday/ The rights to the content remain with the original publisher.
original source
REPUBLISH
at needs to be reversed, Piketty says.

Profits from capital grow faster than the economy as a whole
Thomas Piketty first attracted international attention with his book “Capital in the 21st Century,” which was published in 2013 and has since become one of the most important economic works of our time. In more than 800 pages, Piketty addresses economic inequality in a very fundamental way.

A simple formula from his book achieved notoriety: r > g

“r” refers to the return on capital, i.e., the profit margin that can be achieved with the use of money. “g” means the general economic growth. As long as “r” is greater than “g,” i.e., as long as profits from capital are greater than economic growth, inequality will increase, says Piketty. And that has been the case worldwide for decades.

This work is licensed under the Creative Common License. In case of new republication, please cite Neue Zeit/Philipp Stadler as the Source/Author and set a link to the article in English: https://scoop.me/thomas-piketty-120000euro-for-birthday/ The rights to the content remain with the original publisher.
original source
REPUBLISH