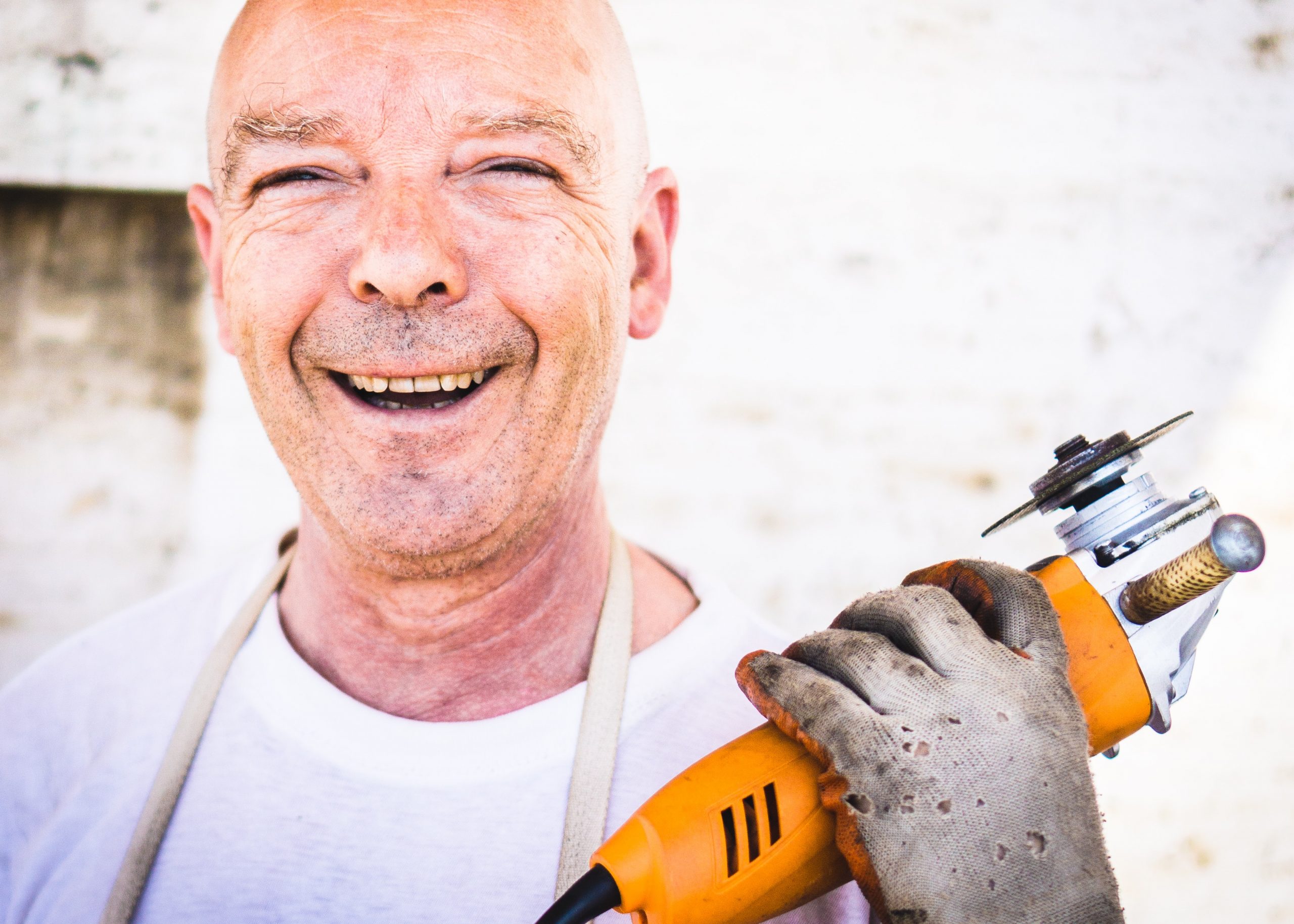 Cleveland, USA was once a booming industrial city. When many of the local companies moved to low-wage countries, the city’s economy and social fabric collapsed. Mass unemployment and poverty resulted. Twelve years ago, the first cooperatives were founded in one of the poorest areas of the city. They rely on the participation and co-determination of the workers and sustainable economic activity. Together with the city government, the cooperatives developed a regional economic plan and created the economic upswing. This success became known as the “Cleveland Model” and became a model for cities around the world.

The cityscape of Cleveland in the US state of Ohio is a good illustration of the city’s history. Cleveland is full of old factory buildings and the skyline is dominated by skyscrapers from the interwar and postwar period. That was the golden age of Cleveland, when the USA was the driving force of world industry. The Midwest, with cities like Detroit, Chicago and Cleveland, was the heart of this industrial nation. However, when companies in the region began moving production to lower-wage countries in the 1970s, Cleveland’s economy also began to crumble. The former industrial metropolis became a city marked by poverty and emigration.

Cooperatives in the poorest areas of the city

Quarters with a high African-American population, such as the Glenville district, were particularly affected by the economic decline of Cleveland. Mass unemployment, poverty and high crime rates characterized Glenville. In 2008, a laundry opened in the district under the name ‘Evergreen Cooperative Laundry’. The laundry is markedly different to any similar operation on the area because it runs as a cooperative, where the workers own the business and decide themselves how it is run.

The project was started by a consortium of the Cleveland City Government, the city’s universities and hospitals and several charitable foundations. The laundry did not remain the only cooperative in the area for long: the model was so successful that several branches were soon founded. In addition to the laundry, Evergreen Cooperatives operates a production facility for solar panels and several giant greenhouses that produce fresh vegetables for Cleveland.

But the Evergreen Cooperatives in Cleveland are not just simple cooperatives – they are part of a local economic plan, the so-called Cleveland Model. The idea behind it: local needs should be met by local producers and the workers themselves should have control over that process.

Although Cleveland was economically hard hit, there were still successful businesses in the city. Cleveland has some of the best hospitals in the USA and excellent universities. Unlike the former factories, it is very unlikely that the hospitals and universities will ever leave because they are firmly established in the city. In the Cleveland model these companies are called “anchor institutions”.

However, these anchor institutions need a whole range of products to function. Hospitals and universities need electricity and meals for their students and patients, as well as a constant supply of fresh laundry. Instead of buying these products and services somewhere outside of Cleveland, they can now buy them directly from the city’s cooperatives. They can enter into long-term contracts with the anchor institutions, creating secure jobs in crisis-ridden areas like Glenville. The cooperatives are supported by non-profit organizations and the city government, both of which have an interest in creating as many jobs as possible in the city.

Where the workers decide

In evergreen cooperatives, the workers determine how production is carried out and what is done with the profit, a system much fairer than having the shareholders – who have no idea about the actual work – in charge. A cooperative model has another advantage: the workers will never decide to move their own company from the USA to a low-wage country. This means that the economic collapse that came about with the migration of the big factories cannot be repeated.

Workers are not simply be given ownership and control of the companies. When a worker starts working for the Evergreen Cooperatives, 50 cents per hour is deducted from his wage. After 7 years he has a cooperative share of 65,000 dollars.

Influences of the Cleveland Model

The inspiration for the Cleveland model comes from a small town in the Spanish Basque country called Mondragón. Similar to Cleveland, Mondragón was in an economic crisis when the first cooperatives were founded. The Spanish Civil War led to a severe economic slump. Under the guidance of the left-wing priest José María Arizmendiarrieta a technical college and several cooperatives were founded in the small town. Today Mondragón is the largest cooperative in the world, with branches in 31 different countries and over 80,000 employees. The whole cooperative is democratically run by the workers and is owned by them.

But Cleveland itself is also a role model. The northern English city of Preston has a similar history to Cleveland. Preston used to be a vibrant industrial city, but the de-industrialization has hit the city hard. Just like Cleveland, a local economic plan – based on cooperatives – has succeeded in turning the tide. Today, the so-called Preston model is an official part of the British Labour Party’s economic programme.

This work is licensed under the Creative Common License. In case of new republication, please cite Kontrast/Thomas Hackl as the Source/Author and set a link to the article in English: https://scoop.me/the-cleveland-model/ The rights to the content remain with the original publisher.
original source
REPUBLISH