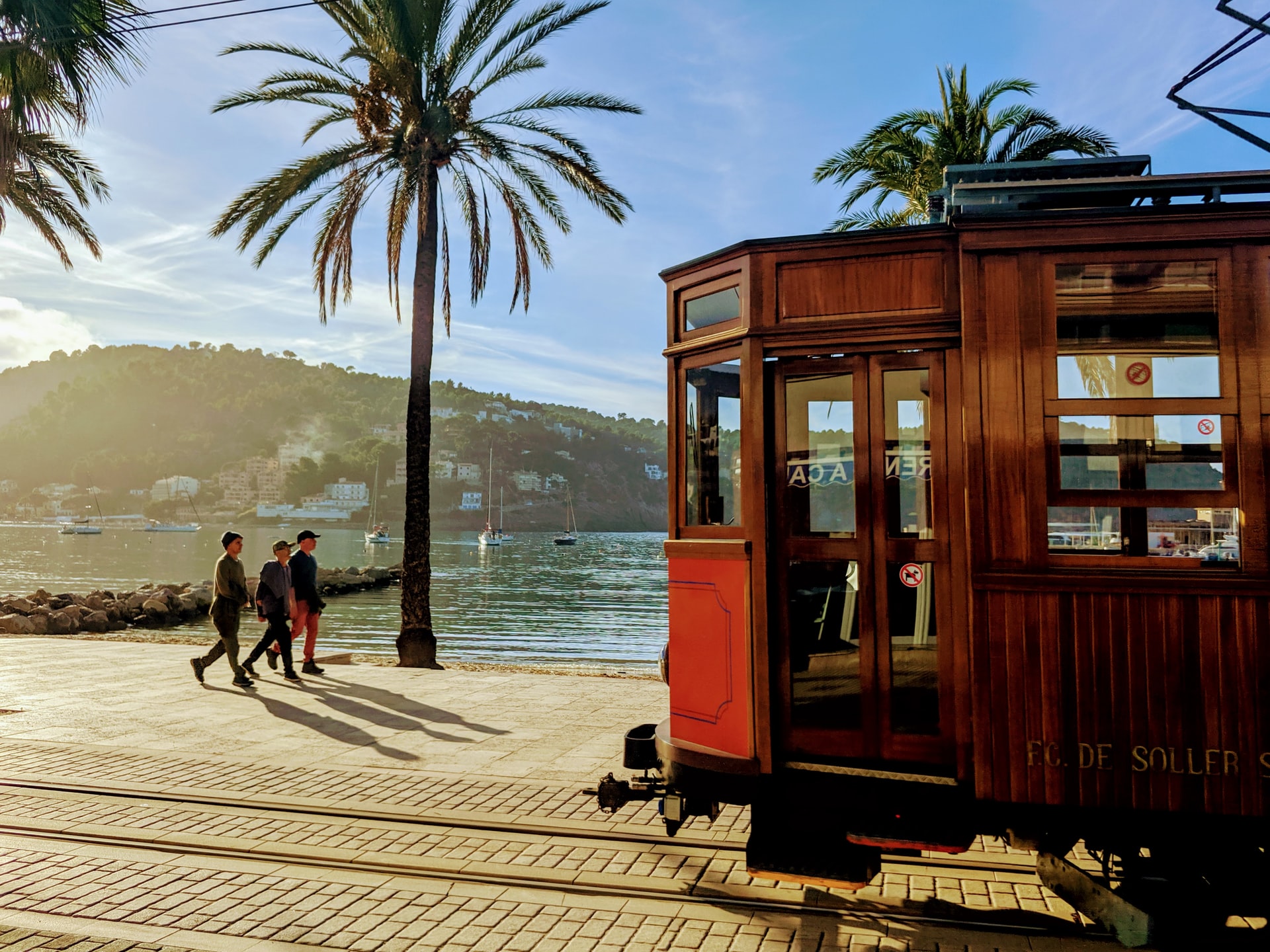 The socialist government in Spain is making public transport free of charge in response to inflation. Passengers can use the trains of the state railroad company free of charge until the end of the year. The only exceptions are long-distance trips and tickets for single journeys. With this measure, Spain wants to relieve the burden on commuters in particular.

From September 1, Spaniards will be able to travel on public transport for free. Multi-trip tickets for trains operated by the state railroad company RENFE will be completely free. This was announced by the Socialist government in response to inflation.

The free tickets will apply to both local and longer-distance travel. Only long-distance travel and single-trip tickets are excluded. So anyone who “buys” several journeys at once will be able to do so free of charge in Spain from September. In this way, the government of Prime Minister Pedro Sánchez aims to ease the burden on commuters in particular. The measure is to apply until the end of the year.

“I know that salaries are covering less and less of the costs and that it is difficult to make ends meet by the end of the month,” said Prime Minister Sánchez, explaining the temporary switch to free public transport.

Sánchez has been prime minister since 2018. His socialist Workers’ Party PSOE currently governs in coalition with the left-wing Podemos party. The free multi-trip tickets are the second relief the Spanish government has implemented in public transport. Spain had already previously pledged to reduce public transport fees by 50%.

“I want the people of Spain to know that I am aware of the daily difficulties most people face,” says Prime Minister Sánchez.

Spain is leading the way in fighting inflation in another area as well. Together with Portugal, the two Iberian states are the first European countries to set a legal cap on energy prices.

Specifically, the two socialist governments in Spain and Portugal are capping the price of gas used to generate electricity. This is also intended to lower the price of electricity. Spain and Portugal expect that private households will have to pay 15 to 20 percent less for their electricity as a result of the government price cap. The measure is limited to one year and is expected to save an average household a total of €660.

This work is licensed under the Creative Common License. It can be republished for free, either translated or in the original language. In both cases, please cite / Philipp Stadler as the original source/author and set a link to this article on Scoop.me. https://scoop.me/spain-free-public-transport/ The rights to the content remain with the original publisher.
original source
REPUBLISH 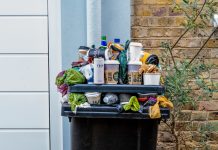 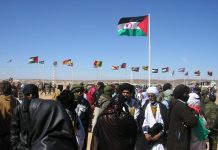