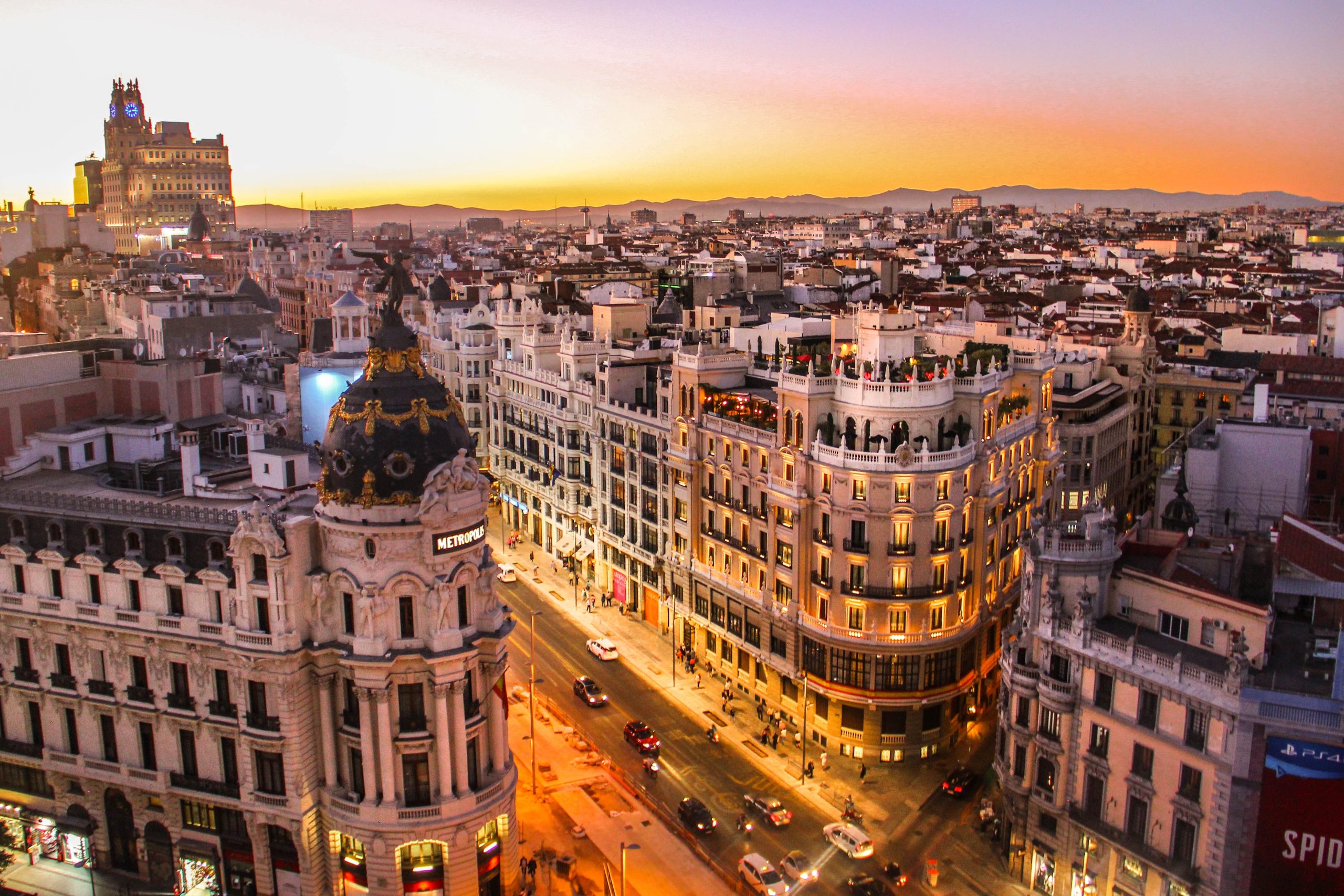 “We will not allow the suffering of the many to become the advantage of the few,” Spanish Prime Minister Pedro Sánchez declared Tuesday in his State of the Nation address. The Socialist head of government announced a special tax on banks and on excess profits of energy companies to fund public housing, scholarships and free train tickets.

“I am fully aware of the everyday difficulties people face. I know that you get less and less from your wages, that your shopping basket is getting more expensive,” Spanish Prime Minister Pedro Sánchez begins his State of the Nation address in Parliament. The speech will last 1 hour and 25 minutes. Sánchez starts with a sober analysis of the economic situation, complete with detailed charts, and comes to the conclusion that residents of Spain are not satisfied with the measures taken so far. At the end of the speech, there is a standing ovation and euphoric exclamations from both governing parties.

“I know it’s getting harder and harder to make ends meet. I understand the fears, the frustration, and the anger. Those are my feelings as well,” Sánchez said.

But unlike most other heads of government in Europe, Sánchez’s compassion is no empty phrase – the Spanish prime minister is announcing a package of measures that has it all. The coalition of Socialist and Podemos is going further than any other government in this crisis to cushion the cost of inflation.

The Spanish government will not only introduce a special tax on excess profits in the energy sector, but also impose a “temporary and extraordinary” tax on big banks. The left-wing minority government already approved a special tax on excess profits for energy companies in October 2021, but it only applied until June 2022. The new taxes are expected to apply until the end of 2023, generating a total of 7 billion euros during that period, which will go directly to social spending.

The government wants to do everything it can to “ease the burden on the middle class and workers,” Sanchez explains. With the money, the government plans to make rail travel in Spain free for local and medium-distance trains between Sept. 1 and Dec. 31, build 50,000 public housing units in Madrid and increase scholarships for one million students by 100 euros.

“No one should stop studying because of financial problems,” Sánchez stresses.

“Profits come out of consumers’ pockets”.

The government justifies the bank tax with the benefits that the increase in interest rates will bring to financial institutions. When deputies from the right-wing Vox party objected, Sánchez read out the profit figures of the country’s main banks. In the direction of the electricity companies, the prime minister emphasized even more sharply:

And that’s where they are supposed to flow back to. The Spanish government already capped gas prices in May, significantly lowering electricity bills. But that wasn’t enough to stem the effects of inflation on the Spanish population.

“We will not allow the suffering of the many to become the benefit of the few. We will defend the people and put the economy and the state at the service of the social majority.”

This work is licensed under the Creative Common License. It can be republished for free, either translated or in the original language. In both cases, please cite / Patricia Huber as the original source/author and set a link to this article on Scoop.me. https://scoop.me/spain-energy-companies/ The rights to the content remain with the original publisher.
original source
REPUBLISH