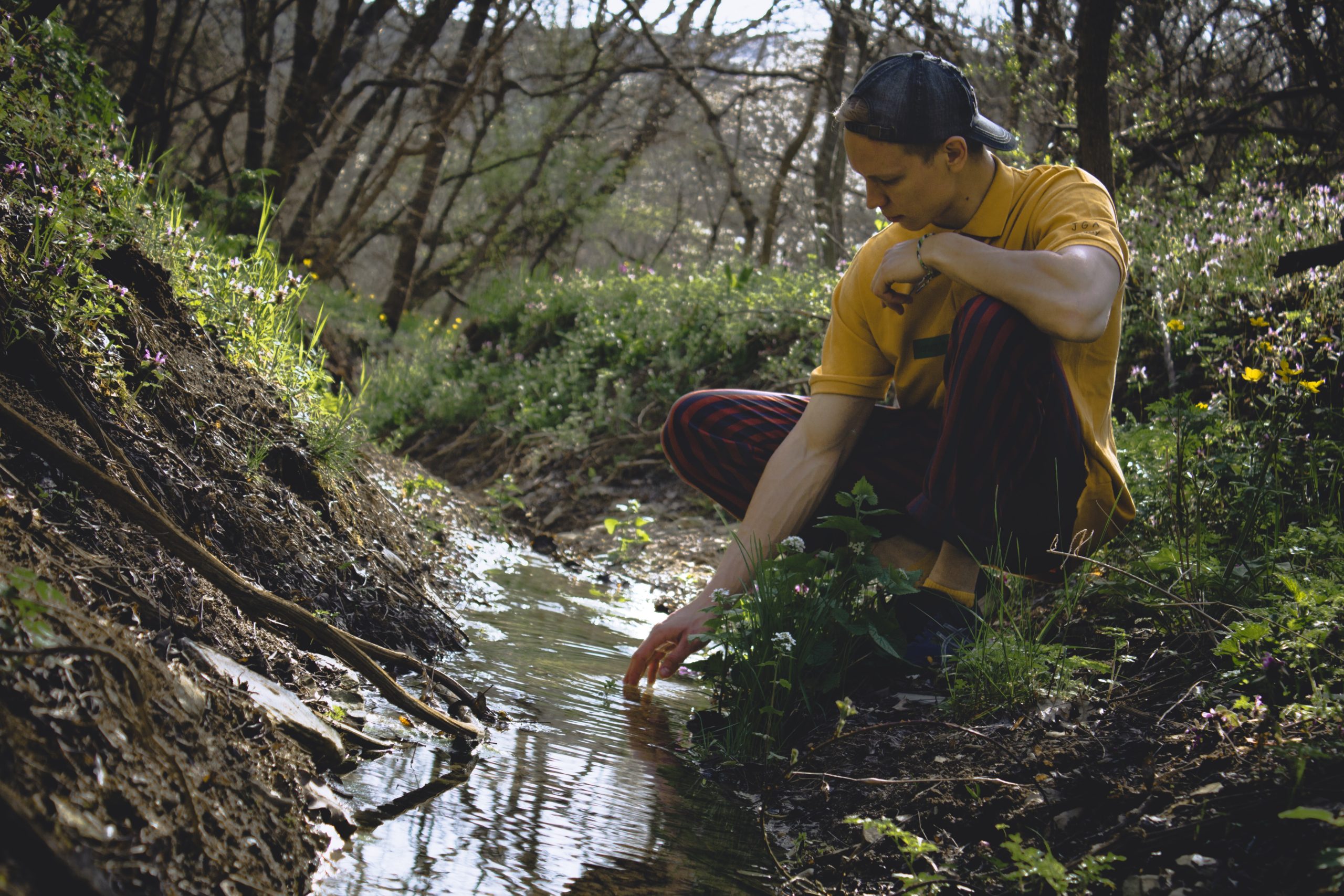 2.2 billion people in the world have only irregular access to clean water, including in Europe. While the EU is only hesitantly introducing improvements to secure the drinking water supply for the population, Slovenia is enshrining the right to drinking water in its constitution.

Clean, fresh water from the tap is considered a matter of course in most western countries. However, around Europe there is are a whole 1 million people which do not have regular access to clean (drinking) water. Homeless and poor people are particularly affected by the lack of drinking water, as without a home, access to water is difficult to impossible, whether for drinking or showering.

The United Nations (UN) Water Report 2022 shows that water supplies worldwide are becoming increasingly scarce, with demand for water rising at the same time. This is partly due to the constantly growing world population. The latter resulting in an increasing economical demand and changed living conditions of people in the globalized world. The UN is therefore urging states to take measures for a responsible use of the precious resource of water. By 2030, the “availability of water” is to be established as one of the 17 UN Sustainable Development Goals all over the world. Furthermore, public access to water such as drinking fountains or water dispensers should be offered, as the UN states.

Slovenia as a pioneer in the protection of drinking water

With a population of around 2.1 million, Slovenia is one of the smallest Slovenia has a total of more than 7,500 water sources. And the country knows how to protect them: Since 2016, drinking water in Slovenia has been registered as a fundamental right in the constitution.

The reason why this is necessary is that the increasing water shortage has led to a fierce battle for water as liquid gold. Countries that, like Austria or Slovenia, have drinking water sources should do everything they can to protect them. It is possible that, in the near future, a significant deal could be done with the trade of the scarce resource, which could attract big corporations.

With the establishment of the right to drinking water, any form of privatisation of water sources has been excluded. For the Slovenian population, this meant both security with regard to their own water supply and certainty that no profit-oriented business would be conducted with the country’s water resources. However, only three years later, this changed.

In 2019, a vote took place under the still incumbent Prime Minister Janez Janša. It was supposed to allow the privatization of the Slovenian coast and some lake and river shores, the initiative for which came from the right-wing conservative government around Janša. This clear attack on the security of the drinking water supply was visibly punished by the Slovenians – 87% of them voted against the draft. This still secures the water supply in Slovenia, but it also shows how important it is to stand up against attacks on the right to drinking water.

As much as clean water is a matter of course for us, it is unequally distributed around the world. A country’s water supply depends heavily on its geographical location and the existing infrastructure. This may lead to water becoming more and more valuable in the near future, thus increasing interest in water trade. Large corporations like Nestlé are already being criticised for their trade in water from African countries. They pump water from countries suffering from water shortages, bottle it and make millions in profits by selling it. Such practices can only be prevented if water is recognised and enforced worldwide as a human right.