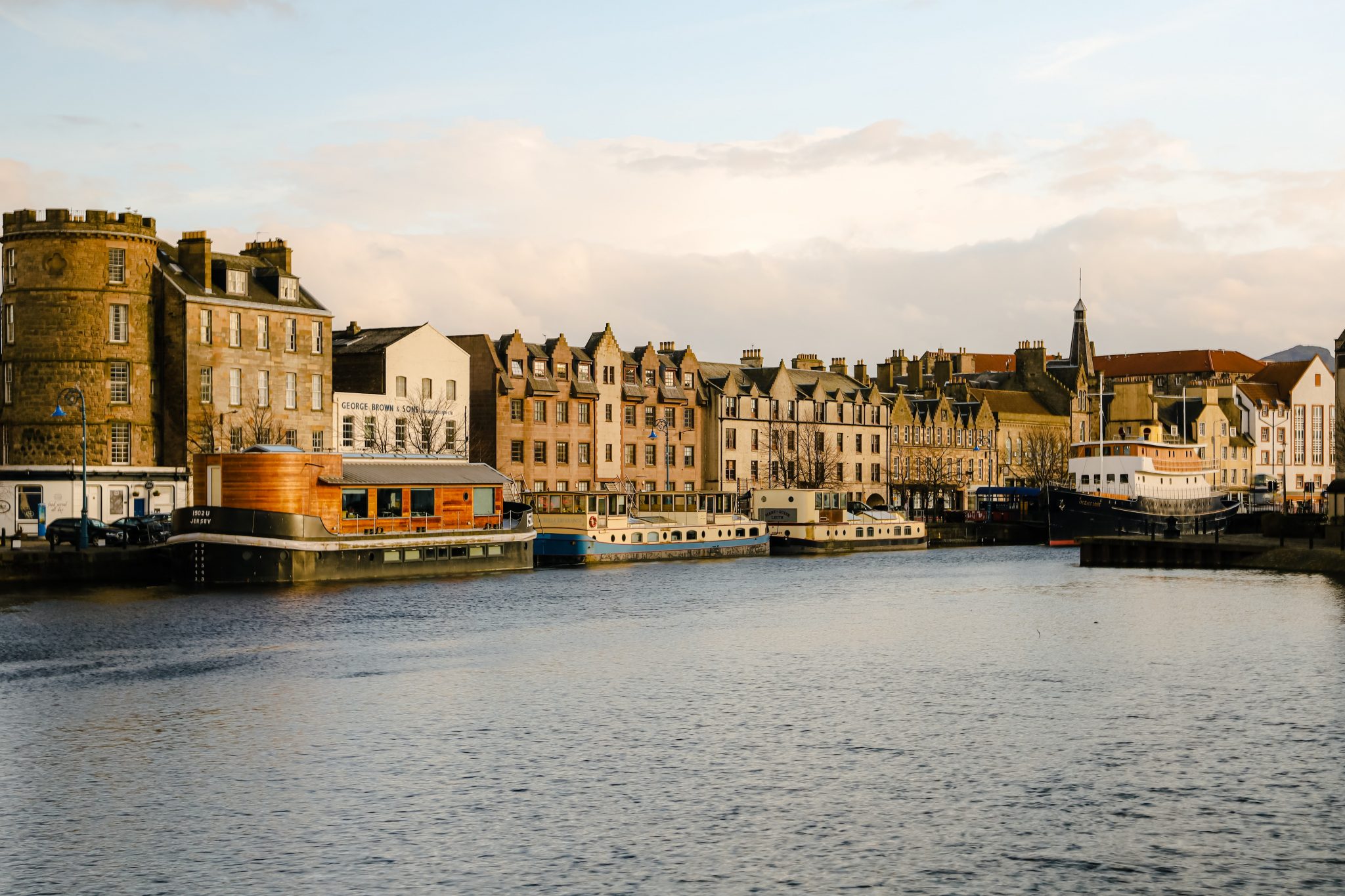 Rent prices are being frozen in Scotland until at least March 2023 – evictions are also to be suspended. The Scottish First Minister sees the cost of living crisis as a “danger to life” and demands an energy price cap from London.

This is a “humanitarian emergency”, says Scottish First Minister Nicola Sturgeon on Wednesday in the regional parliament in Edinburgh. She announced plans to introduce appropriate legislation immediately. “The Scottish government doesn’t have the power to stop your energy prices going up, but we can make sure your rents don’t,” Sturgeon said. Evictions will also be banned, the Scottish National Party (SNP) politician announced.

“The Programme for Government for 2022/23 is set against the backdrop of the worst cost crisis we have seen in living memory. It is a crisis that is pushing millions into poverty and poses a real threat, not just to livelihoods, but to lives,” Sturgeon said.

That’s why £3 billion will be made available until the end of March for a range of support schemes. As well as banning rent increases and evictions, the Scottish Child Allowance will be increased for everyone under 16. The current child allowance is £20 every 4 weeks, and this will increase to £25. Families will also automatically receive Two Best Start Grants – the early learning and school age payments, which previously had to be applied for. Additionally, free school meals will be universally provided to primary school pupils. The Scottish programme also provides £800 million for financial aid to businesses.

In addition to free bus travel for under 22s in Scotland, the SNP and Green Party coalition will freeze rail fares. ScotRail came under public ownership earlier in 2022, giving the government increased opportunity to support commuters and travelers alike. This is in conjunction with half-price travel for all students in the country. These measures in combination should give workers and students one less cost to worry about in what is set to be a challenging winter.

The Fuel Insecurity Fund is to be doubled to 20 million pounds. It will provide help for people who are at risk of not being able to afford their energy supply. Sturgeon is also making a demand on the new British Prime Minister Liz Truss of the conservative Tories: she should cap the significantly increased costs of gas and electricity – for the whole of the UK.

“Regrettably, the power to act in the way and to the extent necessary does not lie with the Scottish Parliament. In my view, they should lie here. If it did, we could have acted already. But they don’t. Those powers are reserved to Westminster.”

This work is licensed under the Creative Common License. It can be republished for free, either translated or in the original language. In both cases, please cite Kontrast.at / Jakob Zerbes as the original source/author and set a link to this article on Scoop.me. https://scoop.me/scotland-rent-freeze/ The rights to the content remain with the original publisher.
original source
REPUBLISH 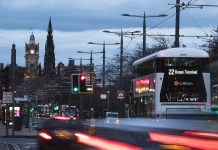