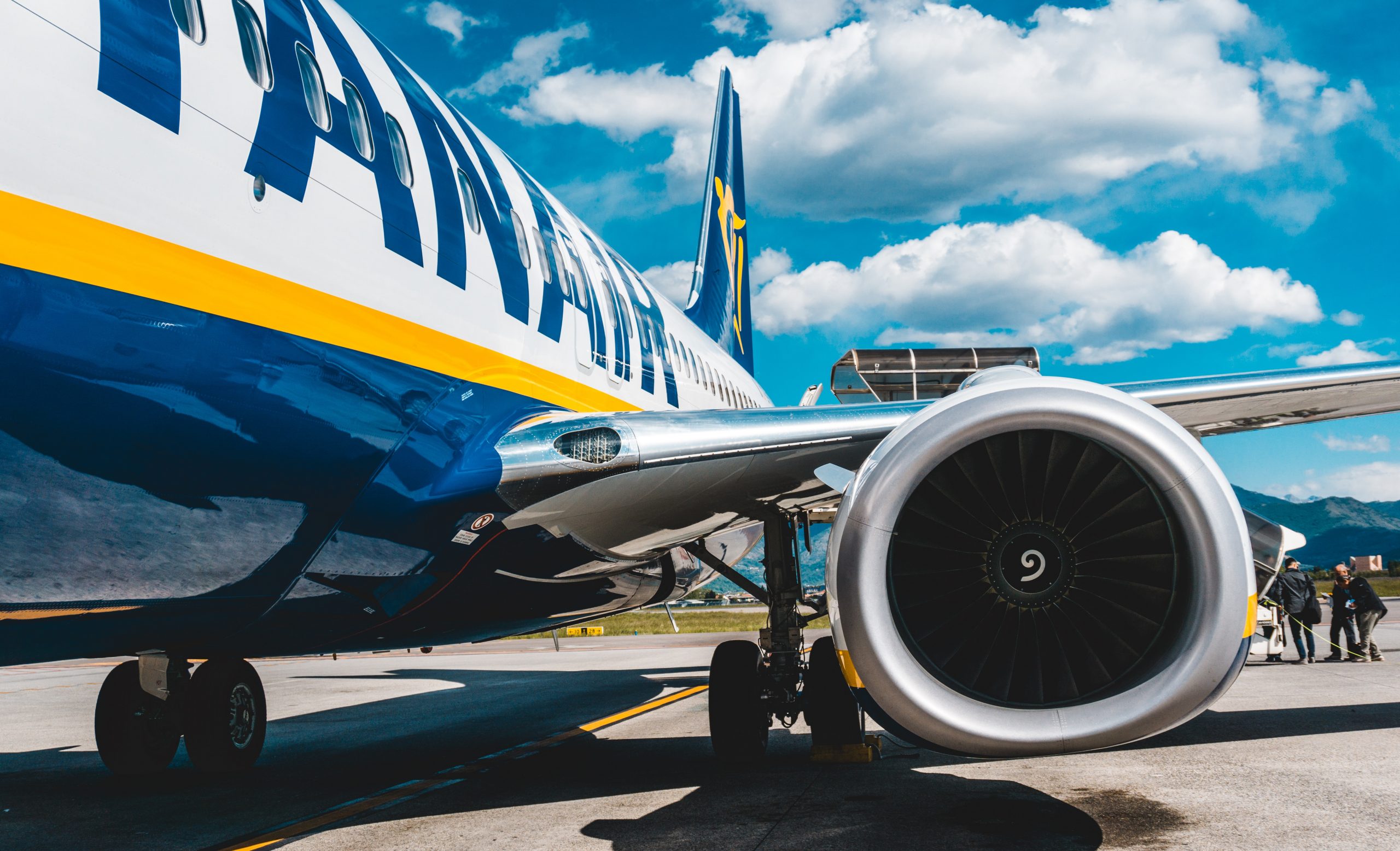 “Painful savings” is what Ryanair demands from its employees during the Covid crisis. Locations are closed, salaries are cut and employees are laid off. Experts speak of a “downward spiral of wage dumping” in the whole airline industry. What is more, even customers are not receiving their ticket refunds. Nonetheless, company boss Michael O’Leary treats himself to a bonus and gets more money than last year.

In times of crisis, money is rare. But instead of cutting on a huge bonus payment, Ryanair CEO Michael O’Leary is cutting on his employees’ wages. In Vienna he even threatened to close down Laudamotion if the employees do not accept lower salaries. Worse yet in Germany: In mid-September the Ryanair subsidiary turned off operations completely.

All that is still more astonishing in the light of current events: At this annual general meeting, CEO O’Leary got his €3.5 million annual salary, including a bonus of €460,000 approved. That is actually more than he received the year before – despite the fact that one of the worst economic crisis is going on right now.

At the end of July, Ryanair was still talking about the worst quarter in 35 years of its history. The company announced that a “painful rescue plan” will be necessary.

But so far, it has been only painful for the employees. One week before O’Leary had his salary approved, he transformed the Vienna-based Laudamotion into an empty shell. That means: Neither company sign nor letter box. Ryanair announced on 10 September that the airline would be flying as Lauda Europe from winter onwards. And that with a licence from the small Mediterranean state of Malta.

“Lauda Europe is not even a letterbox company”, as aviation expert Jan Gruber explains. He did some research on site and found neither a company sign nor a letterbox.

Before all of that, Ryanair had already concluded collective agreements with trade unions for its staff. But these could now be circumvented: The Malta-“based” Lauda Europe functions as a loophole for Ryanair.

Ryanair also threatened its employees in Austria to give up the location in Vienna since spring 2020. As a consequence, after months of back and forth, the employees had to accepted a collective agreement in June. But obviously with worse terms than before: It guarantees flight attendants a basic salary of 1,440 euros gross per month 14 times a year. At the beginning, Ryanair had even only offered 1,000 euros.

Termination for women on maternity leave

As a further threat, all employees were registered with the AMS [the Austrian Unemployment Agency] for termination. And even after the collective agreement was signed, this was not withdrawn. Around 100 employees have actually been dismissed in the meantime. A little more than 300 are still with the company. What is more: Ryanair took 25 employees on maternity leave to court to force them to agree to their dismissals.

Ryanair is also fighting hard in other countries: On 10 September, the airline announced that it would close the last remaining German Laudamotion branch in Düsseldorf. From the end of October, all remaining 200 employees will be without a job there.

At the German branch of the subsidiary Malta Air, wage negotiations failed because Ryanair demanded that the 900 employees give up so much of their salary that it would have fallen below the possible unemployment benefit.

As an effect of the threats in Germany and Austria, pilots in Spain waived 20 percent of their salary and accepted changed rosters and holiday rules. In Ireland, Ryanair managed to break through the unions and agreed individual contracts – on worse terms for the pilots, of course.

Airlines like Ryanair “play with the fear of the employees”, Daniel Liebhart, chairman of the aviation section of the trade union vida, told MOMENT. The Covid crisis is being used as an opportunity to further depress low wages.

So far, these painful savings only concern the employees of Ryanair and its subsidiaries. CEO O’Leary, in contrast, even negotiated a new remuneration package for himself last year. Although he had his salary and his highest possible bonus cut in half to one million euros, he struck another deal that could give him a very high additional income until 2024.

If – in one of the years up to that date – the company makes an annual profit of €2 billion or if Ryanair’s share price rises to over €21, O’Leary can secure 10 million shares in its company at a fixed price of €11.12. His profit would then be €99 million, as The Guardian reported.

Such remunerations have as a consequence that the CEO is even less concerned about paying adequate salaries and offering fair working conditions. Unsurprisingly, he will be more eager to further increase profits and the share price.

Cuts are not at all justified

So to conclude – all these painful savings for the employees are not all justified. As facts show: Despite air traffic was temporarily shut down, Ryanair recorded a loss of “only” 185 million euros in the second quarter.

The losses are offset by Ryanair’s cash assets of €3.9 billion and 333 jets worth around €7 billion. What is more: The UK government granted the airline a loan of the equivalent of €654 million. Through a capital increase on the stock market, Ryanair also even raised €400 million in fresh money from shareholders.

In the same quarter of last year, Ryanair made a profit of 243 million euros and almost one billion euros for the whole financial year. Nevertheless, the wages of the employees were not increased at that time.

On the contrary: Despite huge profits, Ryanair and other low-cost airlines fought even harder against collective agreements and better working conditions. Experts speak of a “downward spiral of wage dumping” in the whole airline industry.

‘The customer is king’ – but not with Ryanair

What is more: Ryanair also treats its customers very badly. Hundreds of thousands of flights had to be cancelled due to the Covid-19 outbreak in spring. According to EU law, Airlines have to refund the ticket price to their customers. Still this is going very slowly, many are alreadyy waiting for month.

Ryanair, and especially Laudamotion, stubbornly refuse to refund tickets to their customers. According to FairPlane, an agency for air passenger rights, Ryanair had only refunded 7 per cent of tickets to its customers by August.

O’Leary’s Laudamotion holds the sad record of only 2 percent – the lowest of all airlines.

But there are other ways to do it: Even the low cost-competitor EasyJet had already achieved 96 per cent by August. And Austrian Airlines had paid out more than half of its customers’ claims at that time.