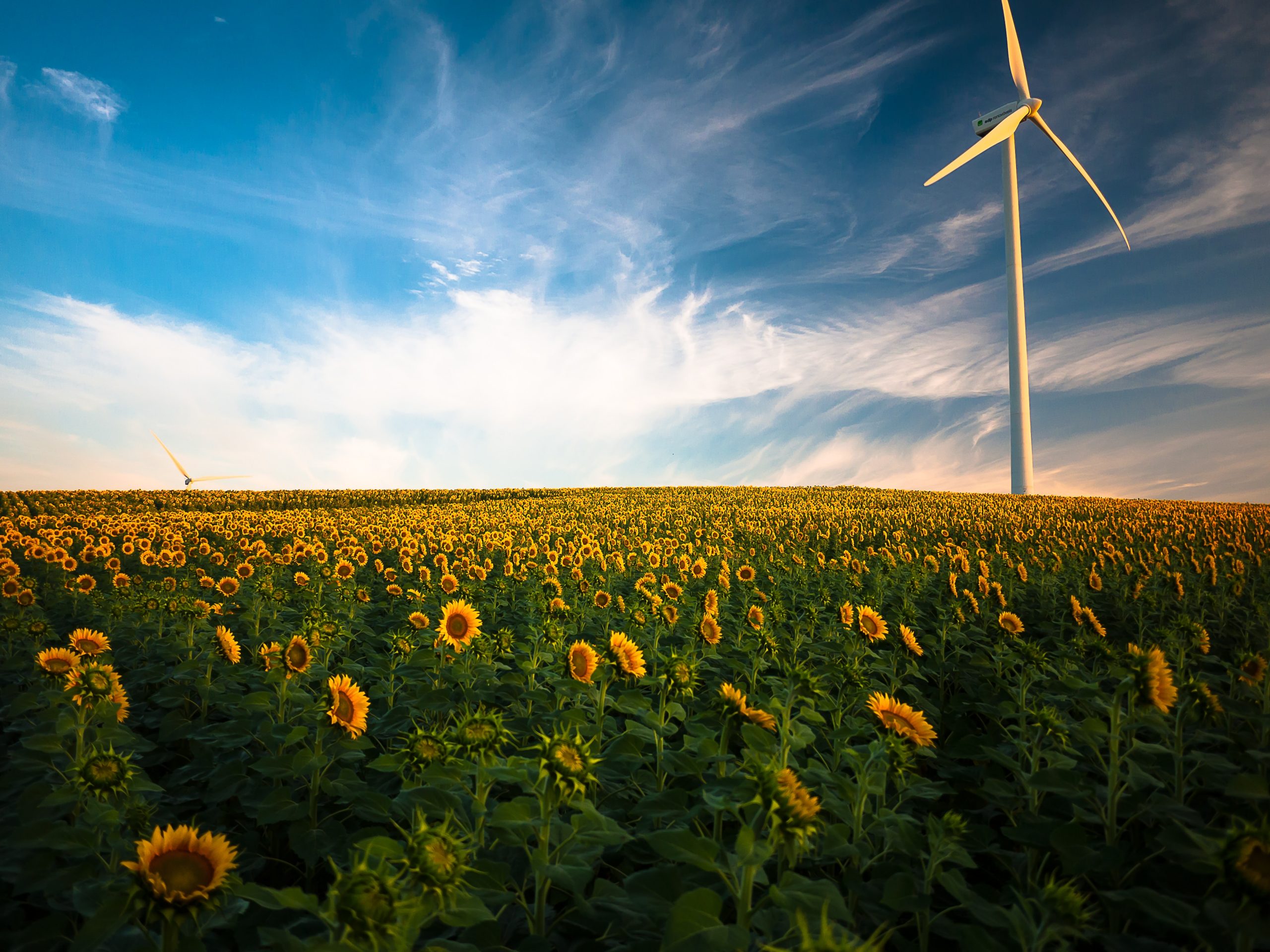 A federal state in eastern Austria has become a role model for Europe: Burgenland covers its entire electricity demand by using renewable energy sources. Furthermore, it produces so much electricity to provide other regions with it. This could be done all over Europe. It only takes political willpower.

At first sight, the narrow strip of countryside in the east of Austria, Burgenland, has little in common with Iceland. Flat plains here – rugged cliffs there. The quiet Lake Neusiedl in Burgenland – steaming geysers on the small island in the North of Europe. Vineyards here – moss landscapes there. But as different as the regions may be, both manage to make the most of their geographical advantages and generate energy from it. While Iceland mainly uses geothermal sources, Burgenland relies on wind power.

Burgenland and Iceland demonstrate: Europe could end the exploitation of fossil and nuclear sources. This is also confirmed by a study of the Institute for Transformative Sustainability Research (IASS). All that is necessary is for each region to recognise and utilise its individual potential to generate electricity.

No coal, no oil, no nuclear power: Europe could become 100 percent self-sufficient

Regions that can easily cover their needs are green. Areas where it is difficult to do so, are red. What stands out: Apart from the large metropolitan areas such as Vienna, Prague, Brussels, Budapest or Berlin, the all regions in Europe are green. But even those frew red spots could be supplied by surrounding regions.

Due to the variety of landscapes and climates in Europe, production shortages could easily be avoided. If there’s no wind in Burgenland, the missing electricity could be generated by solar power plants in Italy and vice versa. This is also underlined by Tim Tröndle from the IASS:

“a self-sufficient Europe, completely based on renewable Energy, is possible. especially if trade is established between regions and countries.”

However, many European regions don’t use their potential. Politicians are afraid to break with the coal industry. In Burgenland, the situation is different: In 2006, the local parliament decided that the federal state has to meet its entire electricity demand by using renewable energy sources until 2013. Not only did Burgenland keep this promise, it even went further: It now covers 150 per cent of its electricity demand by renewable energy sources and can thus supply other regions with electricity.

In comparison: In 2000, the share of renewable energy sources was only 3 percent.

Burgenland is not yet satisfied and plans to invest more in wind power. By 2025, the federal state will put 419 million euros into this project. This will increase wind-based electricity by 25 percent, but also expand network capacity and multiply electricity production from photovoltaics by 10 per cent. In this way, solar energy will become the second pillar of Burgenland’s energy strategy. In addition to that, the money will be used to finance the ecologisation of public transport.

In another project, Burgenland plans to integrate hydrogen-powered busses in the federal state’s transport network. Additionally, the hydrogen needed for this will be generated in Burgenland. Energie Burgenland boss Michael Gerbavsits explains:

“Energie Burgenland* will build the electrolysis units for this project and thus produce the hydrogen needed to operate the busses.”

Burgenland is a role model when it comes to climate-neutral electricity generation, but it also focusses on climate protection: More than a third of its surface is under nature conservation and the agricultural sector relies on organic farming.

For the provincial government of Hans-Peter Doskozil (Social Democratic Party), organic products shall become standard. Therefore, he has come up with an ambitious 12-point-plan. For example, permits for new stables will only be granted if they are certified as organic. Nevertheless, the federal state is also aware of its responsibility as a major consumer and wants to gradually increase the amount of organic products in state and state-near kitchens and buffets: In 2021, 50 percent of meals will be organic and in 2024, 100 percent. The same will be implemented in nursery schools.

This work is licensed under the Creative Common License. It can be republished for free, either translated or in the original language. In both cases, please cite Kontrast.at / Marco Pühringer as the original source/author and set a link to this article on Scoop.me. https://scoop.me/renewable-energy-in-austria-burgenland/ The rights to the content remain with the original publisher.
original source
REPUBLISH