We use the font “Open Sans” for our graphics. The font can be downloaded here free of charge. Photoshop users can unlock the font at fonts.adobe.com 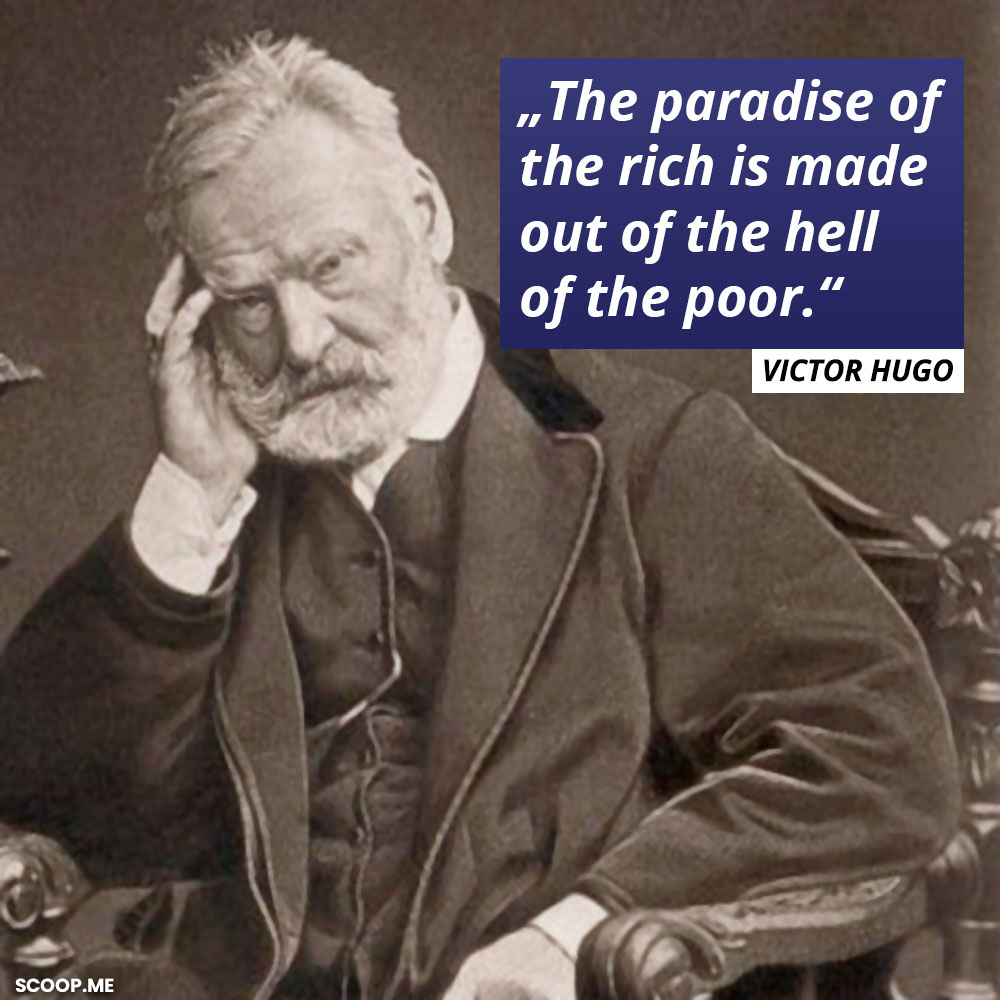 „The paradise of the rich is made out of the hell of the poor.“ 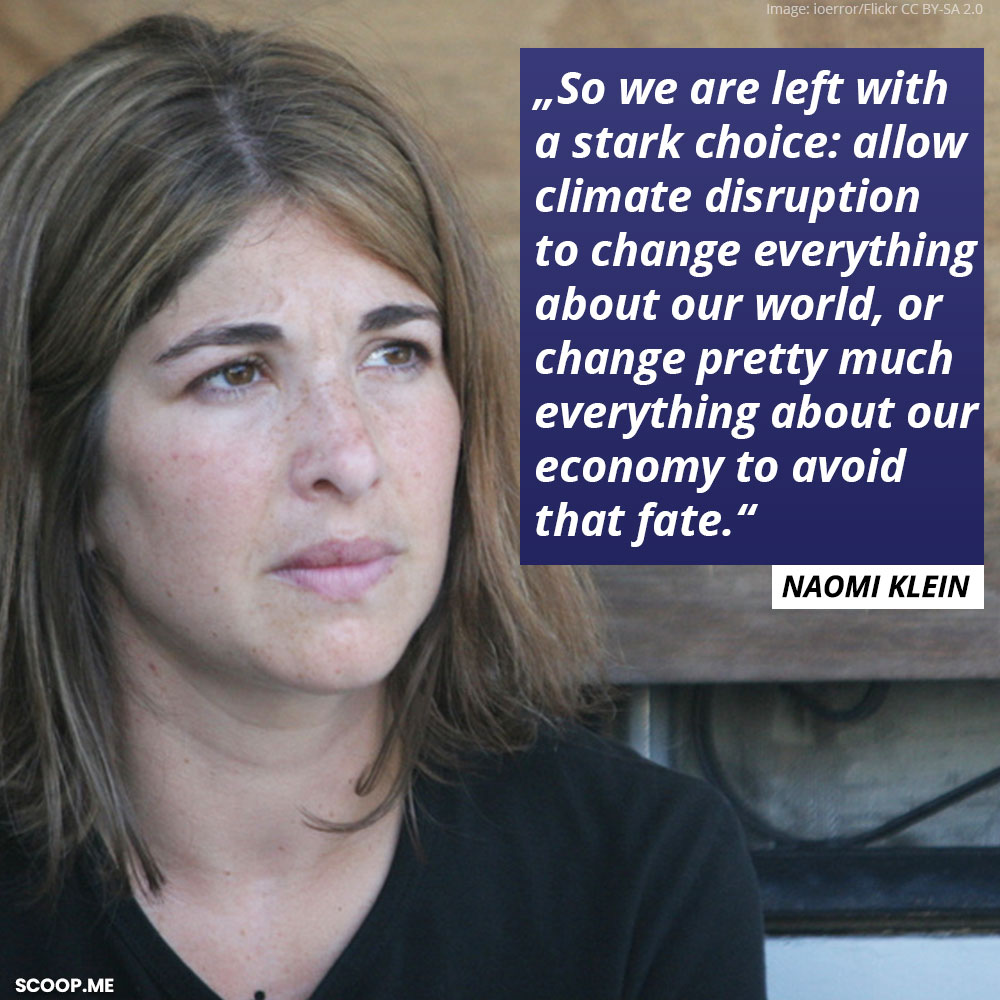 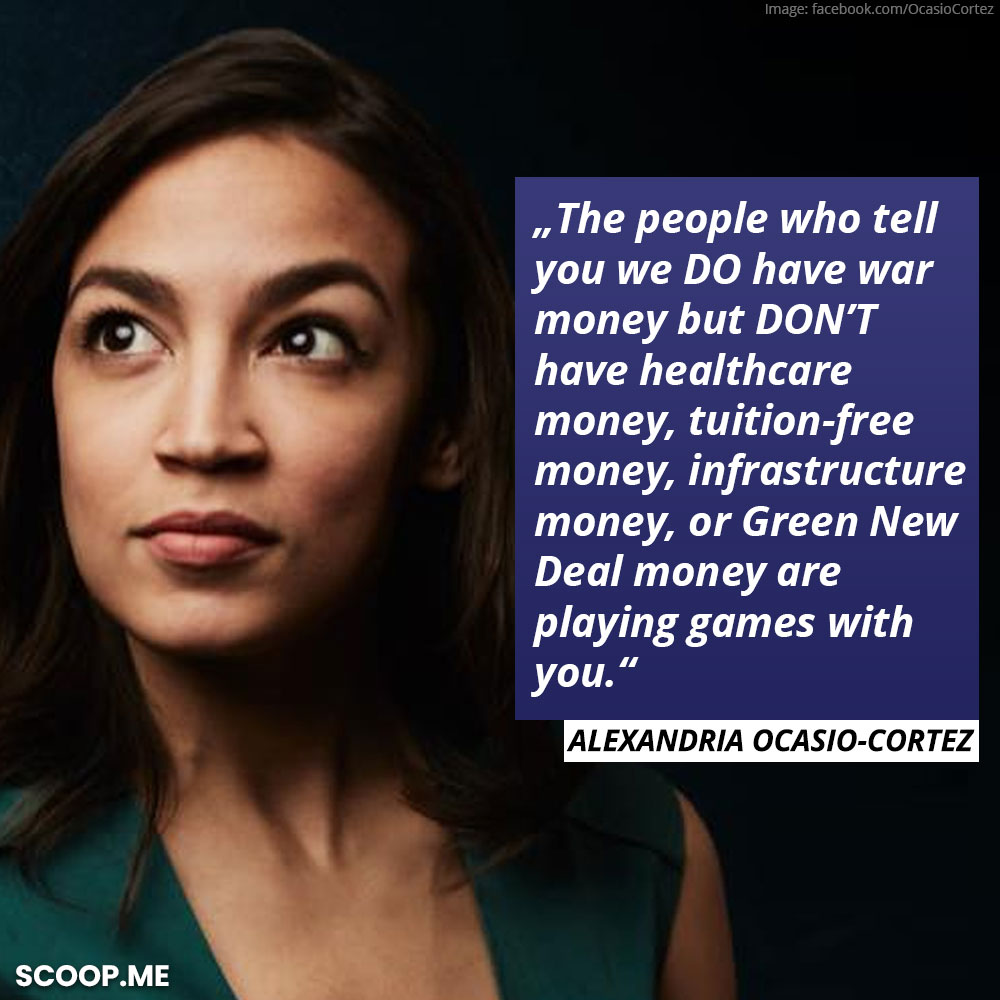 „The people who tell you we DO have war money but DON’T have healthcare money, tuition-free money, infrastructure money, or Green New Deal money are playing games with you.“ 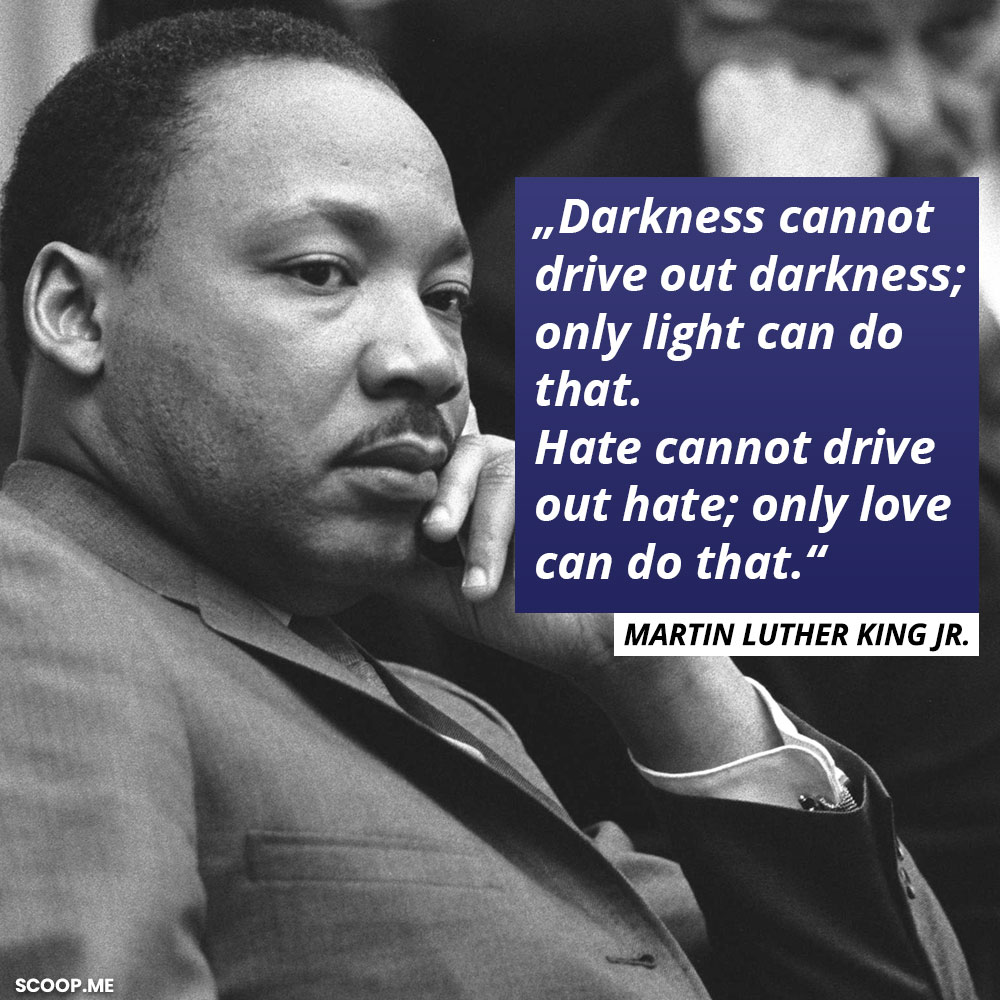 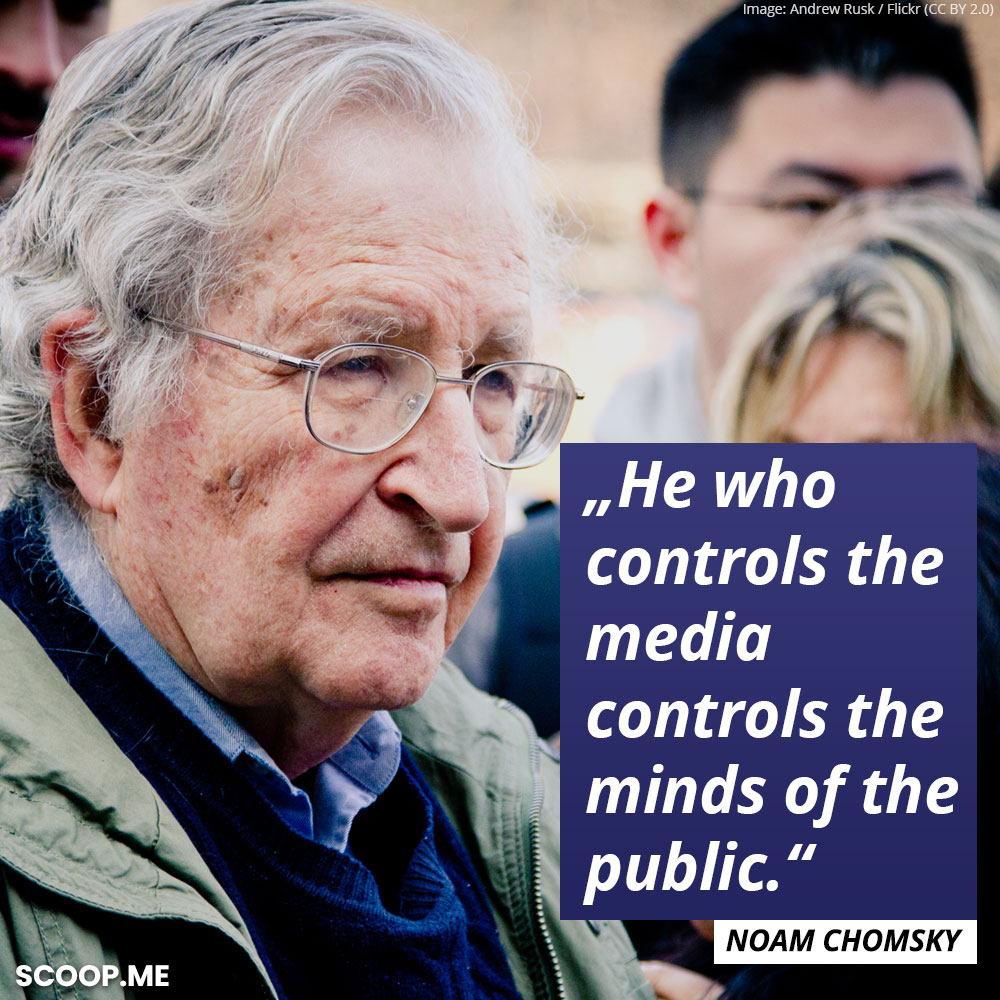 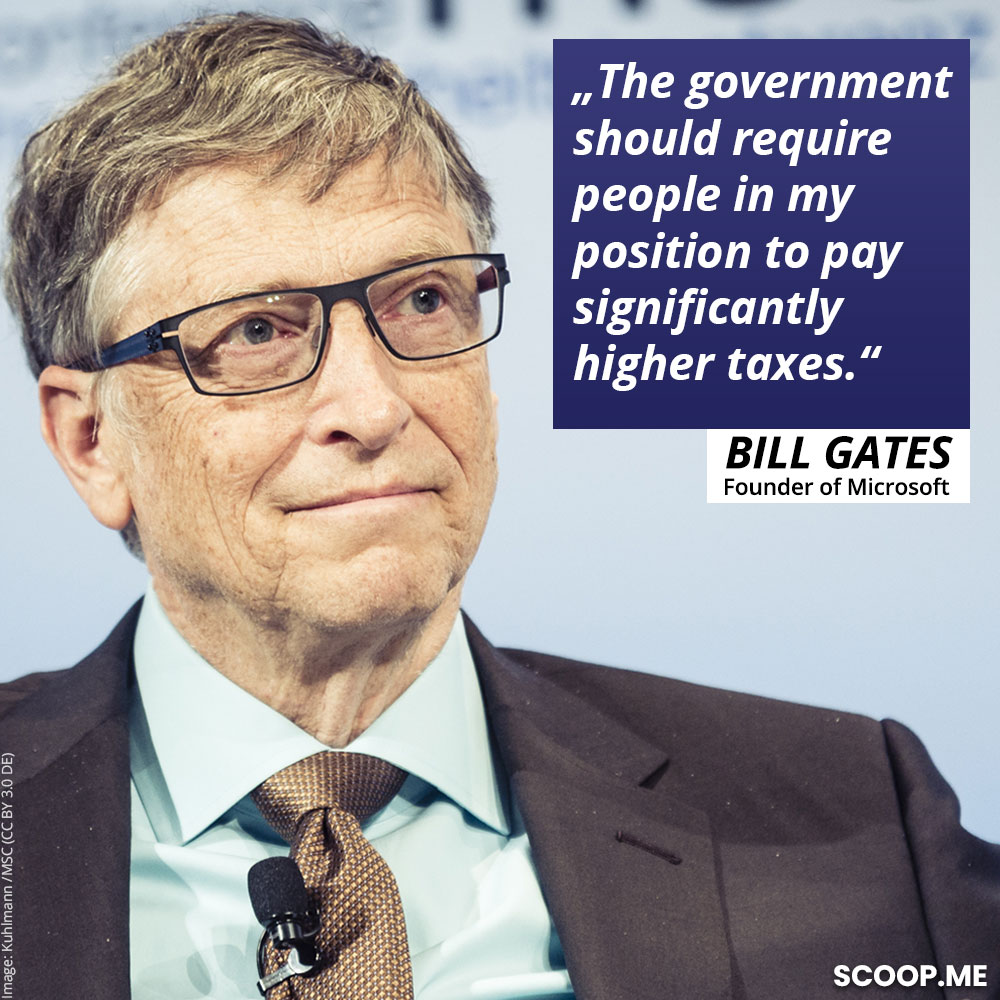 „The government should require people in my position to pay significantly higher taxes.“ 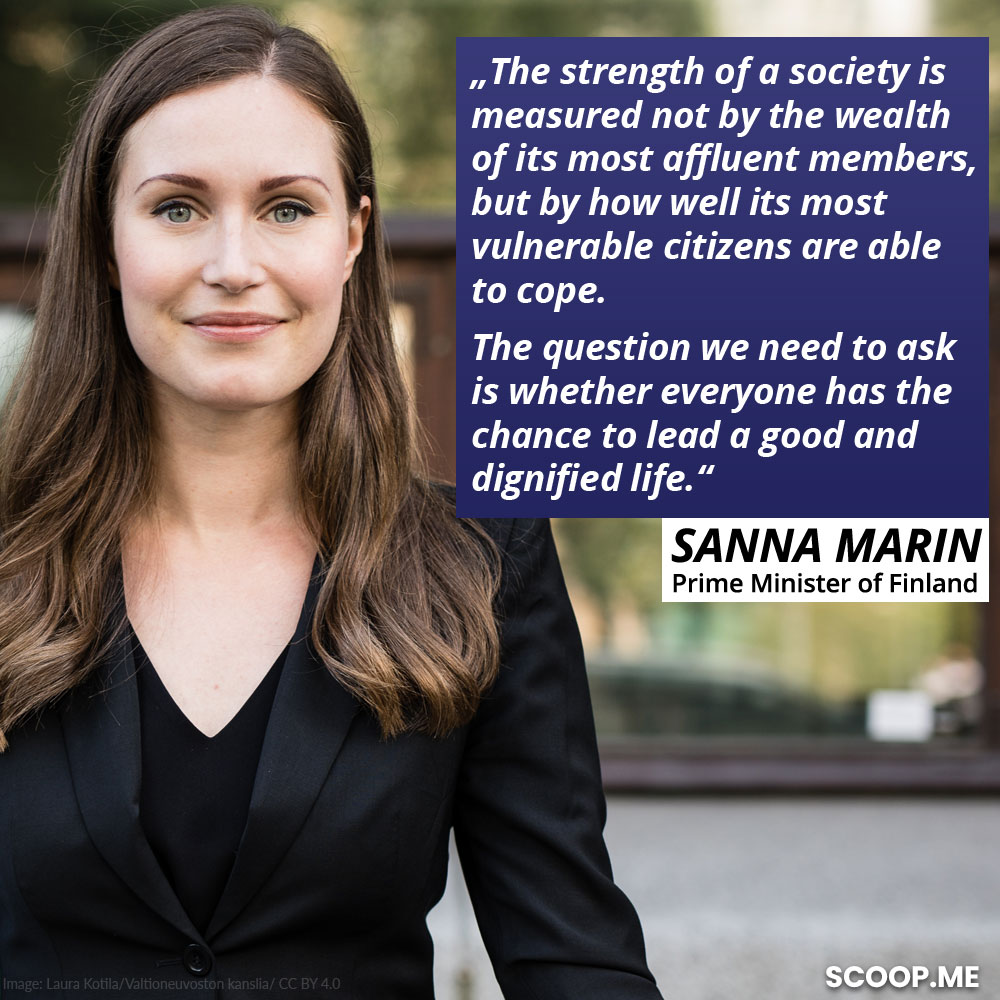 „The strength of a society is measured not by the wealth of its most affluent members, but by how well its most vulnerable citizens are able to cope. The question we need to ask is whether everyone has the chance to lead a good and dignified life.“