scoop.me
Home International A World Cup to die for – 6,500 South Asian workers have... 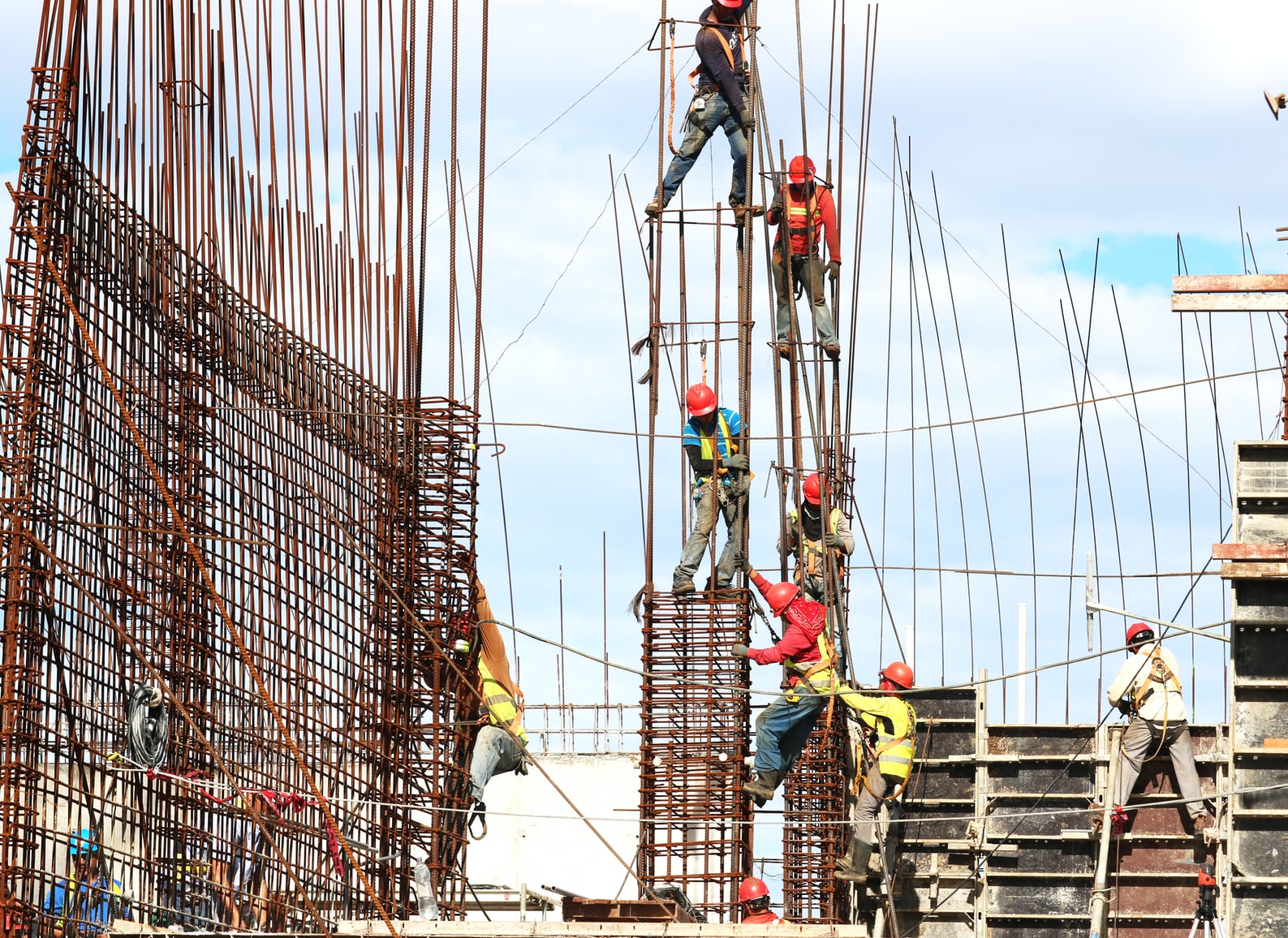 Over 6,500 migrant workers have died in Qatar since 2010 as the death toll continues to rise, with many of those deaths occurring on Fifa World Cup related projects. The figure brings Qatar’s exploitative kafala labour system and lack of migrant worker’s rights to the fore. Change is needed, and Fifa must speak out.

Since making the controversial decision to award Qatar the right to host the 2022 Fifa World Cup, over 6,500 migrant workers from South Asia have died. The total number of migrant worker deaths is believed to be considerably greater. The 6,500 death toll does not include the vast number of workers from nations such as Kenya.

Migrant workers are tasked with bolstering Qatari infrastructure in preparation for the 2022 World Cup. Many of the dead are linked to World Cup related projects including stadium, airport, and hotel construction.

These workers are tied to the exploitative kafala system which grants employers control over employee passports. They are forced to remain in the Arab State and their pay is often withheld for months or not given at all. Under this system, workers must hand over their passports on arrival. They feel trapped and held like prisoners. Kept in inhumane conditions and overworked in soaring summer temperatures, many of those who died constructing the stadiums collapsed from exhaustion. There are several reported cases of suicide. The data released on causes of death points not to normal workplace accidents, but to widespread neglect and maltreatment.

The death toll is only one part of a wider problem. Those migrant workers living within the nation often pay over $1,000 simply to begin working.  They live in “pathetic” and “oppressive” conditions, as one Kenyan worker tells the BBC. The work day starts as early as 04:00 and lasts all day, with only warm drinking water available. The workers live in overcrowded camps or dorms and live with “filthy” sanitation. They have no air conditioning to help cope with the 45C summer heat. Talking to the BBC, a British worker who was working on a World Cup construction site as a supervisor describes the situation. He explains that health and safety regulations are “non-existent” and that he is “horrified at the risks taken every day on the site.”

Qatar too slow to change

The response by the Qatari government to the endemic mistreatment of migrant workers, something that they do not deny, continues to be limited. In 2018, Qatar set out a plan to reform its Kafala system. They are failing to uphold this promise. Since joining the International Covenant on Civil and Political Rights in May of 2018, Qatar insists on a list of formal reservations. They deprive migrant workers of some of the important protections that the treaty normally guarantees. Lama Fakih, deputy Middle East director at Human Rights Watch, states that “while Qatar has taken some important steps to protect human rights, there is still a long way to go before migrant workers are protected from abuse and exploitation.”

The situation in Qatar reveals more than the need for domestic reform. It makes clear that Fifa disregard human rights. The world’s leading football association, following the 2018 Russia World Cup, are once again showing their role in “sportswashing”. The term describes a nation – often one accused of human rights violations – using sport to rebrand itself. Sportswashing nations are hiding behind the façade of glamour and sport to cover up a negative image of the nation. Awarding the 2018 and 2022 World Cups to Russia and Qatar exposes widespread corruption within Fifa. The fact that these nations bought the right to host the event for this very purpose was clear.

Fifa, the organizers of the world’s most watched sports event which holds corporate partnerships with giants such as Coca-Cola, Visa, McDonald’s, and Adidas, have very little to say on the issue of migrant workers in Qatar. In direct contradiction with the testimonies of workers and observers, a spokesperson claimed:

“With the very stringent health and safety measures on site … the frequency of accidents on Fifa World Cup construction sites has been low when compared to other major construction projects around the world.”

This claim is not supported by any evidence.

With inconsistency and poor collaboration between nations in recording the number of migrant worker deaths, it is difficult to know the true extent of the problem. What is clear is that change to the kafala system is essential and urgently needed. Fifa must confront the issue, or risk endorsing through silence the exploitation of migrants and disregard for human rights.