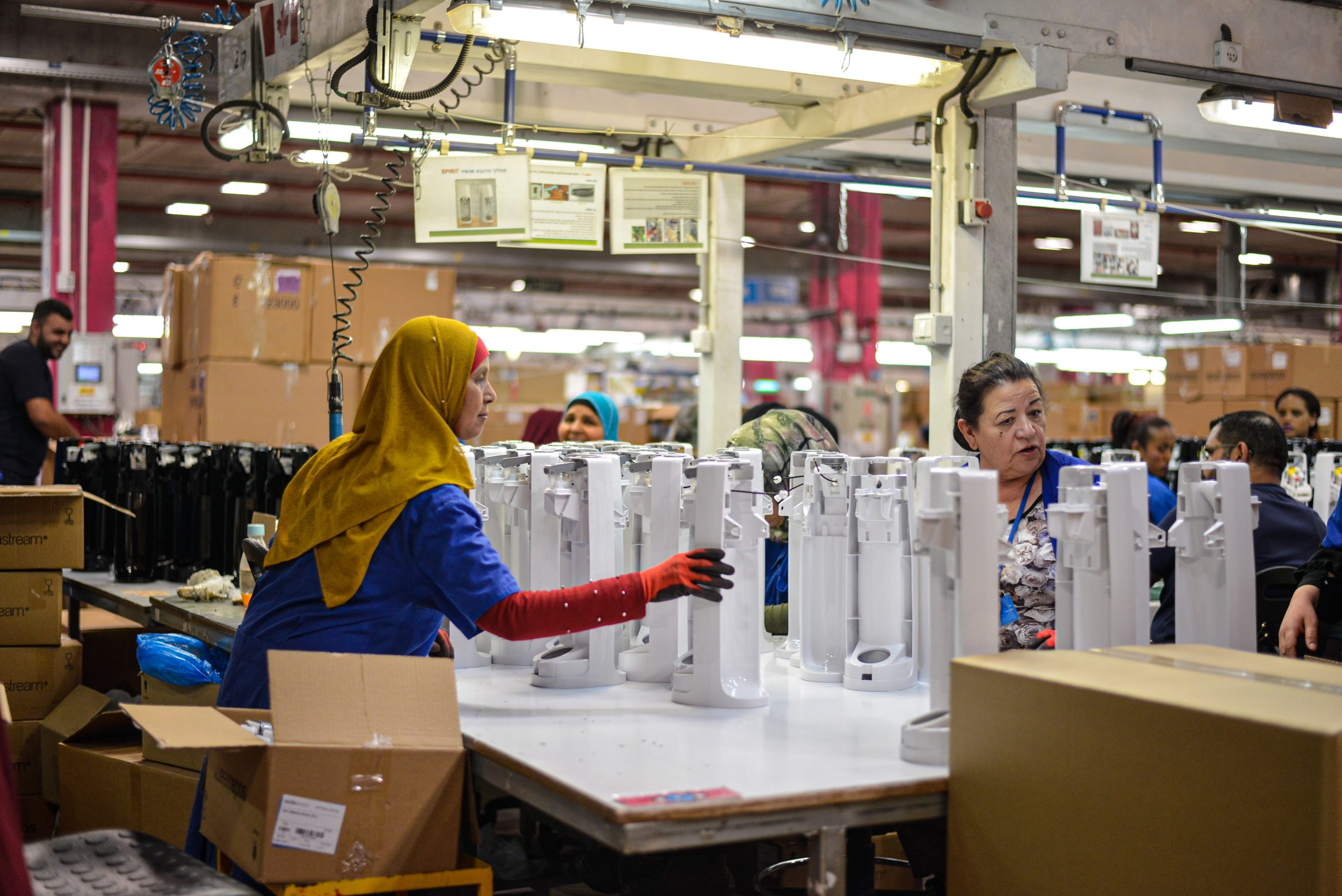 An estimated 3 million people die globally per year due to concomitant diseases or workplace accidents. When thinking about such events, the first thing that comes  to  mind might be construction sites or hazardous jobs involving chemicals etc. But in fact these numbers also apply to employees in the newly established home office or other harmless sounding industries.

Regular jobs as a threat to workers wellbeing

Safety risks for employees can be found in almost every industry.  To tackle this issue, the United Nations (UN) established a separate institute called the International Labour Organisation (ILO). ILO monitors labour rights and tries to guarantee social justice on the global job market. They estimate, that around 2.78 million workers worldwide die each year as a result of occupational accidents or work-related diseases.

Such work-related diseases can be detrimental to both physical and mental health, causing simple back pain  or lead to workers suffering constant depression and anxiety. But the list goes on: Unhealthy sleep patterns as are found to be common  in hospitals or bakeries pose life-threatening risks if experienced over a long period of time. Employees which sleep little or irregularly over years face highly increased risks of suffering heart attacks or even developing cancer.

Taking a look at the European Union as a whole, one is alarmed by the high number of fatal accidents occuring at workplaces. In 2018, 200,000 of such fatal accidents were recorded with a fifth of them happening in the construction industry. Another 53% being deaths from cancer related to long-term effects due the employees (former) job. Many of those include years of exposure to harmless-sounding risk factors such as wood dust or UV rays.

Besides the various different levels of risk per occupational sectors, the danger of falling ill also largely depends on the employees gender and social affiliation. Women, migrants and people identifying as part of the LGBTQIA+ community face a much higher risk at work. This includes e.g. contracting musculoskeletal disorders caused by occupational hazards than other workers.

In Europe, most accidents at work occur in Luxembourg and Romania, with the fewest happening in the Netherlands. Luxembourg might sound surprising here, firstly because it is considered a wealthy country and secondly because it marks one of the main seats of the EU – but this fact only reiterates how widespread work safety issues are. .

It is apparent, that within the EU there is a massive diversity of occupational safety which needs to be highlighted. This goes without even mentioning poorer countries where labour rights are a lot less entrenched such as Bangladesh. Its capital Dhakar is also known as the inofficial capital of fast fashion. Thousands of workers are exploited there on a daily basis and it goes without saying that the people running these factories have zero to no interest in offering safe working conditions. This leads to many accidents and  hundreds of deaths each year – with one such accident killing 52 people as recently as July 2021.

Why is the EU not providing enough safety for workers?

The reason for the lack of workplace safety  can be broken down to organisational problems within individual EU countries. The European Union is almost unable to enforce workers’ rights in a uniform way. This is because the way that safety authorities are set up in each country differs so much. This makes EU-wide protection of workers rights difficult to implement.

Ever since its beginning, the pandemic has increased the health risk for workers enormously. Nurses and medical staff are put under massive pressure and face risks of infection.  Even working from home is increasingly causing people stress due to limited space or their partner/family being at home. While global players like Amazon and Facebook post record profits on the back of their employees, those employees are both physically and mentally stretched to their limit. The EU must now take action and use the key lessons learned throughout  this crisis to implement measures to protect employees. Increasingly sick staff can  not become the general rule on the working market.

This work is licensed under the Creative Common License. In case of new republication, please cite Kontrast.at/Johanna Pauls as the Source/Author and set a link to the article in English: https://scoop.me/poor-working-conditions-europe/ The rights to the content remain with the original publisher.
original source
REPUBLISH