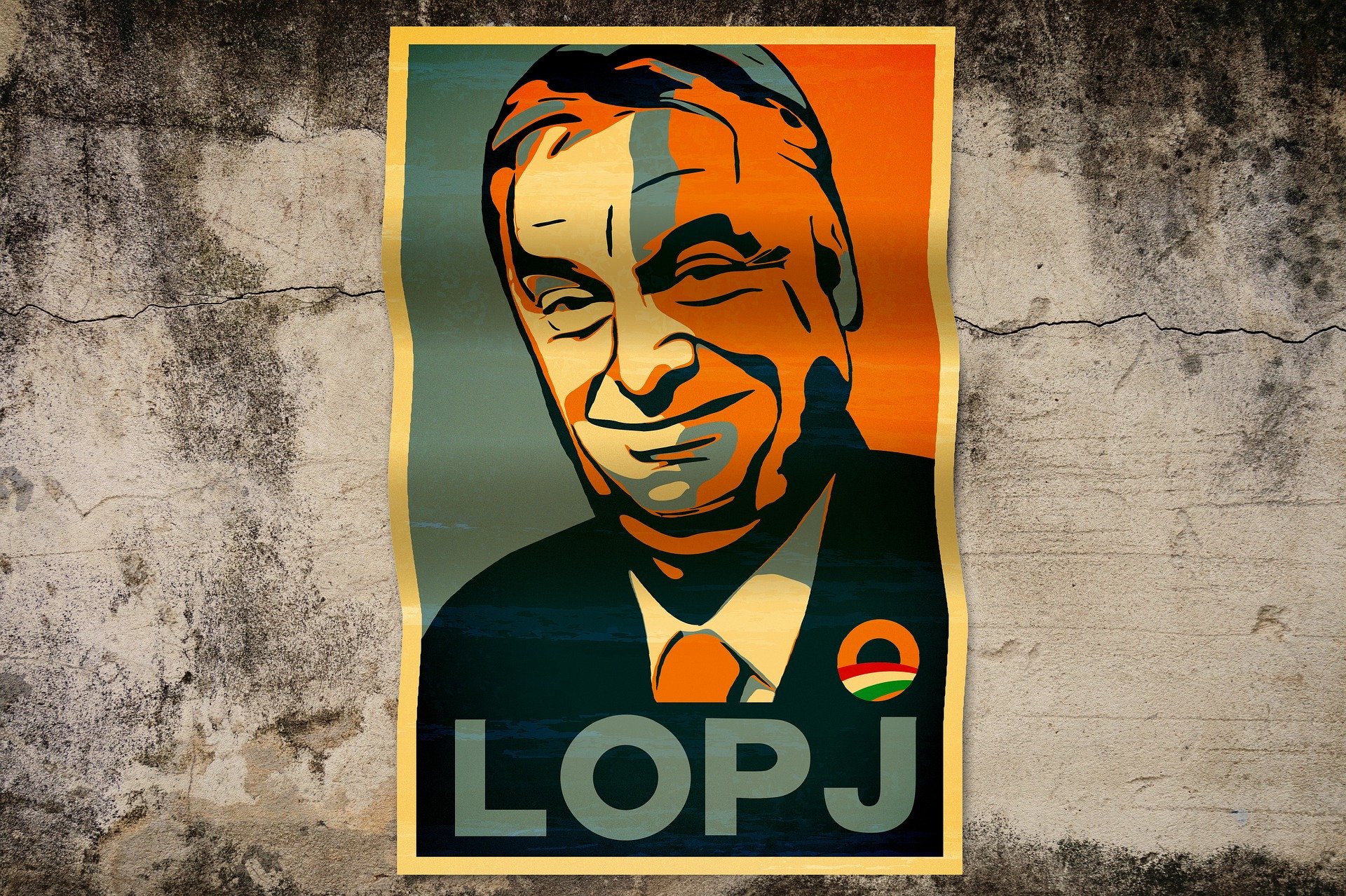 Despite the fact that Hungary is the biggest beneficiary of EU subsidies, Orban criticizes the EU budget plan and claims it is unfair.

In preparation for a summit convening later in February to discuss the EU budget, Viktor Orban met with the President of the European Council, Charles Michel. After their meeting, Orban declared that the EU budget proposal was unfair. Even though his friends have made hundreds of millions of euros from EU subsidies and fundings.

Orban’s statement was problematic in many ways. However, the most outrageous fact probably is that while criticizing the fairness of the EU budget, Hungary has had to pay a gigantic fine to the EU. Last year, Orban’s government was fined 700 billion forints (2 billion euros) for corruption. This is the largest fine ever the EU has issued.

The fraud Orban committed with taxpayers money was so bold that it was enough for the EU to issue the government with a 2 billion euro fine.

Orban’s government had the option of forgoing the fine. However,  doing so would have meant submitting to a thorough investigation and inspection of the corruption. Orban chose to pay, ensuring that the facts and details of his fraud would not come to light.

“Not the oligarchy who pay the cost, but taxplayers”

Jávor Benedek, the former European Parliament representativ, wrote a blog post about the fine in November of 2019. He argued that “this is the cost of Mészáros Lőrinc, Tiborcz István and the Fidesz oligarchy’s corruption. But it is not the oligarchy who pay the cost, but taxpayers.”

Gréczy Zsolt, a Hungarian MP, gave a speech in the Parliament. He demanded that Orban should have Mészáros Lőrinc, Tiborcz István and the others pay the fine from their personal wealth that they have stolen from the EU. But the oligarchs did not pay the fine.

An especially infuriating fact comes to mind when considering the 2 billion euro figure. This is the same amount of money that Orban has managed to appropriate to his pet hobby – football and stadium building – through the mismanaged and corrupt TAO system. In this system companies can decide what the taxes they pay will be spent on.