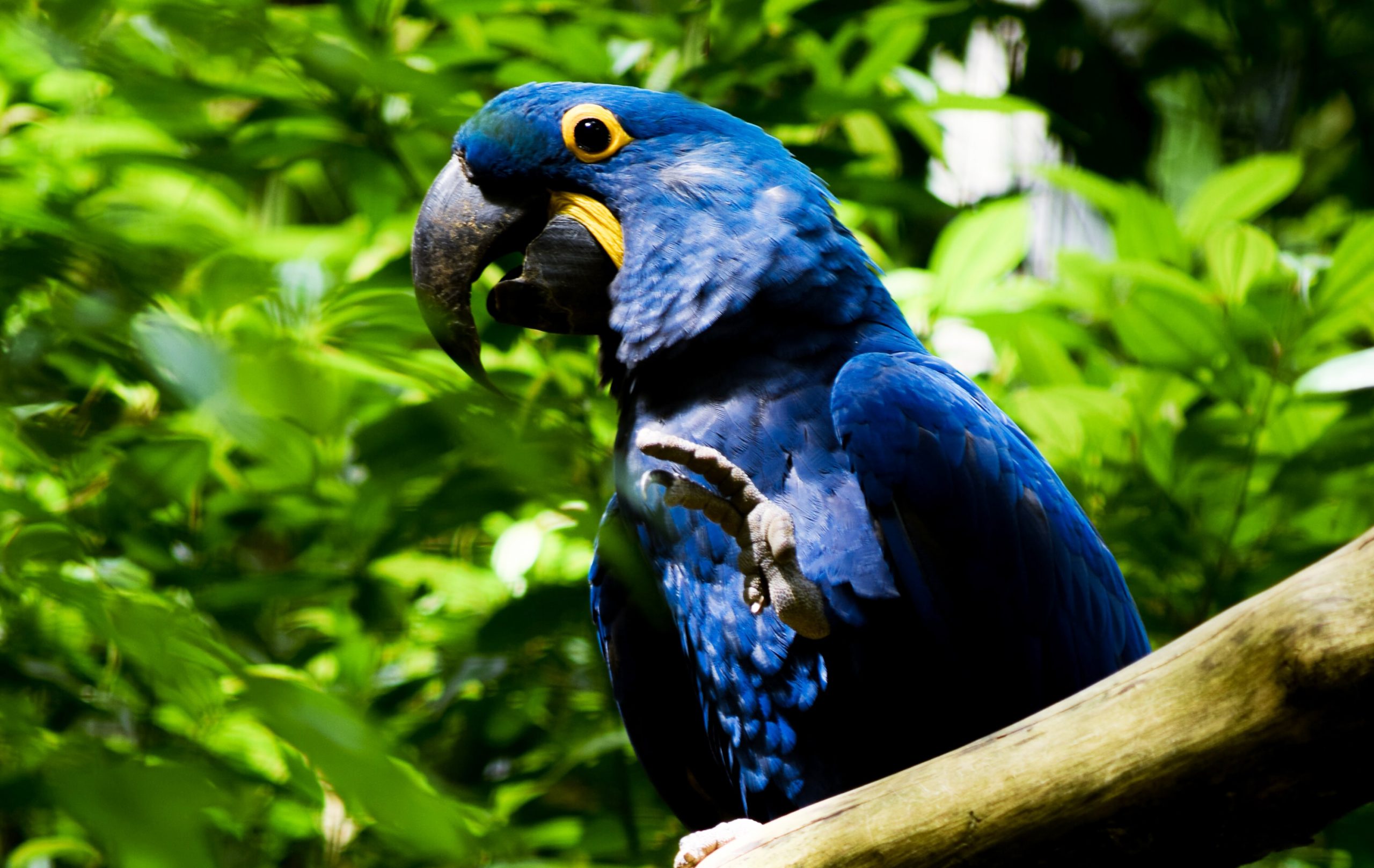 More than a quarter of all trees worldwide grow in tropical rainforests. But the destruction of the rainforest continues to progress. Worldwide, an area of forest the size of thirty football fields disappears every minute. In March 2020 alone, a forest area of around 645,000 hectares has been destroyed. This is equivalent to an area of more than 900,000 football pitches. In addition to the destruction of biodiversity and the habitat of animals, deforestation – per definition the act of clearing a wide area of trees – is displacing the indigenous population of these countries. Norway is the first country to commit itself to a complete ban on deforestation.

Deforestation starts in the shopping cart

The destruction of the rainforest starts on a small scale. Be it a chocolate bar or a steak: the world’s forests are being cut down to meet global demand for products such as palm oil, beef, and cocoa. Norway fights this ecological devastation and bans deforestation. Public contracts are only be awarded if it is guaranteed that they do not contribute to deforestation. This also applies to products, including their entire supply chain.

Deforestation per definition is the act of clearing a wide area of trees. Nils Hermann Ranum of the Rainforest Foundation Norway said in a statement:

“This is an important victory in the fight to protect the rainforest. Over the last few years, a number of companies have committed to cease the procurement of goods that can be linked to destruction of the rainforest. Until now, this has not been matched by similar commitments from governments. Thus, it is highly positive that the Norwegian state is now following suit and making the same demands when it comes to public procurements”

According to the United Nations, the production of palm oil, soya, beef, and timber is responsible for about 40 percent of the total deforestation of the rainforests. Therefore, Norway has made an additional commitment to find a way to source these products in a way that has little or no impact on its ecosystem.

According to the Rainforest Foundation Norway, Norway bans deforestation and is therefore the first country in the world to commit itself to the UN goal of “Zero Deforestation”. As a consequence, Norway completely prohibits the deforestation of the rainforest. “Other countries should follow Norway’s leadership, and adopt similar zero deforestation commitments. In particular, Germany and the UK must act, following their joint statement at the UN Climate Summit”, said Ranum.

This work is licensed under the Creative Common License. In case of new republication, please cite Kontrast.at/Sara Mohammadi as the Source/Author and set a link to the article in English: https://scoop.me/norway-deforestation-definition/ The rights to the content remain with the original publisher.
original source
REPUBLISH