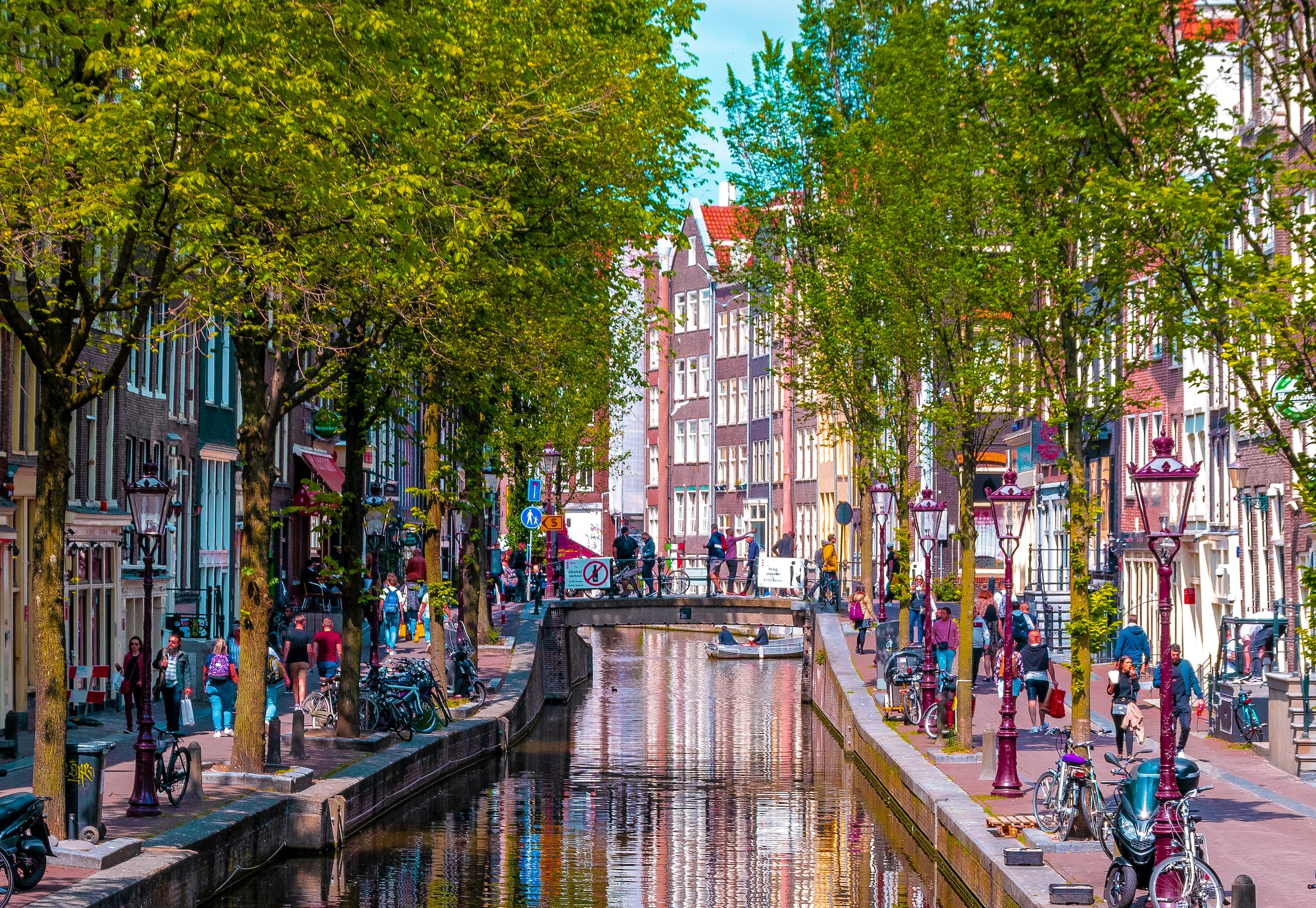 The Netherlands wants to raise 3.2 billion euros with a tax on the usurious profits of energy companies. They want to use the money to finance price caps for households.

The Netherlands wants to raise 3.2 billion euros with a special tax on the excess profits of fossil fuel companies. And it’s as simple as this: “The 33 percent tax applies to companies that make profits in the current year from oil, gas, coal, and gasoline that are at least 20 percent above the average of the previous four years,” the government explains.

Excess profits are therefore profits that are more than 20 percent above the average level for 2018-2021. The revenue will be used to finance price caps for private households, according to the plans of Mark Rutte’s right-wing liberal government. His right-wing liberal VVD is in coalition with the liberal D66, the Christian Democratic CDA and the Christen Union. The government also recently increased the minimum wage by 10 percent—to 1,756 gross per month. Social benefits, such as child benefits and pensions, were also raised significantly.

Special taxes in many European countries

Many European countries have already adopted special taxes for energy companies—Italy, Spain, Hungary, or Great Britain have implemented different models of taxation. In August, AK and ÖGB presented a model with which they want to tax 90 percent of the excess profits of Verbund and OMV in Austria—but the government has not reacted to this.

In September, EU Commission President Ursula von der Leyen announced a legislative proposal against excess profits in the European Parliament in Strasbourg, which would hit producers of renewable electricity as well as gas and oil companies. The excessive profits of electricity producers are to be distributed to consumers* to relieve them of the high costs. But even this has not moved Austria’s government to act.

This work is licensed under the Creative Common License. It can be republished for free, either translated or in the original language. In both cases, please cite / as the original source/author and set a link to this article on Scoop.me. https://scoop.me/netherlands-tax-profits/ The rights to the content remain with the original publisher.
original source
REPUBLISH