scoop.me
Home Economy 10 out of the 10 most livable cities have leftist governments 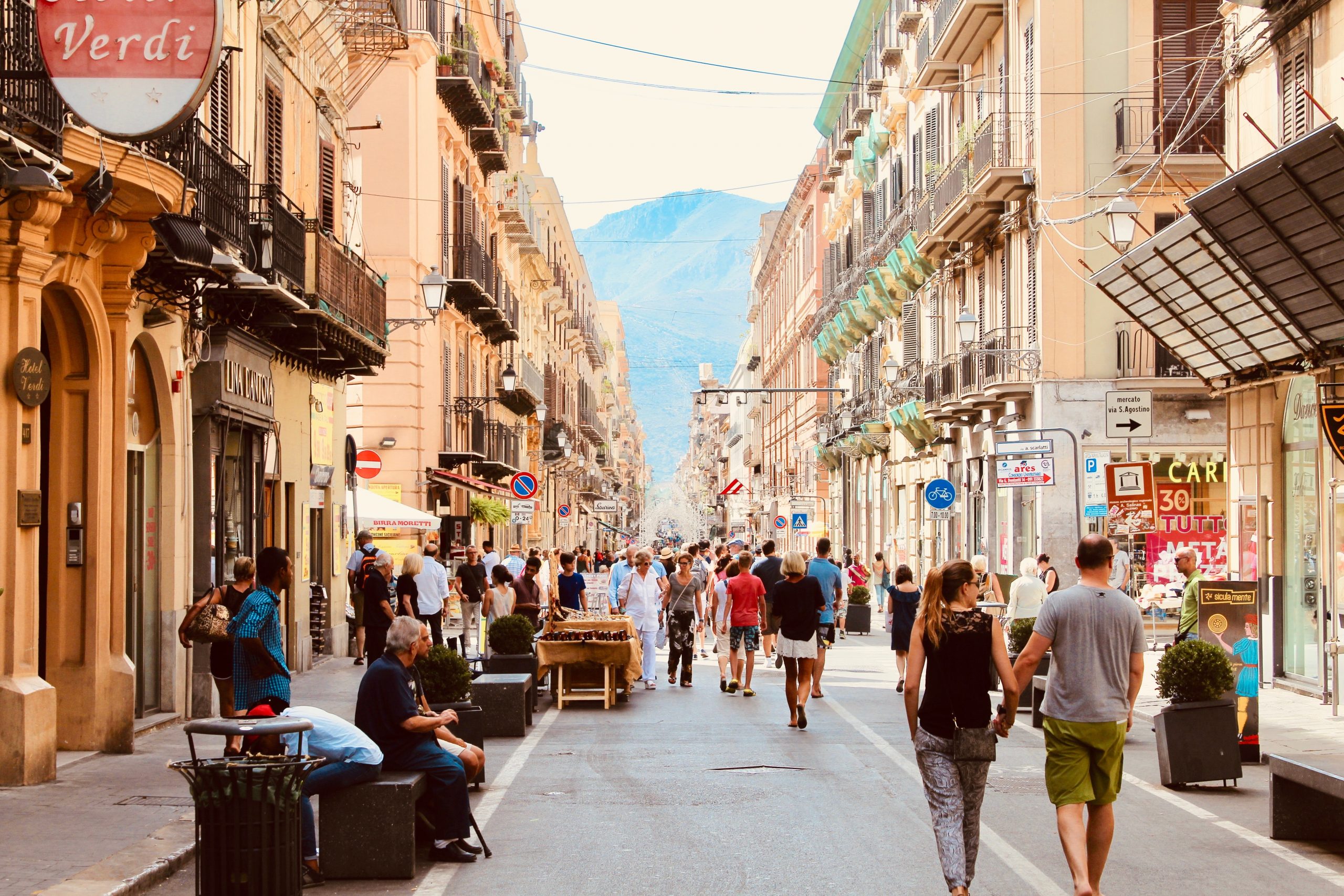 The “Mercer Quality of living” study identifies the world´s most livable cities. We looked at what they have in common. They not only share a low crime rate, good infrastructure or good educational opportunities. They also all have left-wing mayors.

The “Mercer Quality of living” study ranks the most livable cities in the world, mainly developed to inform employees sent to work abroad. The top ranked cities are characterized by low crime rates, functioning public transport, good educational opportunities, social security and a wide range of cultural offerings. According to the study, these factors are particularly relevant for a high quality of life. However, the highest rated cities have another thing in common that is not mentioned in the study: 10 out of the 10 world´s most livable cities have left-wing mayors.

And this is not a coincidence: inequality causes issues. Many social and economic problems are occurring more frequently in societies with great inequality. Not only the poor suffer from large income disparities, but the negative consequences affect the vast majority of the population. Rising crime rates, poorer health care, depression, narcissism and loneliness are the results of an unequal society.

In contrast, more equality increases the overall quality of life. In the world’s most livable cities, people have access to education as well as public transport and can afford housing. Participation in public life depends less on wealth or income than in many other cities.

Equality creates quality of life. It may therefore be no surprise that the most livable cities around the globe are governed on the left. Social democrats rule eight out of the ten top ranked cities. One city is governed by a mayor of the Green Party, one by an independent, former social democratic mayor.

The cities try to achieve a good life for all inhabitants through their policies. According to the study, Vienna is the most livable city in 2019. Part of its success is its housing policy: Austria’s capital city makes housing affordable for everyone. The social democratic city government is withdrawing two thirds of the building land from land speculators, reserving it for subsidised housing. This also means that in two thirds of the new apartments there is a rent limit of five euros. There is also a ban on limited-term contracts and brokerage fees.

It may therefore be worthwhile to observe the measures and projects of left-wing city governments. They worked so well that even managers consider these cities to be the most livable places – as the Mercer study shows.

However, global developments are going in the opposite direction. In recent years, general satisfaction in cities has declined – especially in those places where the quality of life is particularly high. While metropolises like Tehran or Jakarta are developing positively, many cities in Western Europe, Australia and New Zealand are under pressure. The gap between rich and poor is widening there. As cities continue to expand, social inequality and rising rents due to population growth pose challenges to western cities.