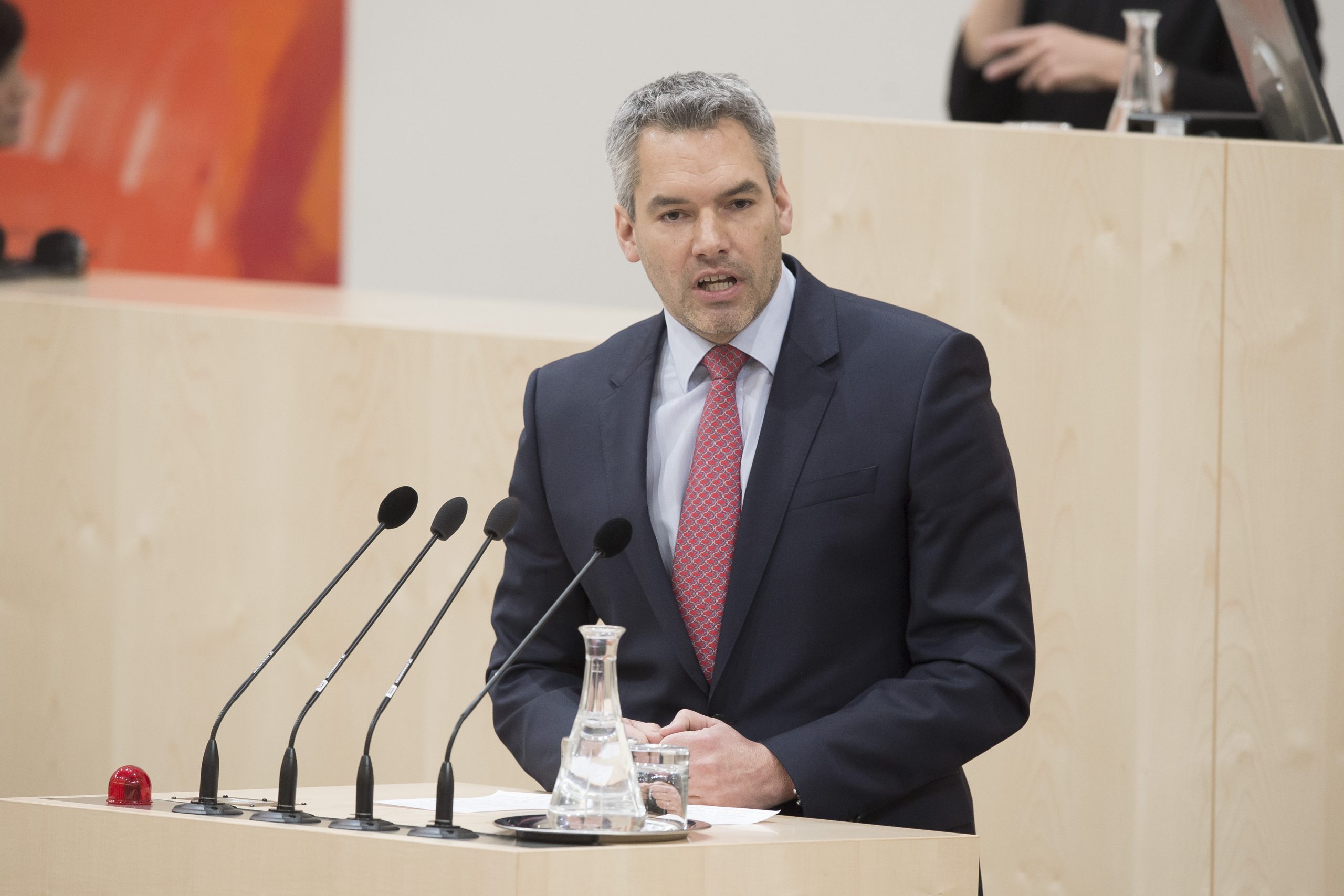 Energy prices are going through the roof. But for the first time, the Austrian government did not decide on anything at the energy summit. Many other European governments have already taken measures against inflation in the summer and are now extending them—relatively unattached to the ruling party’s colour. Whether Orbán in Hungary or Sanchez in Spain: they are taking steps against the enormous inflation. The think tank Bruegel has analysed the action taken by European countries. The comparison shows: Politicians do not have to stand by and watch life become more and more expensive for the population – they have various opportunities for action.

Inflation already began rising in the summer of 2021. Due to the Ukraine war and the following increase of gas and oil prices, this development is gaining further momentum. Inflation is higher than it has been for 30 years. The only measure taken by the federal government to date is the offering of an energy voucher worth 150€. This is far from covering the additional costs for higher electricity and heating expenses. The SPÖ and the FPÖ are demanding the abolition or halving of value added tax (VAT) on energy costs – the federal government has so far rejected this. VAT reductions, along with transfer payments such as energy vouchers, are also among the most popular measures against inflation in other countries. Furthermore, governments take advantage of price ceilings and contracts with state-owned enterprises.

The most popular concept for relieving the population is energy vouchers. However, the concrete design varies greatly. This is also related with the different framework conditions in the countries.

VAT cuts are also a popular means of fighting inflation in much of Europe. Some examples:

Experts note that reductions in sales taxes always carry the risk of failing to automatically lead to lower prices for consumers. Part of them could also be retained by the energy companies. For example, according to the Turkish-Green government, the reduction of VAT in the catering sector during the pandemic was primarily a relief package for businesses.

To compensate for this, Belgium, for example, changed its tax structure on energy prices. The aim is to keep the tax revenue constant – instead of percentages of turnover, certain taxes will be levied as fixed prices in future, so the tax does not rise with the price increases.

Romania and Italy are financing their measures against inflation with a special tax for energy companies, among other things. Whoever charges more than €91 per megawatt hour in Romania must pay an extra contribution to the state.

Price ceiling in France and Hungary

Hungary has introduced price ceilings for petrol and diesel. The government limited the price of petrol and diesel to 480 forints (about €1.30) per liter. Without this regulation, diesel would currently cost just under €2.

France took a similar approach to electricity prices, obliging the majority state-owned electricity provider “Électricité de France” not to raise prices by more than 4 percent over the entire year. A limit is also being discussed for gas prices.

10% rebate in Cyprus & cancellation of network fees in Italy: state-owned enterprises are obliged to act

Governments ordered state-owned companies in other countries to take measures against inflation.

Cyprus has adopted a 10% rebate on electricity bills for all households from November to February.

Greece has ordered the state-owned Public Power Corporation to extend its existing rebate policy to fully cover the price increase for an average household consuming up to 600 kWh per month.

In Italy, they abolished grid fees and charges on gas bills altogether. In addition, they forced energy companies to accept consumers wanting to pay their bills in instalments.

This work is licensed under the Creative Common License. It can be republished for free, either translated or in the original language. In both cases, please cite Kontrast.at / as the original source/author and set a link to this article on Scoop.me. https://scoop.me/measures-against-inflation/ The rights to the content remain with the original publisher.
original source
REPUBLISH