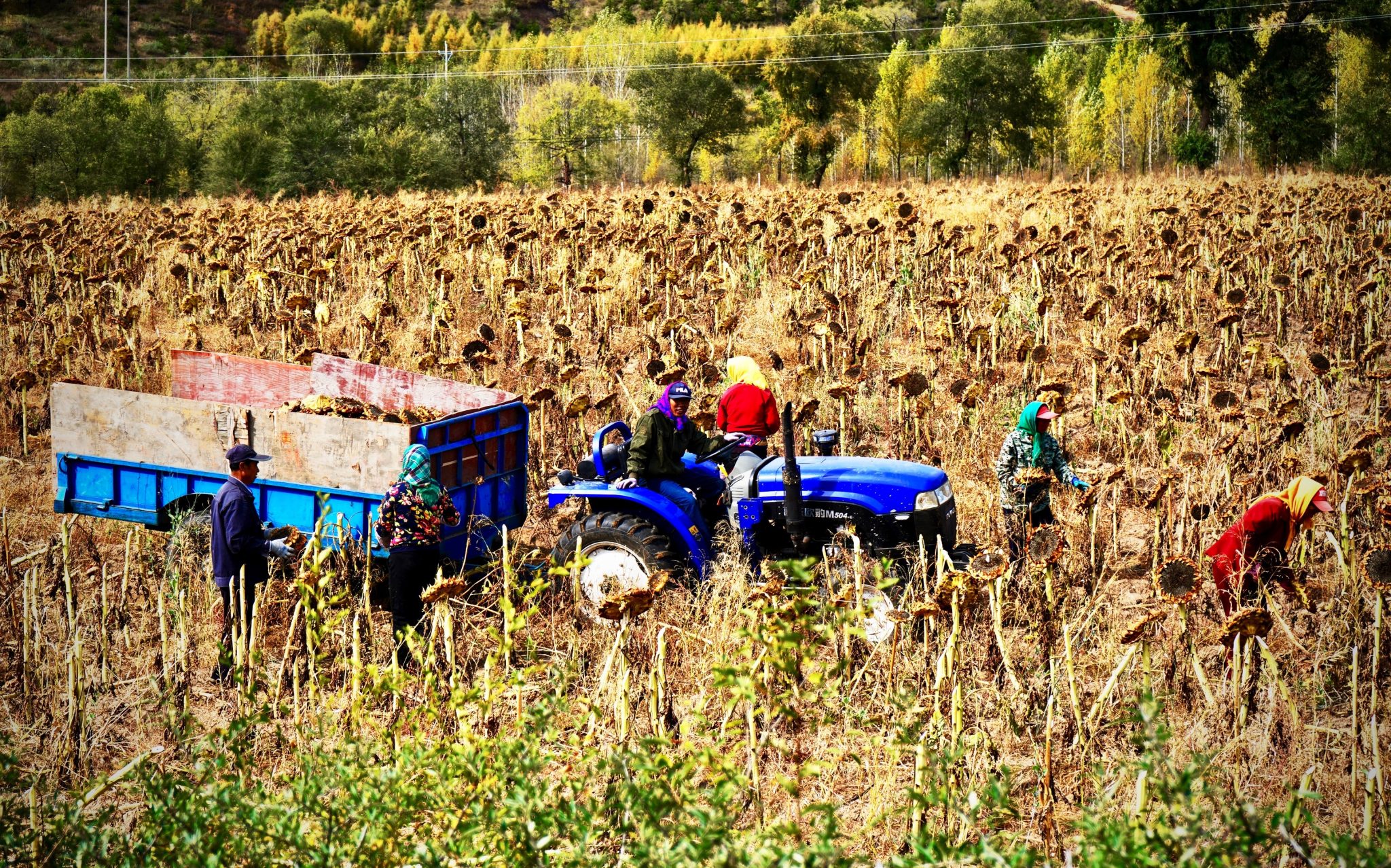 An income of 6 euros per hour, a work week of seven days with more than 60 hours per week – these are the miserable working conditions of seasonal workers in Europe. The Social Democratic fraction in the European Parliament now wants to create new possibilities for legal labor migration, which will put an end to exploitation and unfair work.

Wage dumping and precarious employment: Even before the pandemic, the unclear legal situation for migrant workers in the EU led to the exploitation of foreign workers. For example, the German meat manufacturer Tönnies had workers from Romania, Bulgaria and Poland toil under precarious working conditions for years. In addition to miserable wages and working hours, they had money taken away from them to finance dilapidated accommodation and travel to the workplace. The reality of working life for seasonal workers rarely received media attention until corona infections began to spread through the workforce.

Labor migration: “Made in Europe” is no guarantee for fair working conditions

Whether it’s the UK, Spain or Italy, it is common practice across Europe to keep seasonal workers in miserable working conditions. Whether we buy food directly from the farmer, at the market, on the internet or in the supermarket, we cannot be sure whether labor rights and social standards have been respected in the production of the strawberries, radishes and asparagus that are on our plate.

This work environment is enabled by loopholes in labor law at the EU level. For example, short-term employment such as harvesting work is exempt from social security in some member states like Germany. The EU Parliament has since approved improvements in labor migration for skilled and higher-paid migrant workers with the EU Blue Card. However, people in precarious employment were not taken into account. In the EU Parliament, the Socialist Group has now demanded new possibilities for legal labor migration to combat the exploitation of migrant workers. This includes legal instruments for medium- and low-paid employment.

S&D: Fair standards for migrant workers to be guaranteed

“Over the past year, many courageous and dedicated migrant workers have enabled the continuation of our essential public services in the face of difficult circumstances. Before, during and long after the pandemic, migrant workers in medium- and low-paying jobs contribute enormously to society.”

In addition to addressing labor market shortages, she calls for putting an end to the widespread exploitation of migrant workers in the EU.

“As the Commission listens to the European Parliament’s broad support for new proposals on legal migration and drafts its proposals, it should guarantee fair standards for migrant workers and also focus on addressing the problem of precarious work that too many migrants find themselves forced into when they enter Europe.”

21.6 million children in the EU are poor – How the EU is planning to end child poverty

Elections in Chile: Victory for Left and Independent Forces, Conservatives and...