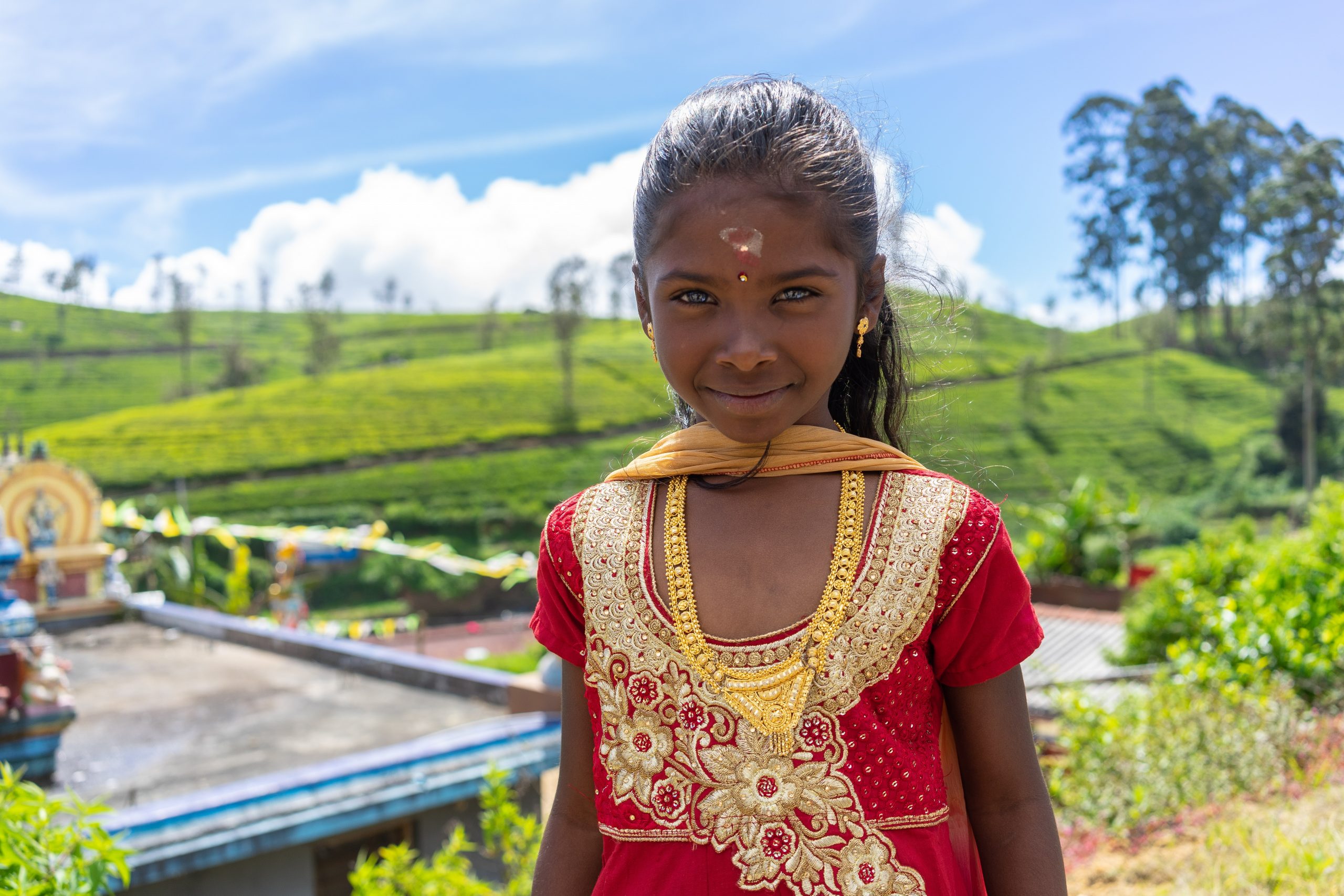 The long-term left-wing governed Indian state of Kerala has 33 million inhabitants, but only four Corona deaths. The basis for its success in dealing with the virus is a stable social system with a high literacy and a low poverty rate. This solid basis has been topped with a strict lockdown coupled with social measures like free supply deliveries and a mental health helpline for citizens. Overcoming another virus in 2018, Kerala is once again a role model not only for India but for the whole world.

50 hours by car from the capital New Delhi lies the state of Kerala in southwest India. It is considered a role model in many aspects: Kerala has a higher per capita income and a lower poverty rate than the Indian average. Kerala has a higher life expectancy and a lower number of illiterate inhabitants. And Kerala has only four Corona deaths. Its handling of the Corona pandemic is therefore considered a shining example worldwide. What makes the Indian state so successful?

Kerala is one of the 28 states that make up India and has about 33 million inhabitants living in the very southwest of the Asian republic. It is one of the most densely populated areas of India and – according to several indicators – one of, if not the most successful states. Since the independence of India in 1947, Kerala has been ruled on the left. Most of the time, the Communist Party of India and the Indian National Congress (social liberal) alternated in power. Since 2016, Pinarayi Vijaya of the communists has been in charge as Chief Minister. However, Keralas policies remain moderately social-democratic.

The two left-wing parties led the state over the past decades to the highest literacy rate of 93.9%. The Indian average is 74%. The per capita income of 83,725 rupees (that´s about 1,100 US-Dollar) is one third above the Indian average. Due to job creation measures in recent years, Kerala has the second lowest poverty rate in India at 12%. The good educational system leads to many highly qualified workers leaving the country to work abroad. A lot of these skilled workers send money back making Kerala the state receiving the most remittances, which in turn further increases the per capita income. Transparency International reported in 2005 that Kerala is the state least affected by corruption.

This stable social system is the basis for Kerala’s success in dealing with Corona.

At the time of the worldwide Corona outbreak in early March, India registered just six cases, three of them in Kerala. During the following weeks, the nationwide number of confirmed cases has increased to over 60,000, while Kerala´s Corona cases have only risen to 512. Only four people have died so far in Kerala (remember: the state has 33 million inhabitants) – an internationally remarkable low number of deaths.

Besides the overall stable social system, the main reasons Kerala has been able to keep Corona cases so low are clear risk communication, community participation and the strong public health system. It is decentralised and partially privatised. In addition, the voluntary engagement of the public helped to cope with two floods and another viral outbreak in recent years. In 2018, Kerala had to deal with the Nipah virus. Due to no vaccine or treatment available, the Indian state developed protocols including case isolation, contact-tracing and an alert community surveillance system.

These experiences are now helping Kerala to keep the coronavirus at bay. The state raised its spending on health care: It developed infrastructure at government hospitals and appointed about 600 doctors and 1,500 nurses since 2016. When the coronavirus hit India this year, Kerala was already ready. The state promptly ordered a strict lockdown before India did it nationwide: Schools were closed, gatherings were banned and quarantines were extended. However, Kerala added social measures to their pandemic-plan. The state installed home-delivery for supplies and for midday meals for schoolchildren so that they receive healthy food even when they are not allowed to attend school. Kerala furthermore established clear communication channels to predominate fake news and mental health helplines to support the citizens during the lockdown.

I did not come back from a supermarket! This is the FREE #quarantine kit which was delivered HOME by the Government of Kerala! It has stuff from soap to salt. No wonder @vijayanpinarayi is getting plaudits from global media! @CMOKerala @sardesairajdeep @PrannoyRoyNDTV @soutikBBC pic.twitter.com/tZ3dg41kXl

The Indian state followed a holistic approach: The whole society was involved in overcoming the pandemic. Students, for example, built walk-in kiosks for taking COVID-19 tests. Despite the strict measures, the entire population held together. Coupled with the strong social system with high education and low poverty, Kerala seems to be a poor breeding ground for a virus like Corona and a state the world can learn from to cope with future diseases.