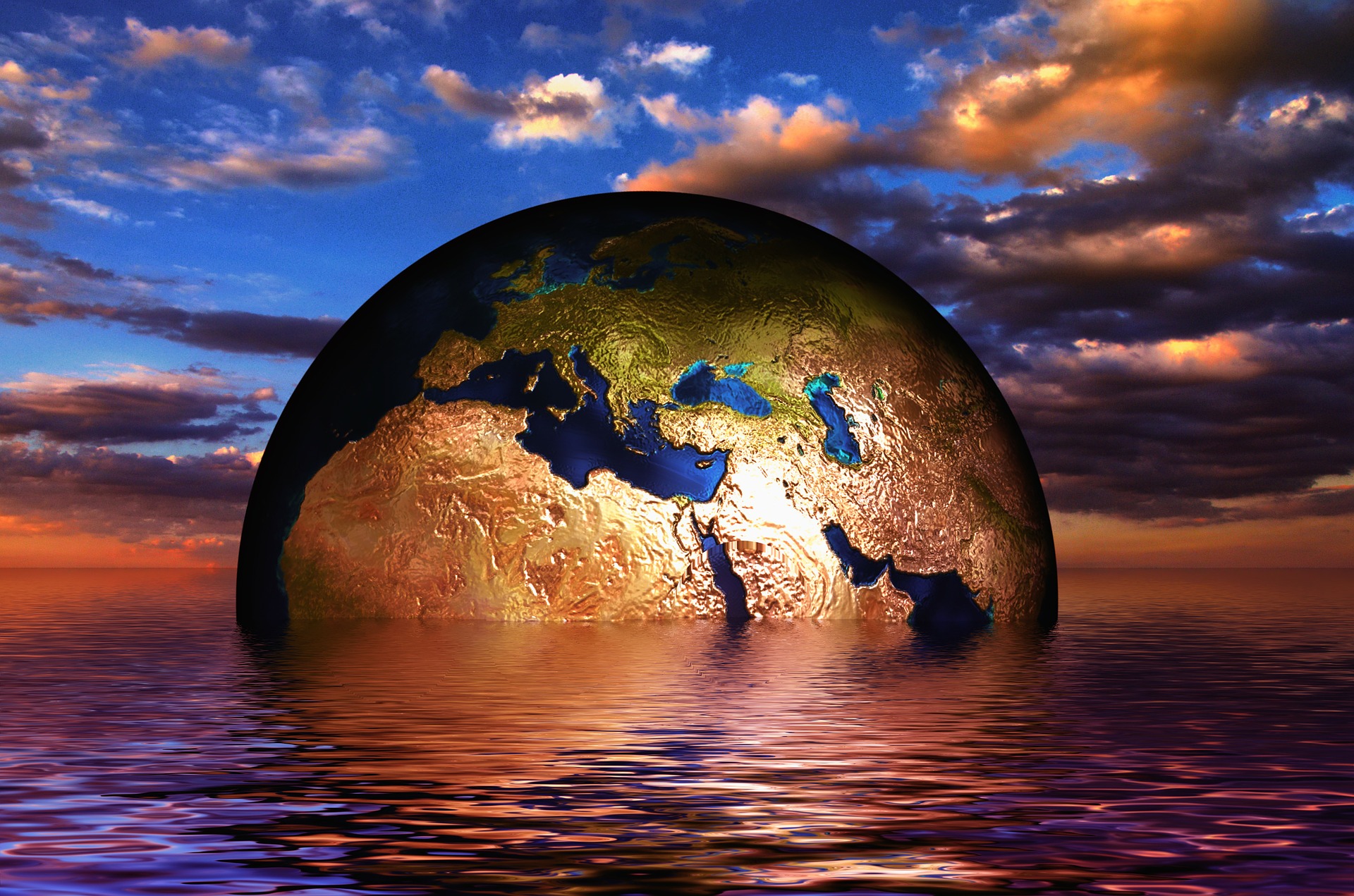 Instead of paying taxes, Amazon boss Jeff Bezos is staging a billion-dollar donation to fight climate change. Meanwhile, Amazon continues to support oil and gas companies as well as climate-denying think tanks. Employees now criticise Bezos in a statement. Here is what we know about Jeff Bezos and his wealth.

Amazon founder Jeff Bezos is rich. Very rich. His assets are worth 130 billion dollars. That makes him the richest man in the world, owning a quarter more than the second richest man Bill Gates. The third richest person, Warren Buffet, owns 82.5 billions. Bezos would have to spend 28 million dollars every single day just to not get richer.

Initially, Jeff Bezos wanted to call his online store “Relentless”. Aware of the negative meaning of the word, friends advised him against it. In the end, Bezos decided to go with “Amazon”. Although the company is not named “Relentless”, its working methods are. Since its inception, Amazon has been pursuing both an aggressive low-price strategy and a low-wage policy.

The former hedge fund manager Bezos financed the low prices in his online shop with loans. They also helped him to build up further business areas for Amazon. Thus, Bezos opened its logistics and online shop structures for third party traders, who have since been able to run their business on Amazon’s platform. There they are engaged in a permanent price war with each other. If Amazon cannot offer the cheapest price, it still earns from the fees of the third party traders. Meanwhile, Amazon itself also acts as a manufacturer for popular products with its own label and is expanding its dominance in the online shopping sector.

How Jeff Bezos got his wealth

The Internet giant Amazon pays hardly any taxes – and Jeff Bezos, as one of its most important shareholders, benefits from that. According to the Washington Post, Amazon gained 11.2 billion dollars profit in 2018. The company did not only pay zero federal taxes for that profit, it even got 129 million dollars of tax credit. That gives Amazon an effective federal tax rate of minus one percent. With that, the multinational company pays less taxes than the poorest 20 percent of American households: their effective federal tax rate was 1.7 percent in 2016.

Amazon also avoids paying local taxes. It puts pressure on the cities it has facilities in and demands tax rebates – otherwise the company threatens to relocate. Amazon is thus creating a downward tax competition between the cities. The online retailer also uses various tricks to avoid taxes. For example, subsidiaries of Amazon in low-tax countries charge their parent company overpriced services such as license fees.

Jeff Bezos’ latest trick is a 10 billion dollars donation to fight climate change. He announced on Instagram that he will be donating 10 billion of his private wealth to the newly founded “Bezos Earth Fund”. The money will be used to fund scientists, activists and non-governmental organisations.

However, a group of Amazon employees have sharply criticized Bezos´ newest project. The “Amazon Employees For Climate Justice” published a statement on Twitter:

„As history has taught us, true visionaries stand up against entrenched systems, often at great cost to themselves. We applaud Jeff Bezos’ philanthropy, but one hand cannot give what the other is taking away.“

On the one hand, Jeff Bezos is orchestrating a billion-dollar donation to climate protection. On the other hand, his company continues to support oil and gas companies in destroying the earth or finances climate-denying think tanks. They ask the richest man in the world:

Will Jeff Bezos show us true leadership or will he continue to be complicit in the acceleration of the climate crisis, while supposedly trying to help?” 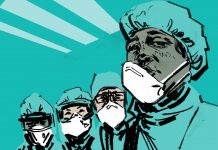 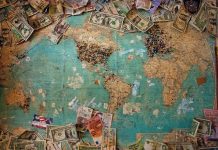 There are many alternatives: How to break our Economic and Monetary Systems 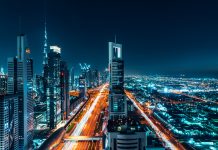 We are the new generation of inequality: How Corona widens global injustice

Pandemic of inequality in the US: 39 millions lost their jobs in 9 weeks, while billionaires gain $434 billion

System change: New Zealand thinks about the 4-day week to get over Corona crisis 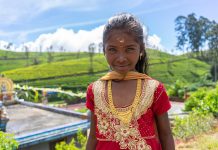