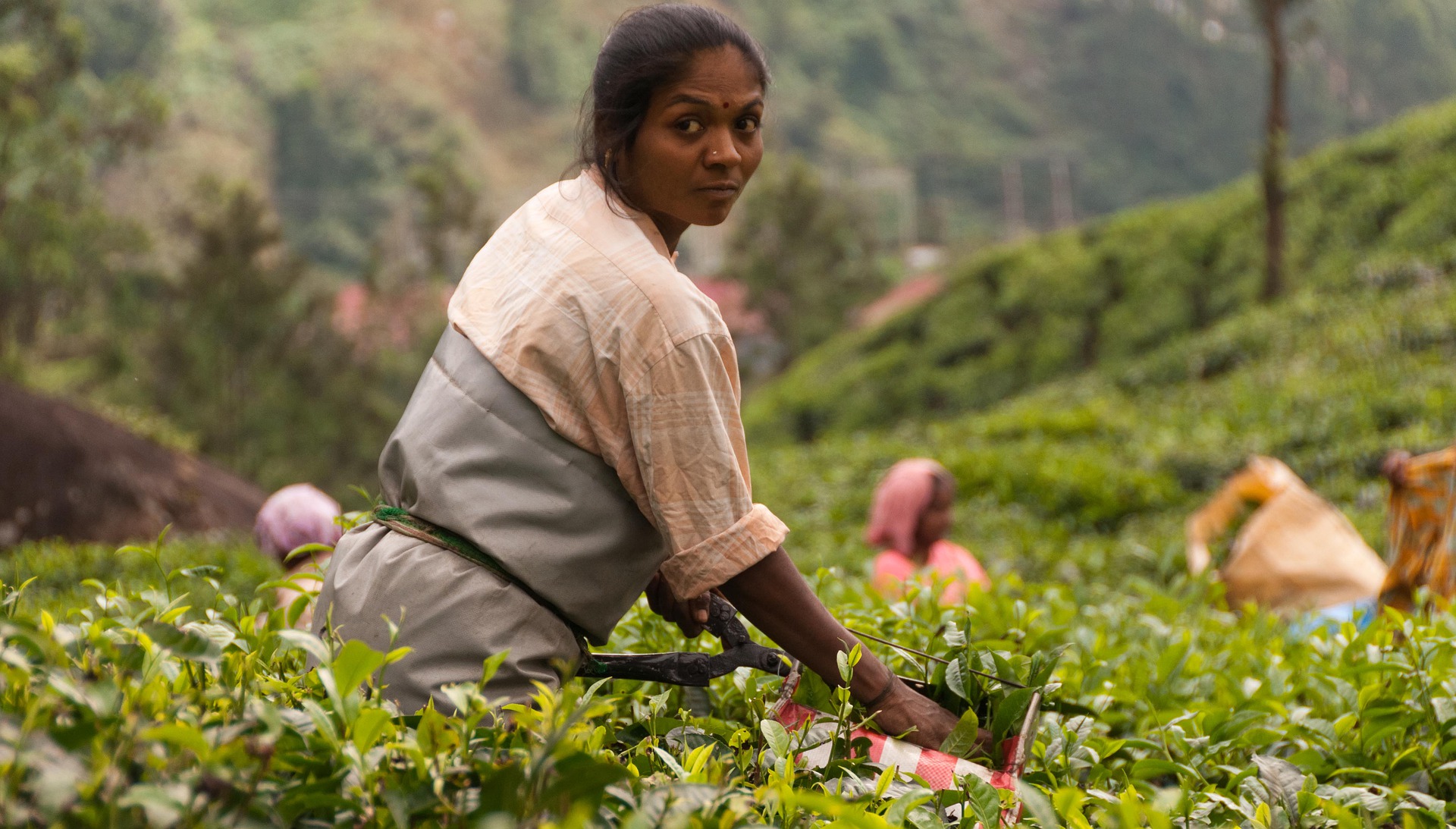 Cow dung is the new gold. At least in Andhra Pradesh, the eighth largest state in India. There, six million farming families want to establish a completely pesticide-free agriculture. This could lead to the most important agricultural turnaround in history.

According to the United Nations Environment Programme (Unep), possibly the most important agricultural project in the world is currently taking place in Andhra Pradesh in southern India. The province has 49 million inhabitants and is about half the size of Germany. By 2027, a 100% natural agriculture without any pesticides is to be established there. Therefore biological fertilizers, such as cow dung, are very popular. They are intended to restore the health of soils contaminated by monocultures and chemical fertilizers. And people who have become ill because of industrial agriculture are also looking towards a more sustainable future.

Pesticides, which have  been banned on the European market, are still used in an inflationary manner in many parts of India. Destroyed soils and massive crop losses are among the often unexpected downsides. However, agriculture based on monoculture, i.e. huge fields cultivated with only one type of fruit, brings other problems with it: monocultures of rice and wheat, for example, consume about ten times as much water as organic and pesticide-free cultivation methods. This contributes towards water shortages throughout India.

But it is not only nature that suffers from this hugely unsustainable way of farming: Because of pesticide use, burning eyes, dizziness, and stinging skin are part of the daily lives of many farming families. The chemicals make people sick, and respiratory ailments and cancer cases have skyrocketed in recent years. There are many good reasons to rethink agriculture.

The much-vaunted and supposedly high-performing industrial agriculture sector accounts for just a quarter of global food production. Yet it consumes three-quarters of all global resources. It is a highly inefficient system that farmers in India have had to practice for decades. And a system that has driven many not only to economic ruin, but also to suicide. Indebtedness due to overpriced fertilizers, falling sales prices and rising production costs: this should now come to an end. Vijay Kumar Thalla is an agricultural advisor for the 6 million or so families in Andhra Pradesh who want to switch to organic farming.  He sees a great opportunity in the agricultural project, which is co-sponsored by the Indian government, and says: “Farmers in the country must be happy, because they are the ones who provide us with food.”

Is the agricultural turnaround starting now?

Since 1991, initiatives from the NGO sector have also been trying to promote the agricultural turnaround and a pesticide-free agriculture without monocultures. Among them is the NGO Navdanya, co-founded by environmental activist Vandana Shiva.

India is the seventh largest country on earth  and has the second largest population after China. According to Vandana Shiva, if this country rethinks its way of agriculture, it will not only have an important impact on the lives of Indians. There is also hope that this flagship project will also drive the global phase-out of industrial agriculture.