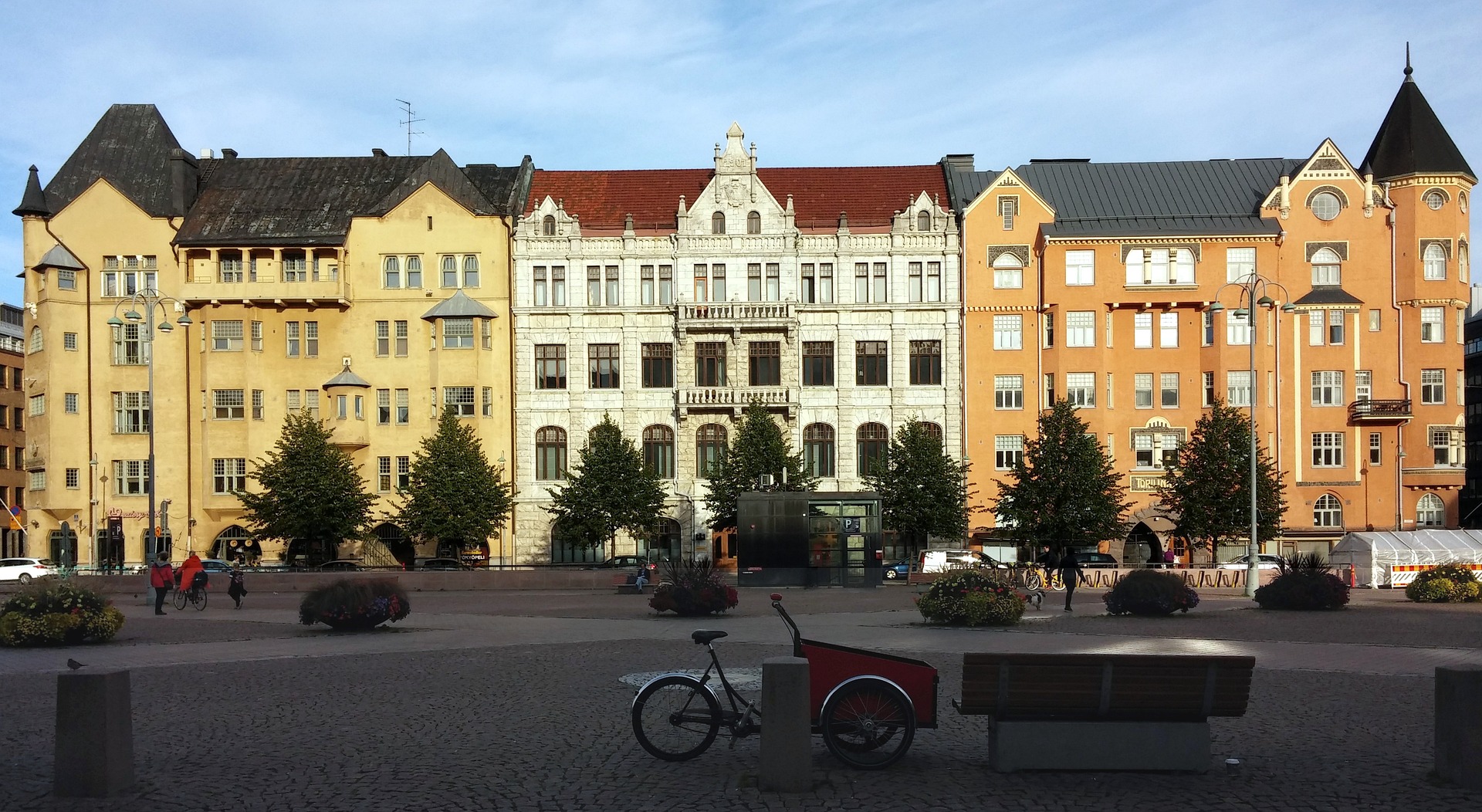 Imagine a city going an entire year without any pedestrians or cyclists being killed on its streets. This is exactly what happened in Helsinki in 2019. Through reducing speed limits and increased traffic control, Helsinki has improved traffic safety in the City.

The number of people who have died in traffic in Helsinki has decreased significantly over the past few decades. In 1965 there were 84 traffic fatalities in the city. In the 1980s and until the early 1990s there were still about 20 to 30 deaths per year. But then, the numbers began to decrease significantly. After 2010 there were only seven deaths a year. And in 2019 there was neither a cyclist nor a pedestrian being killed: three people died in traffic in 2019, a car driver and two motorcyclists. 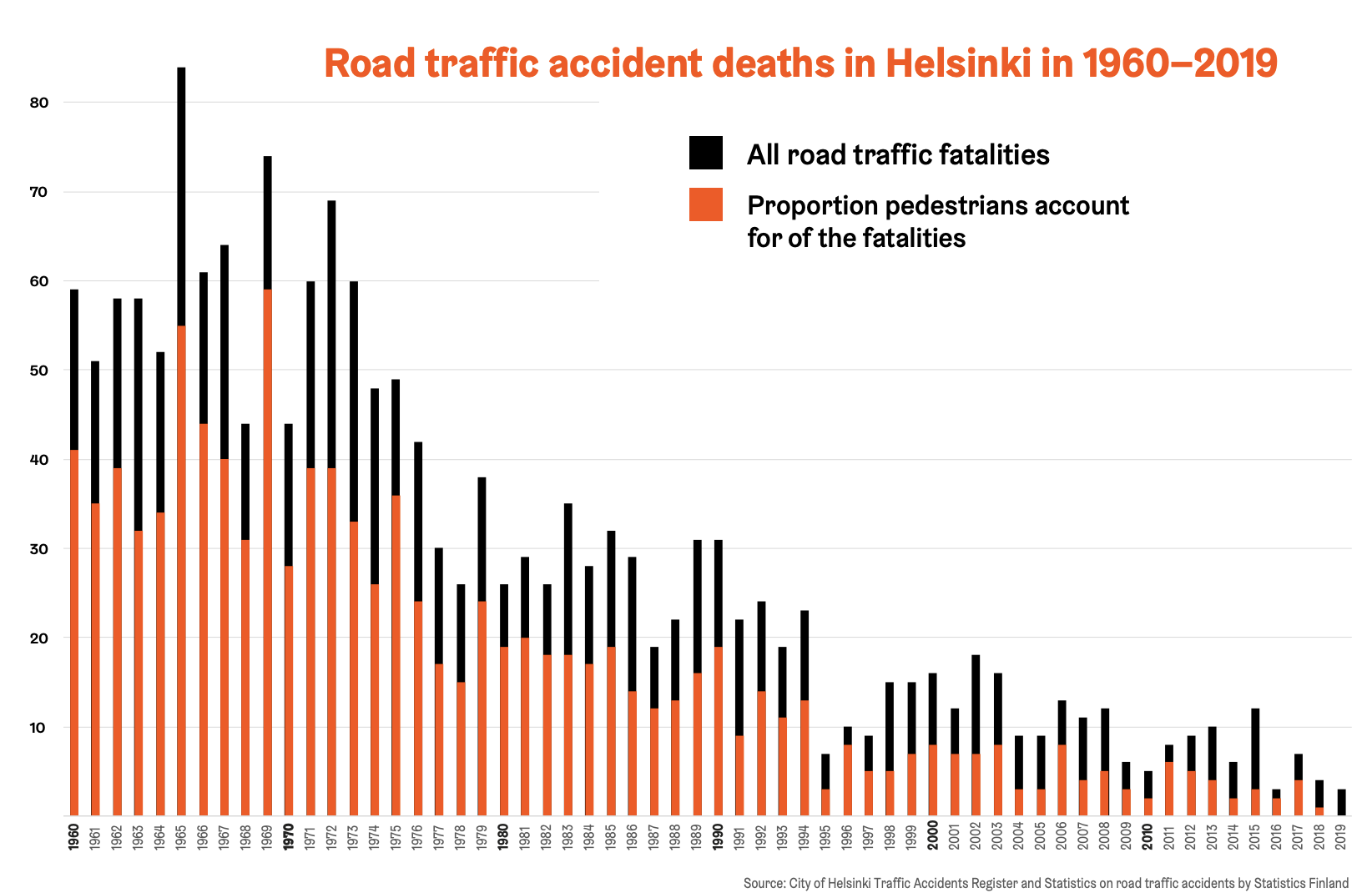 But how did Helsinki manage to reduce the number of accidents to such a low level? Traffic planners in Helsinki attribute this success primarily to speed reduction, among other factors. Among these are “betterments to the street environment, increasing traffic control, the development of vehicle safety measures and technology, and the development of rescue services” according to City of Helsinki traffic engineer Jussi Yli-Seppälä.

Besides Helsinki, officials in Oslo reported this week that zero pedestrian or cyclist fatalities occurred on the city’s roads in 2019. Over the last five years, the city has taken dramatic steps to reduce traffic. In Oslo, the measures originated from the desire to get the high levels of pollution under control. For example, the city prevented private car traffic in the city center, introduced a city toll and converted many areas previously reserved for cars into cycle lanes or pedestrian zones. In addition, 30 km/h zones were significantly extended.