scoop.me
Home Europe 4-day week in Iceland: Almost 9 out of 10 Icelanders are entitled... 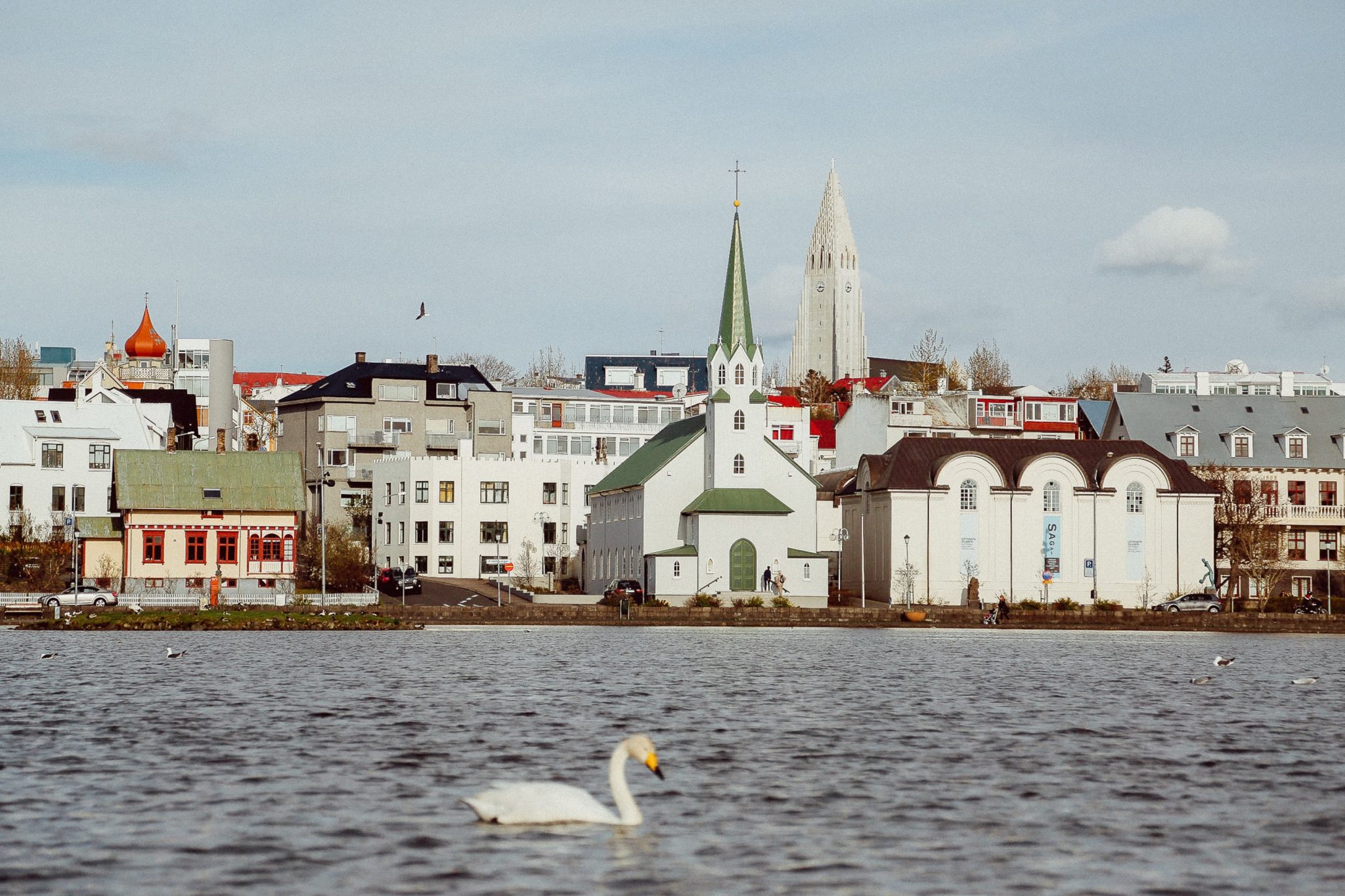 Iceland has undertaken the largest trial of a 4-day-week, globally. It has been such an outstanding success that 86 percent of Iceland’s employees have either already adopted it, or at least have the possibility of working shorter hours. This experiment has shown that working shorter hours while getting paid full wages is beneficial for both the employees, by improving their health, happiness, and productivity, as well as the employer, as it produces positive economic results and greater profits.

In 2015, due to pressure from the public and the labour union, the government of Iceland and the municipal council of Reykjavík initiated the worldwide most extensive experiment on reduced working hours. Over the period of four years 2.500 employees from 100 enterprises worked an average of 35 to 36 hours instead of 40 hours, while getting paid in full. This trial was extremely successful, leading to a change in work-time regulations.
This trial included over one percent of Iceland’s labour force, working in various occupational groups. Childcare and nursing homes were as much part of the experiment as hospitals, schools, service centres, or public/municipal administration offices. Moreover, this also involved “nine to five”- jobs as well as shift-work. After two years of academic research and evaluation of results, it became clear that a reduction of working hours is not only possible, but beneficial to all.

Gudmundur Haraldsson, researcher of the British think tank ALDA (European Association for Local Democracy), states that: “the Icelandic shorter working week journey tells us that not only is it possible to work less in modern times, but that progressive change is possible too.”

It was identified that employees with reduced workhours experienced less stress and the risk of burnouts decreased. They felt happier, were able to spend more time on recreational activities, housekeeping, hobbies, be more active and spend extra time with their family. All of this did not interfere with the quality or productivity of their work. On the contrary, in most cases, they performed equally as well, or better and got things done quicker.

This can be attributed to the fact that employees are more focused and efficient. The government and municipal administration did not have additional expenses, as the trial was cost-neutral.

Will Stronge, research director at Autonomy – a think tank investigating the Icelandic experiment, states in summary: “This study shows that the world’s largest ever trial of a shorter working week in the public sector was an overwhelming success and it shows that the public sector is ready for being a pioneer of shorter working weeks – and lessons can be learned for other governments.”

Iceland as a model for other countries

More and more countries are open to experimenting and testing shorter workhours. Spain announced a similar country-wide trial of a 4-day-week in spring. Up to 6.000 workers will participate over a three-year period. Companies in New Zealand and East-Tyrol have also reported their successful attempts.

The Icelandic study has already had a considerable impact. Since the end of the trial, many labour unions have negotiated new work-time regulations. 86 percent of their workforce are working reduced hours or at least have the possibility of doing so.
“A shorter work-week is the future, there is no going back” says a participant of the study.
Picture: Working less makes people happier and more productive.

This work is licensed under the Creative Common License. In case of new republication, please cite Kontrast/Lena Krainz as the Source/Author and set a link to the article in English: https://scoop.me/four-day-work-week-in-iceland/ The rights to the content remain with the original publisher.
original source
REPUBLISH