scoop.me
Home Europe The Supply Chain Act can prevent corporations from exploiting people and the... 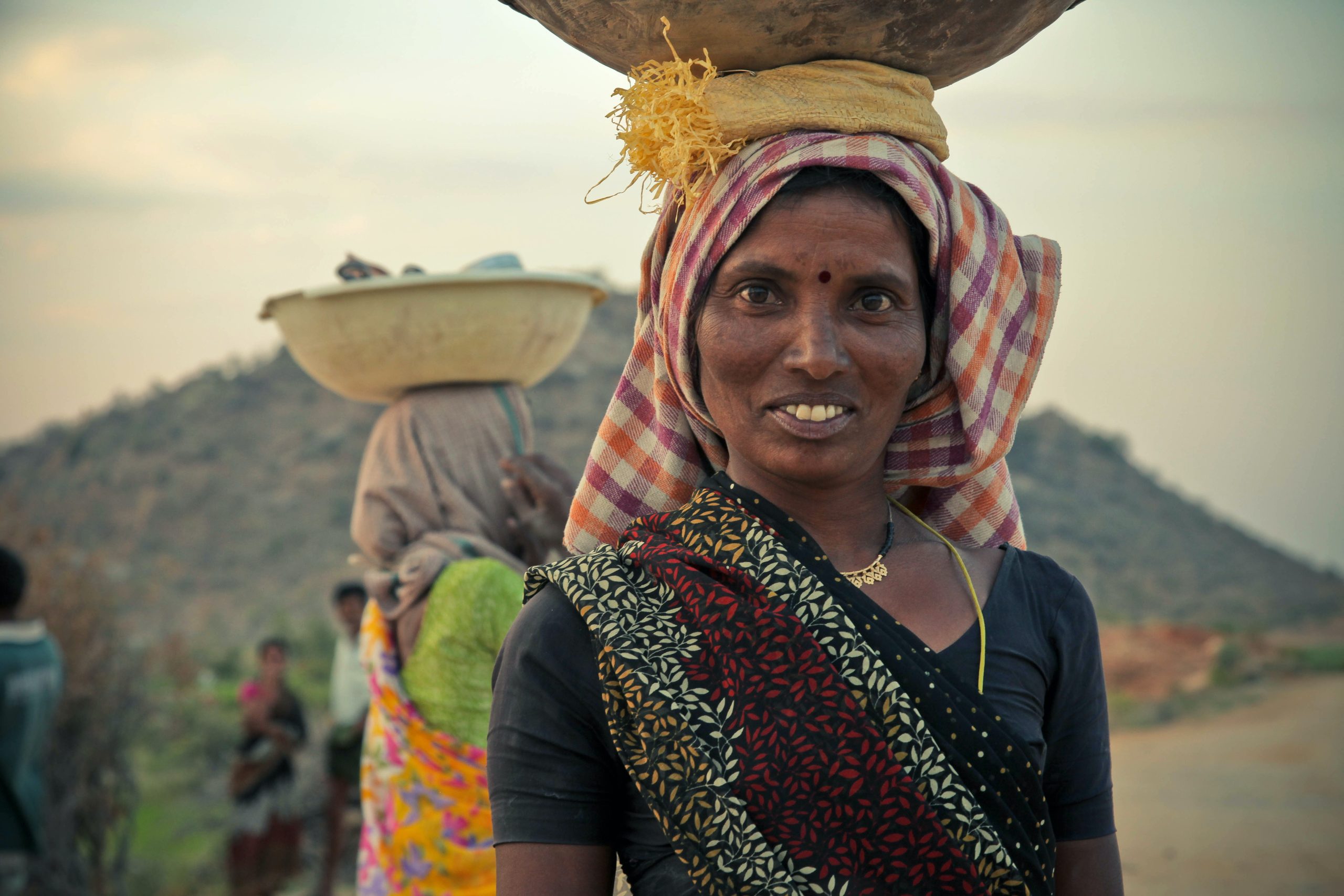 By the time a T-shirt reaches a shop in Austria, it has travelled thousands of miles, from cotton production to sewing, dyeing, and finishing. But who is responsible for ensuring that human rights and environmental standards are respected along the way? At present, no one. Corporations voluntarily protect neither human rights nor labour rights. A supply chain act can change that!

Indian boys, younger than 6, weaving carpets – and inhaling wool residues every day. Girls rolling cigarettes. Indonesian workers cultivating fields of oil palms and inhaling herbicides – all so that we can eat palm oil in biscuits and spreads. Far too often, globally traded goods are produced under inhumane conditions.

“We import human rights violations with the products that can be bought on our shelves,” criticizes SPÖ MEP (Member of European Parliament) Petra Bayr.

We consume what has been produced under exploitation. Is our only ethical option simply to consume something else? Shifting the responsibility to the end consumer is not enough – it is much more the responsibility of corporations in production and distribution to meet their obligations. They decide who they commission to do what. They look for cheap suppliers and accept that people and the environment are harmed in the process. Every supplier is a link in a chain – and this is precisely where initiatives for a supply chain act in Austria come in.

Internationally, initiatives and parties are calling for a supply chain act

A study in the EU Commission shows that only every third European company checks its supply chains with regard to human rights and environmental impacts. In reaction to this, several countries are exploring initiatives to adopt supply chain laws.

France already passed a corresponding law in 2017, while in 2020 the Swiss voted in favour of the Corporate Responsibility Initiative, and there was also recently an agreement on a supply chain act in Germany. There is still set to be a draft at EU level in 2021.

Two campaigns are working in Austria for the observance of human rights and environmental standards in global supply chains. More than 10 NGOs, the AK and the ÖGB are jointly calling for the petition “Human rights need laws” as part of their campaign. The SPÖ also supports this alliance. The Social Democrats demand that international corporations that sell products or offer services in Austria must check their supply chains. If they discover that human, labour or environmental rights are being violated, they should have to take action. Those affected should be able to sue the company in Austrian courts in the event of damage – and there should not only be fines, but also the termination of public contracts.

In addition, the “Initiative Supply Chain Act Austria” has been running since November 2020. It wants a law that “holds corporations accountable locally and makes a national contribution to the European debate”.

Self-commitment of companies is not enough

Environmental protection is also ignored for the cheap and fast production of goods that are in high demand. A well-known example is the deforestation of the Amazon rainforest for beef imports. Although about 400 companies voluntarily committed to deforestation-free production in 2010, 1.1 million km² have been cut down since then. That is more than the area of Austria, Germany, and France combined.

The mining of lithium, a light metal used in mobile phones and electric cars, also causes severe damage to the environment. Against the background of digitalization, we will probably need this raw material to an even greater extent in the future. Although there are already more environmentally friendly mining options, corporations prefer to resort to the cheaper, extremely water-intensive variant.

This shows that profit-oriented corporations do not look after the well-being of people and the environment by themselves. Hoping for voluntary commitment will not end exploitation. A supply chain law puts the onus on corporations because they will not change anything on their own initiative.

This work is licensed under the Creative Common License. It can be republished for free, either translated or in the original language. In both cases, please cite Kontrast.at / Lena Krainz as the original source/author and set a link to this article on Scoop.me. https://scoop.me/eu-supply-chain-act/ The rights to the content remain with the original publisher.
original source
REPUBLISH 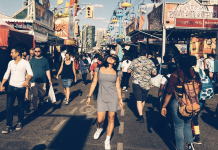