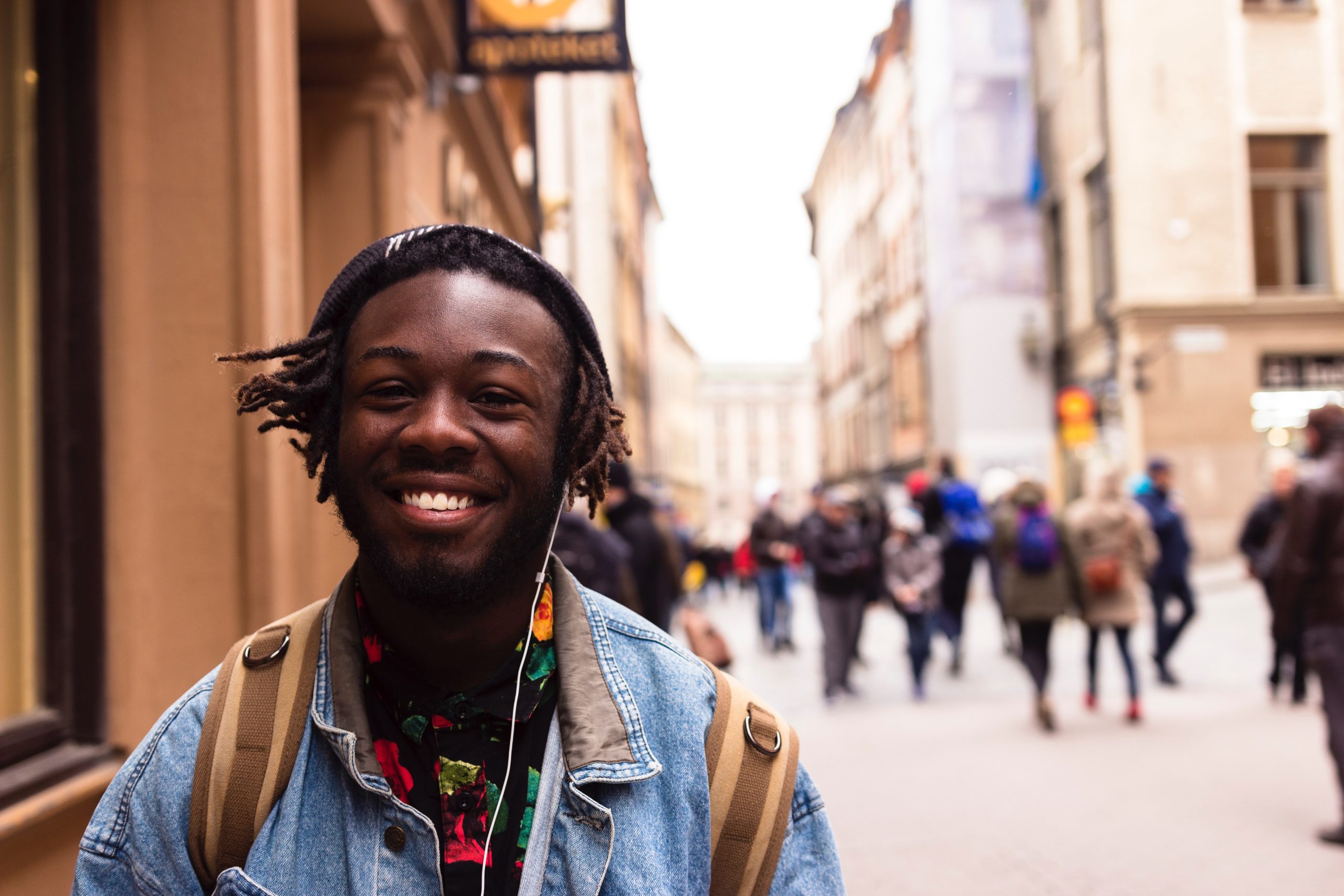 The EU Parliament agrees on the new directive for an adequate minimum wage. In the future, the cost of living, purchasing power, general economic growth and the wage structure of an EU member state will be used as benchmarks for the national minimum wage. The new directive obliges EU member states to ensure more collective agreements and therefore to strengthen the position of workers and trade unions.

One in ten employees in Europe is at risk of poverty, according to Eurostat. Among part-time workers, as many as one in six. Around 70% of minimum wage earners say they struggle to make ends meet. “Even though they work hard 40 hours a week, they can’t pay the skyrocketing food and energy prices.” Jongerius, employment policy spokeswoman for the S&D, laments.

The European Parliament has agreed on a directive on adequate minimum wages. In the future, the statutory minimum wage must enable recipients to live in dignity. This includes not only the satisfaction of the most basic needs, but also participation in social and cultural life. In addition to food, rent, and energy costs, everyone should be able to afford clothing, a concert, or a holiday.

“Even though they work hard 40 hours a week, they can’t pay the skyrocketing food and energy prices.” Jongerius, employment policy spokeswoman for the S&D, laments.

The so-called decency standard is one of two pillars of the new directive. It defines the criteria that a statutory minimum wage must meet. In addition to purchasing power and the cost of living, general growth and the relative wage structure of the respective EU country are also to be taken into account.

In addition, the new directive obliges EU members to better protect workers and trade unionists from discrimination and threats.

No statutory minimum wage, no obligation to introduce it

The directive is expected to be adopted in September

The EU Parliament’s Employment Committee votes on the directive in June. The directive is then expected to be adopted in plenary at the end of September. After that, the EU states have two years to implement the directive.

It is a first step in the right direction, but far from enough. A mandatory minimum wage at European level, for example, would lift 25 million people out of poverty.