scoop.me
Home Europe Against fair profit tax and higher wages – This is how European... 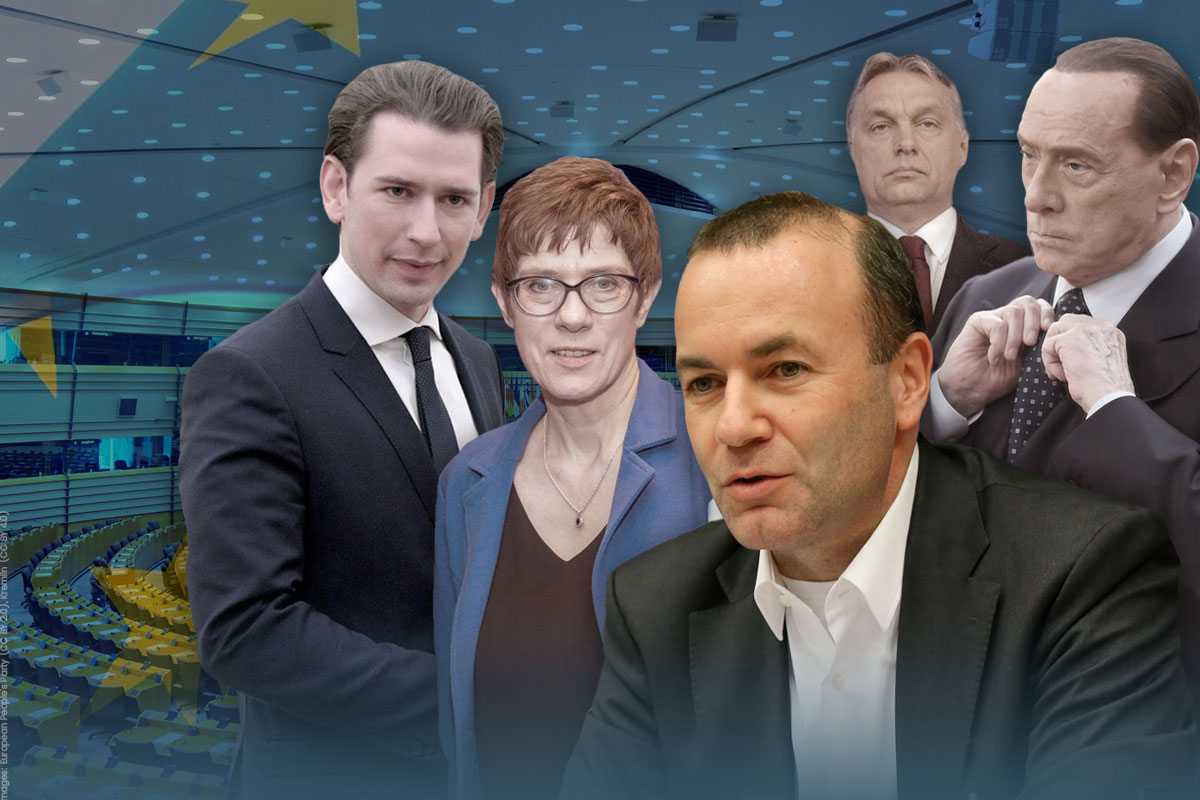 The European elections 2019 are comeing. We analyzed how the European People’s Party (EPP) voted in the European Parliament on important issues. The party was: against higher wages and decent working conditions, but for tax fraudsters and glyphosate.

Glyphosate causes cancer: This is what a US court has ruled three times in one year. Nevertheless, the weedkiller is still approved in the EU. The EPP members of the EU Parliament voted four times in favour of Monsanto, a company that provides glyphosate-based herbicides.

EPP WANTS TRUCK DRIVERS TO SLEEP IN THEIR CABINS

Truck drivers often work under very poor conditions – they have to spend several weeks on the road without ever spending a night in bed. This was about to change in the EU: Transport companies would have to pay for the accommodation of their drivers.

However, the EPP voted against the proposal on 4 July 2018 during the plenary discussion in the European Parliament on driving times and rest periods for truck drivers: Truck drivers should continue sleeping in their cabins and logistics companies should not have to provide proper sleeping conditions.

When it comes to their wages, truck drivers cannot rely on the support of the EPP, either. Eastern European drivers often have to drive through Europe for two euros per hour – at the same time they have to buy their food for local prices.

While truck drivers can not hope for the support of the European People’s Party, things seem to look better for top managers: During the debate on 15 February 2017, the EPP members voted against the mandatory disclosure of very high management salaries. The aim of the law was to achieve fairer incomes through more transparency. This is because the gap between manager salaries and average wages is widening.

However, the EPP is not only not in favour of transparency when it comes to manager salaries. On 27 October 2015, the EU Parliament discussed whether the member states should be obliged to exchange information on tax issues. Transparency and the exchange of tax data should prevent companies from tax evasion. The European People’s Party voted against the proposal, which would have provided this obligation.

On 15 February 2017, the European Parliament could have made a step towards more collective bargaining and the safeguarding of trade union rights on an European level. Collective bargaining is an important matter, because it garantees not only negotiations between the employers and unions but also includes the process of resolving labor-management conflicts. Thus, collective bargaining acts as a method of introducing civil rights in the industry. However, the EPP voted against all these issues in the 2017 European economic policy coordination.

In general, the European People’s Party does not seem to be very concerned about demanding a fair tax contribution from companies. On December 13 2017, the EU Parliament discussed the  final report of the Panama Committee of Inquiry. It contains a demand for EU-wide effective minimum tax rates for the whole of Europe (paragraph 35).

Currently, EU countries are competing against each other by lowering their profit taxes further and further – where at the same time companies are contributing less and less to schools, roads and healthcare. Nevertheless the EPP voted against a minimum corporate tax in the EU.