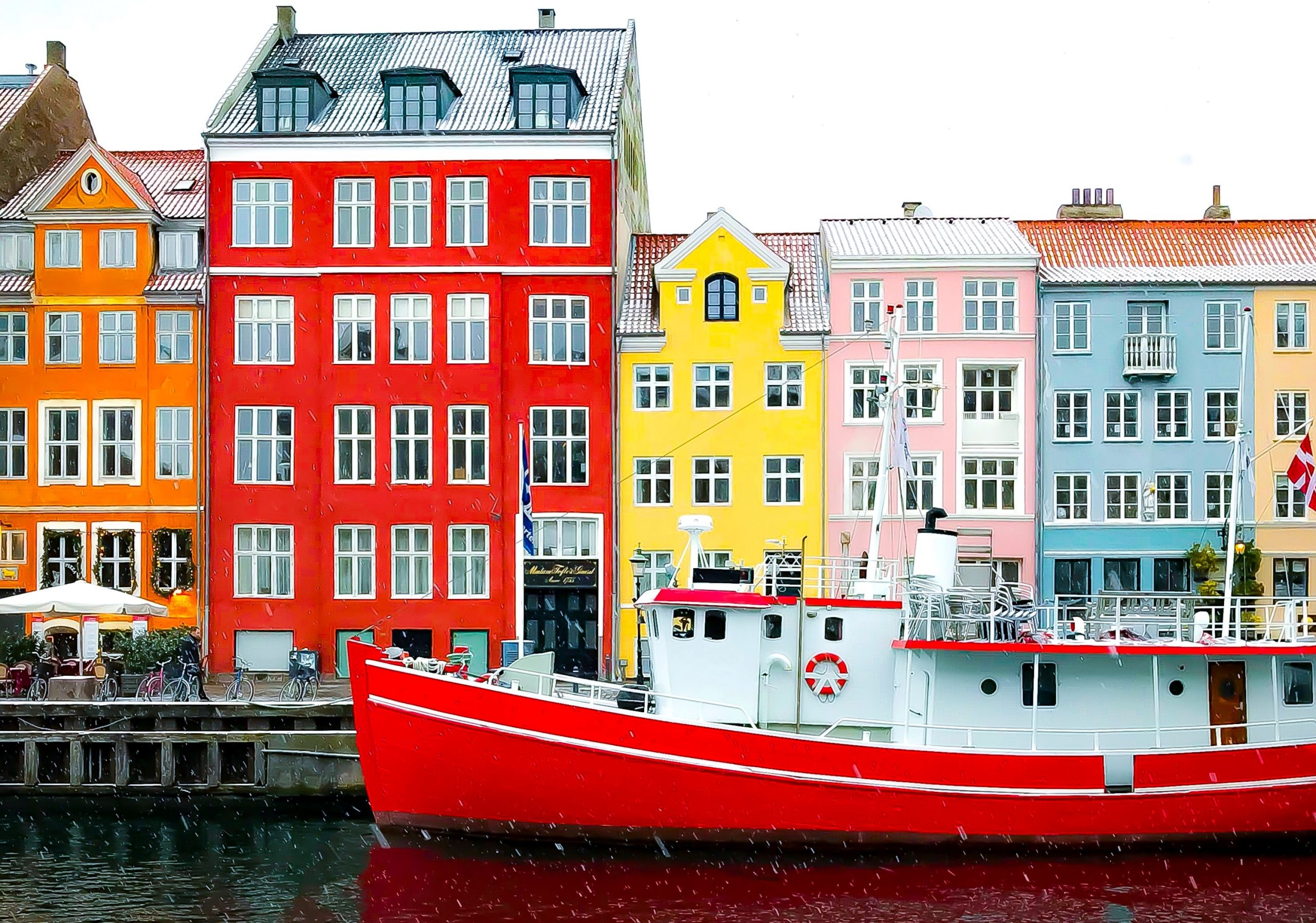 In order to revive the economy after the Corona crisis, Danish citizens will be paid more than 9 billion dollars in cash, about 1,570 dollars per person for the entire population. Denmark already caused a stir earlier with a Corona aid when the government refused to pay Corona grants to companies that evade taxes.

Danish Finance Minister Nicolai Wammen announced a new relief package for the ailing economy. Citizens are to receive cash payments totalling more than 9 billion dollars. Converted to the size of the population – Denmark has slightly over 5.8 million inhabitants – each Dane will receive about 1,570 dollars.

The aid payment should stimulate consumption and create new jobs as the economy is suffering from the Corona lockdown. “The Danes can be confident that the money is coming. It is too early to say how many jobs it will provide, but it is an important contribution to getting started in Denmark again”, says Finance Minister Wammen.

The payout comes from a holiday allowance, which was originally intended to be paid out as an additional pension in retirement. According to the government, the Danes will receive their grant before October.

No state aid for tax evaders

In addition to this payment, the government announced support for large companies totalling 1.5 billion dollars. Denmark had previously set up aid for companies hurt by the pandemic which caused an excitement when the social democratic government stated that companies which are registered in tax havens, pay out dividends to their investors, and buy back their own shares would not receive aid. Through these measures, Denmark wants to exclude tax evaders from receiving aid.