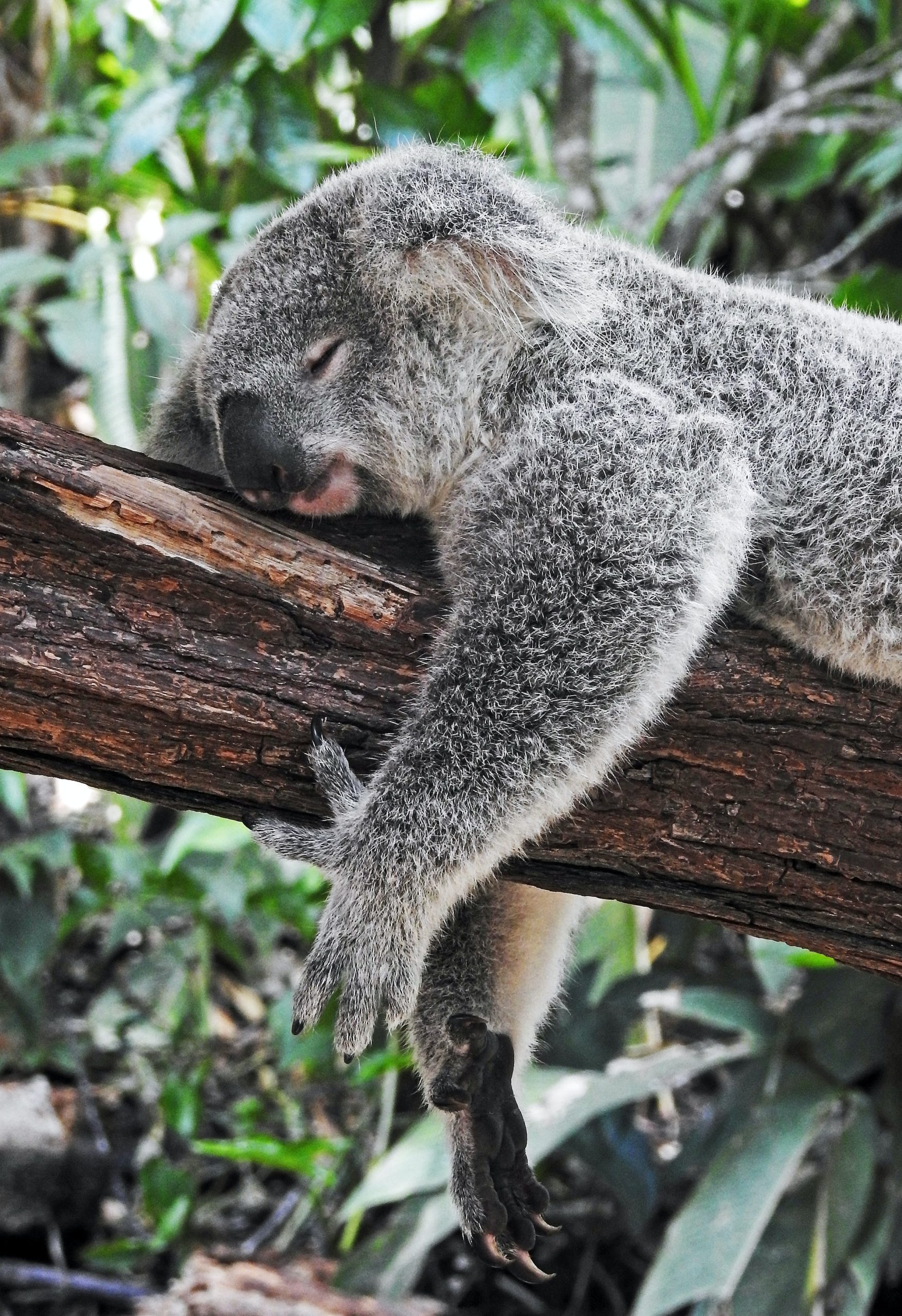 The European Parliament has agreed on a regulation to stop the worldwide deforestation of rainforests. Products that contribute to the destruction of rainforests through their production should no longer be allowed to be imported into the EU in the future. With the regulation on “deforestation-free supply chains,” the Parliament wants to make companies more accountable.

A soccer field every 90 seconds – the tropical rainforest is being cut down rapidly. Anyone who drinks a coffee in Lisbon, eats a steak in Berlin or buys a leather jacket in Milan is (usually) unconsciously supporting the destruction of rainforests. However, it is often not apparent whether and to what extent a product contributes to the deforestation of the rainforest. This is to change in the future.

The European Parliament has now approved a tightening of the regulation on “deforestation-free supply chains”. Products that contribute to the destruction of the rainforest will no longer be allowed to be sold in the EU.

Ban on products that contribute to rainforest deforestation

Soy, coffee, and beef: many everyday products contribute to the destruction of the rainforest through their production. Destruction typically starts at the very beginning of the supply and production chains. In Brazil, Vietnam, Indonesia, Paraguay and Argentina, for example, huge areas of rainforest are cleared for agricultural use. For example, for the cultivation of soy, coffee, cocoa or for cattle farming.

With the regulation on “deforestation-free supply chains,” the EU wants to make companies more accountable in the future. They are to monitor their supply and production chains more strictly and make them transparent.

“The fight against global deforestation has reached a turning point. EU consumers can rest assured that they won’t have deforestation in their shopping cart.” Delara Burkhardt, Socialist MEP.

If the EU Parliament has its way, goods such as soy, palm oil, beef, coffee, cocoa, corn, or rubber should only be allowed to be sold on the European market if they do not contribute to the destruction of the rainforest.

EU-Parliament tightens up the Commission’s proposal

Originally, the law was to apply to beef, cocoa, coffee, palm oil, soy and tropical timber. The EU Commission proposed this at the beginning of the year. The EU Parliament has now agreed to extend it to corn, rubber and other types of meat. Forest-like areas such as savannahs and steppes are to be covered by the regulation as well.

In addition to companies, financial institutions are also to be included in the responsibility. In this way, the parliament wants to prevent investments in companies that contribute to deforestation.

However, the final version of the regulation will probably not be known until after the negotiations between the Council, the Commission, and the Parliament.

To cater to high coffee consumption in Germany, Italy, and the USA, forest areas in Vietnam are cleared. Rainforests in Brazil, Madagascar, Indonesia, and the Ivory Coast are being burned down for soybeans, palm oil and timber – and areas in Ghana and the Ivory Coast are being cleared for cocoa. In short, the rich industrial nations promote destruction through their consumption.

China (24 percent) is by far the largest contributor to rainforest deforestation, followed by the EU (16 percent), India (9 percent) and the U.S. (7 percent). Norway, in contrast, banned products that contribute to deforestation of the rainforest in 2020.

According to the Food and Agriculture Organization of the United Nations (FAO), approximately 420 million hectares of forest were cleared worldwide between 1990 and 2020. An area larger than the European Union.

Within the EU, Germany is the leader in “imported deforestation,” followed by Italy, Spain, the United Kingdom, the Netherlands, France, Belgium, and Poland. Why is deforestation imported?

Deforestation of rainforests is mostly not done in the interest or for the benefit of the affected population, but is driven by the demand of the rich industrial nations. In particular, the European hunger for meat leads to the clearing of huge areas of rainforest in South America and Southeast Asia. For the rearing of cattle and for the cultivation of fodder, huge areas are needed.

The deforestation of rainforests has devastating consequences for the world community. Entire ecosystems, including the water cycle, are in danger of collapsing. For instance, this is the case in the Cerrado region of Brazil, where large areas have been cleared for soybean cultivation.

The forest regulates our climate and provides us with oxygen and food. It forms the existential basis of life for more than 1.6 billion people. The destruction is not only an environmental disaster, but also a massive violation of human rights. This is because of the cultivation or grazing areas are often snatched from indigenous population groups. The (sometimes illegal) expropriation robs these people of their livelihood, Burkhardt continued.