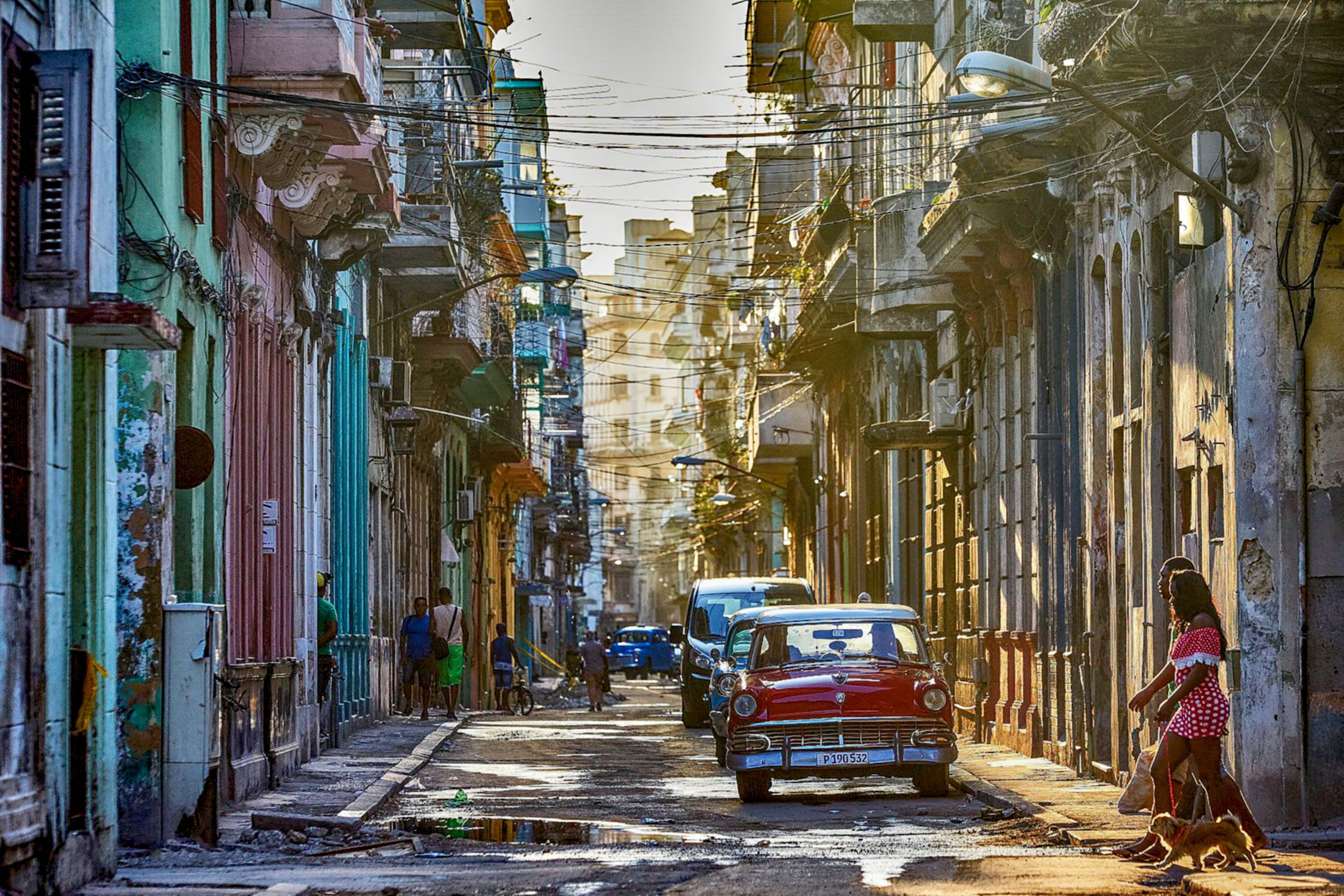 With Abdala, Soberana 02 and Soberana Plus, Cuba has developed three highly effective protein vaccines against Covid-19. After the third vaccination, they provide 90% protection against severe symptomatic courses. Unlike mRNA and vector vaccines, protein vaccines are cheaper and easier to produce and store. Cuba’s willingness to share knowledge of vaccine development and production gives hope to low-income countries.

Cuba’s vaccines are cheaper to produce and easier to store

Abdala, Soberana 02 and Soberana Plus: Cuba’s vaccines could turn out to be a new hope for low-income countries. As protein vaccines, they are cheaper to produce and easier to store. This is because, unlike vector or mRNA vaccines, such as BioNTech/Pfizer and Moderna, they do not require extensive refrigeration. They can be stored in a standard refrigerator.

Abdala, Soberana 02 and Soberana Plus have an efficacy of over 90%.

The results of the phase III trials in Cuba show an efficacy against symptomatic disease of 71.0% against the beta and delta strains, while a third dose of Soberana Plus increases efficacy to 92.4%. Efficacy against severe disease and death is 100 % for the three-dose regimen. Further verification by international studies is still lacking.

In cooperation with Iran and the Iranian Pasteur Institute, almost 150,000 volunteers were vaccinated with Soberana 02 in a phase III trial. The final results show 67% efficacy against symptomatic disease, 96.5% against severe disease and hospitalization with a three-dose regimen.

Clinical trials to evaluate the safety and efficacy of the Soberana Plus vaccine are also being conducted in the Italian city of Turin. Cuban medical brigades helped in the Piedmont region at the height of the pandemic in 2020. The relationships established in the process have now led to cooperation with hospitals in Turin.

Vincent Verez is head of the Finaly Vaccine Institute, which is responsible for the development of Soberana 02 and Soberana Plus. In an interview with Reuters, he announced that all the necessary data and documents for testing would be submitted to the WHO in early 2022. Approval by the WHO would be a new ray of hope for low-income countries, because Cuba is willing to share the knowledge about the development and production of the vaccine.

Emergency approvals even without the WHO’s blessing

Since July 2021, Abdala has had emergency approval in Vietnam, Nicaragua, Venezuela, St. Vincent and the Grenadines and Mexico. Soberana 02 is used for vaccination in Iran and Nicaragua. Other countries such as Jamaica, Pakistan, India, and the African Union have already expressed interest in the vaccines.

The Central American Bank for Economic Integration is now supporting Cuba with a loan of 46.7 million euros. This is to finance the upgrading of production facilities, as well as 200 million additional vaccine doses for the domestic and foreign markets. The loan is to be supervised by the United Nations Development Program.

Low-income countries in particular have a hard time getting their hands on the expensive vaccines. This is due, on the one hand, to the fact that the rich industrial nations are hoarding vaccines for a third or fourth booster vaccination and, on the other hand, to the fact that European countries in particular and their international pharmaceutical companies are resisting a patent release. A suspension of the TRIPS agreement would allow laboratories worldwide to produce the sought-after vaccines from Moderna and BioNTech/Pfizer.

However, the rapid spread of the Omicron variant is now forcing the EU to reconsider its position. It is considering suspending patent rights even without the consent of the pharmaceutical companies.

Cuba has no interest in huge, but fair profits

“Unlike the multinational pharmaceutical companies, Cuba is not interested in making a quick buck, but in the health of the world’s population. It’s about making an honest, but not exorbitant profit,” John Kirk tells CNBC news channel over the phone. Kirk is a professor of Latin American studies at Canada’s Dalhousie University, Nova Scotia.

Cuba has the second-highest vaccination rate in the world

The first booster vaccinations are already being administered, as the number of cases also rose again in Cuba due to the Omicron variant. Epidemiologists assume that the country is close to the peak of the current wave of infection.

Cuba develops its own vaccines despite US trade embargo

Supermarket shelves are sparsely stocked, inflation on the island is high and there is a shortage of supplies, including in the health sector. Cuba has been suffering from the US trade embargo since the 1960s. Nevertheless, the Latin American country managed to develop its own Covid-19 vaccines. Early and long-term investments in the health sector and in the training of qualified personnel made this possible. Today, Cuba sends doctors to crisis areas all over the world.