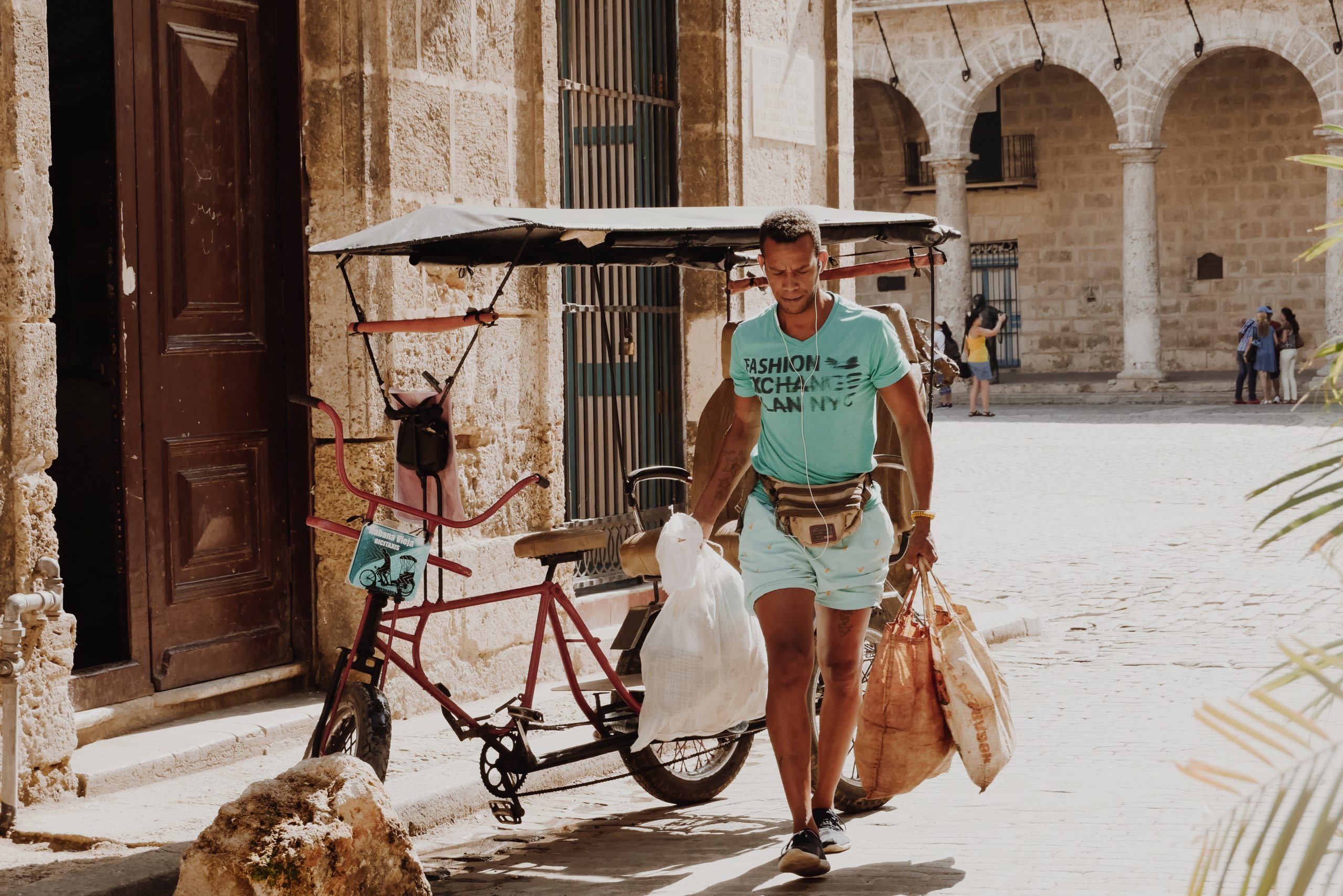 United States has prevented a Chinese aid shipment of medical supplies to Cuba to combat the novel coronavirus. The North American transport company withdrew from the contract “at the last minute”, reports the Cuban ambassador in Beijing, Carlos Miguel Pereira. This is despite the fact that the number of people infected in Cuba has risen to 233, and six people have died as a result of Covid-19 disease.

On 22nd March the Chinese entrepreneur and founder of the “Alibaba” trading platform announced an aid shipment of two million respiratory masks, 400,000 reagents for PCR diagnosis and 104,000 respirators for Latin America and the Caribbean. Cuba should have benefited from this delivery. However, due to the existing blockade laws of the United States, the US company that was commissioned with the transport dropped out at the last minute. Cuba’s ambassador to China called the action “illegal, unjust and arbitrary”. For Cuba, “things will become more and more complicated,” Pereira said.

After the island enabled the British-Norwegian cruise ship “MS Braemar” to evacuate people infected with coronavirus in March, the island made the headlines again this week with a humanitarian aid operation: a Condor aircraft coming from Nicaragua was allowed to land in the eastern Cuban city of Holguín after the Boeing, which was primarily loaded with returning tourists from Germany, had previously been turned away by other countries in the region. The aircraft was finally able to refuel at the “Frank País” airport in the eastern Cuban city of Holguín before crossing the Atlantic.

Cuba has also been affected by the global pandemic since the 11th March. Last Tuesday, the country was closed to tourism. Since then, only Cuban citizens have been allowed to enter the country, and after entering are required to be quarantined for two weeks. Schools and universities have been closed, and people are urged to stay at home and only leave their homes for urgent errands, wearing face masks. Meanwhile, 233 infected people have been reported and 2,320 people are in quarantine.

Read more:
Cuba sends doctors around the world – not only in times of Corona

Cuba currently has a total of 40,000 reagents for PCR tests (the “gold standard” for diagnostics) and 100,000 rapid corona tests from China. PCR test performance has now been increased to 576 tests per day. The number of available intensive care beds is 300, but is currently being increased to over 700. On Saturday, the first local transmission chains were announced on the island. Representatives of the Ministry of Health have stressed that all known cases so far are traceable. Medical students, family doctors and representatives of mass organizations have been urged to report any suspicious cases immediately. So far, the country’s capacities are sufficient, but the aid from China could be “very helpful for the country if the disease continues to complicate here,” said Francisco Durán, the epidemiological head of the Ministry of Health. Church representatives from Cuba and the USA called on US President Donald Trump to end the blockade of the island now “in the face of the global humanitarian crisis”, the EFE news agency reported.

This work is licensed under the Creative Common License. In case of new republication, please cite Cuba HEUTE/Cuba HEUTE as the Source/Author and set a link to the article in English: https://scoop.me/cuba-usa-medical-help-block-coronavirus-aid/ The rights to the content remain with the original publisher.
original source
REPUBLISH