scoop.me
Home Economy Ban or regulate: The world searches for a way to deal with... 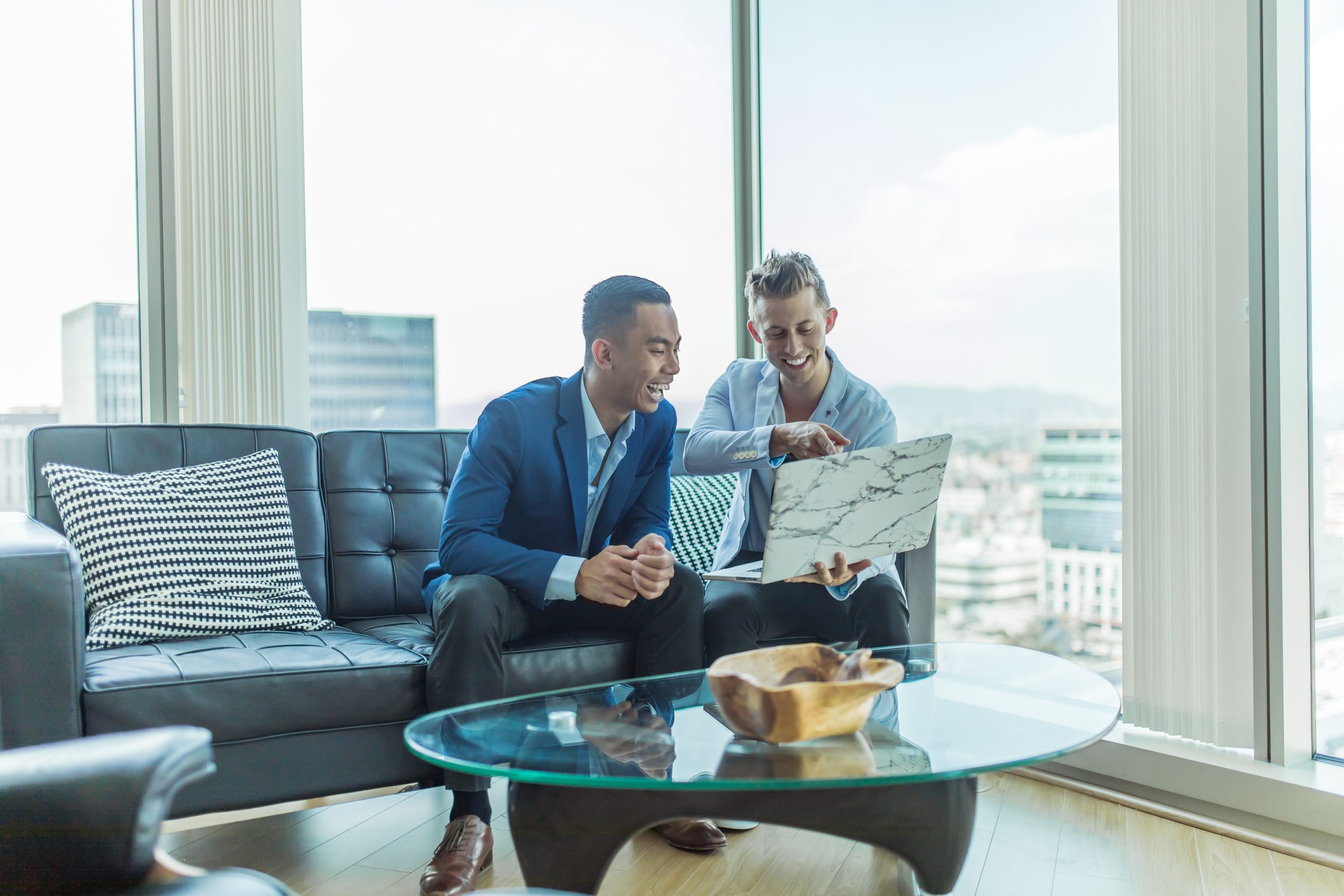 China bans cryptocurrencies. The Central African Republic is making Bitcoins a legal tender. Meanwhile, the EU failed to require the crypto industry to be more sustainable: Conservatives and the Right prevent the paragraph demanded by the Social Democrats. The world is divided on how to deal with cryptocurrencies like Bitcoin. Proponents point to the security and independence – critics to the high energy consumption and the fight against money laundering and tax evasion.

The fronts for and against cryptocurrency are increasingly hardening. For some, it is an extremely secure, independent means of payment. For others, it is a climate killer and a license for tax evasion, money laundering, and organized crime. At times, there is no unified solution: the world is still searching for a way to deal with cryptocurrencies.

China banned the trade, exchange, and mining of cryptocurrency in 2021. The government justifies the ban with the harmful consequences for the climate and the environment. For example, producing, trading, and paying with Bitcoin consumes more energy annually than Finland and its 5.5 million inhabitants*.

Egypt, Tunisia, Morocco, Iraq, Bangladesh, and Algeria – more and more countries are following China’s example. In 42 other countries – including Bahrain, Bolivia and Ecuador – there are already laws that amount to an indirect ban. Among other things, these governments prohibited the trading in cryptocurrencies.

In El Salvador, however, bitcoins are already a legal tender. It was the first country in the world to approve the cryptocurrency as an official means of payment. President Bukele wants to use it to reach the 70% of the population that does not have a bank account. Bukele also intend to attract foreign investors.

Following in the footsteps of El Salvador, the Central African Republic now also allows Bitcoin as an official means of payment. The office of President Faustin-Archange Touadéra announced it at the end of April.

Since Facebook officially announced its own cryptocurrency (Diem) in 2020, the European Union has been pondering how to deal with digital currencies. Currently, the EU is negotiating a regulatory package (MiCA) to regulate the digital financial market. Among other things, the package is intended to protect consumers and prevent opportunities for tax evasion and money laundering.

The cryptocurrency sustainability paragraph demanded by European Socialists and Greens was blocked by conservatives in a vote in the EU Parliament in March. The new text contains virtually no commitment to sustainability and leaves a lot of room for interpretation due to vague wording. “The alternative text is pure eyewash and leaves unanswered the disastrous consequences of the growing energy hunger of this industry,” said Jonás Fernández, S&D spokesperson on economic and monetary affairs.

“The alternative text is pure eyewash and leaves unanswered the disastrous consequences of the growing energy hunger of this industry,” said Jonás Fernández, S&D spokesperson on economic and monetary affairs.

The EU-Parliament adapted the revised text of the MiCA regulatory package on March 14. Now the text goes to the “trilogue”, a formal round of negotiations between the EU Commission, the Council, and the EU Parliament. This is part of the EU’s legislative process.

A single bitcoin transaction consumes 1.5 million times that of a VISA transaction

The mining of cryptocurrency is extremely energy-intensive. It is because the mining of Bitcoins or other cryptocurrencies requires a great deal of computing power. As a result, the so-called mining consumes more energy than countries like Austria, Switzerland, or Portugal. This is shown by the “Cambridge Bitcoin Electricity Consumption” index. According to this, the Bitcoin network consumes about 22,315 terawatt hours annually. This is equivalent to 0.59% of the world’s electricity consumption.

Where this energy comes from is not always entirely clear: Analysts estimated the share of renewable energy between 20% to 70%. The corresponding remainder comes from coal, gas or nuclear power plants.

Above all, not only mining, but also paying with cryptocurrency consumes an extremely large amount of energy. For example, the carbon footprint of a single Bitcoin transaction is equivalent to a transatlantic flight from London to New York. “That’s 1.5 million times the energy consumed by a VISA transaction,” criticizes Eero Heinäluoma, a Socialist MEP.