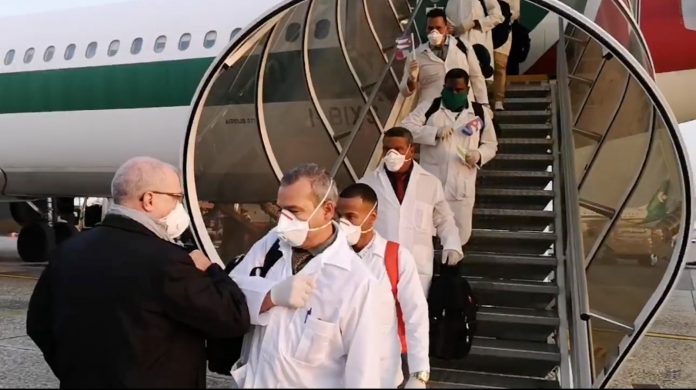 Italy urgently needs help: The country is currently the most affected by the coronavirus with over 6,000 deaths. Cuba has now sent 52 doctors, nurses and carers to Italy to support the local medical staff. More states in need of Cuba´s solidarity could follow.

Over 6,000 people have already died of coronavirus in Italy. Cuba has now sent a team of doctors to the most affected region of Lombardy to support their Italian colleagues in the fight against the virus. “We have received messages from volunteers willing to go anywhere to help in this global health situation”, says Jorge Delgado of the Cuban Ministry of Health.

A total of 52 Cuban doctors, nurses and carers landed in Milan. They are to support the Italian health system for an initial period of three months. The hospitals in the particularly affected region of Lombardy are hopelessly overburdened. There is a notable shortage of staff to care for coronavirus patients. The Cuban medical team is urgently needed and was given a warm welcome at Milan airport.

Not only staff, but also medicine from Cuba is currently in use. China uses the antiviral drug “Interferon alfa-2b” developed in Cuba for the treatment of coronavirus.

Cuba not only fights coronavirus

Cuba is not only known for its solidarity against the coronyvirus. In Latin America, the Cuban health care systems is considered a model in many areas. The socialist island state invests eleven percent of its gross domestic product in public health. Cuba is also a pioneer when it comes to prevention: more children are vaccinated in Cuba than in the USA and cancer screening for adults is taken up by almost all inhabitants. All health care is free of charge.

This is not the first time that Cuban doctors have helped out in emergencies. Cuba already showed solidarity during the serious Ebola epidemic in West Africa. At that time, more than 460 doctors and nurses provided care for Ebola-infected people in Sierra Leone, Liberia and Guinea. 165 of them worked directly on behalf of the World Health Organization WHO.

“Army of white coats” is what Fidel Castro formerly called the internationally dispatched doctors. According to the Cuban Ministry of Health, there have been over 600,000 missions in 164 countries since 1963. Currently, around 30,000 specialists are deployed in 67 countries, particularly in Africa and Latin America.

And the solidarity of Cuban health workers may continue to be in demand during the Corona crisis: If the virus spreads from Europe and North America to countries with weaker healthcare systems, Cuban doctors could once again become life savers.

In case of replublication, please cite Scoop.me/Philipp Stadler as the Source/Author. The rights to the content remain with the original publisher.
original source
REPUBLISH

Syria took in tens of thousands of European refugees during the... 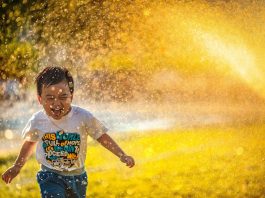 ABOUT US
Share articles, news and stories. Translate and/or republish for free!

Scoop.me is run by the Austrian non-profit "Association for the Democratization of Information", which is located in 1170 Vienna.

All articles that are translated and republished on scooop.me are journalistic works from reputable news sources. Each article is given an indication of the author and the medium in which the text was first published.

Scoop.me invites progressive media platforms around the world to use our publications for translation and/or distribution. You are warmly invited to share your contributions.
Contact us: [email protected]
scoop.me
We use cookies to ensure that we give you the best experience on our website. If you continue to use this site we will assume that you are happy with it.OkNoPrivacy policy