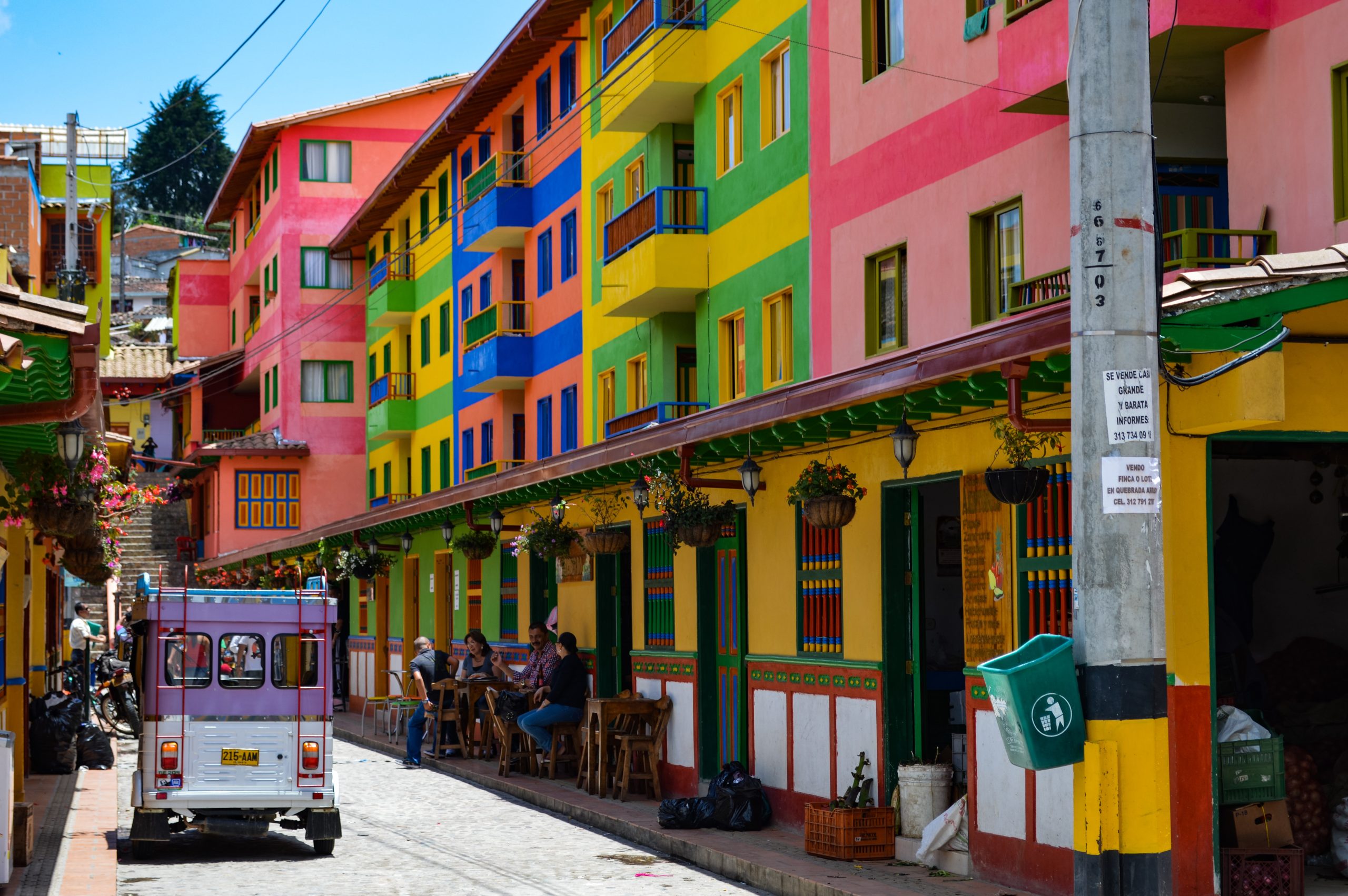 Colombia’s President Gustavo Petro wants to tax oil exports and the rich. This could raise 11.5 billion dollars a year for the country. Petro wants to use this money to fight poverty among the population and invest in universities and social programmes. This way, he aims for a fairer distribution of wealth in Colombia.

Gustavo Petro took office as Colombian president in August 2022. He achieved a sensation in the elections with his alliance “Pacto Histórico”: With Gustavo Petro, the Latin American country has a left-wing president for the first time. The ex-guerrilla Petro won 50.47 percent of the vote against the right-wing millionaire Rodolfo Hernández with 47.27 percent. Voter participation was also higher than in previous elections.

Never before has a presidential candidate been able to unite so many voters as Petro. He and his vice president, Francia Márquez, want social, environmental and economic change in Colombia. One step could be Petro’s vision of taxing wealth and oil exports.

The president wants the country’s top earners – who make up about 2 percent of the population – to pay more taxes. If Petro has his way, the tax increases should rise gradually as income rises. Petro’s draft law also provides for an increase in taxes on dividends. The top tax rate is to quadruple to 39 percent. In this way, he wants to make Colombia’s wealth distribution fairer. He also wants to fight tax evasion rigidly.

“This should not be viewed as a punishment or a sacrifice. It is simply a solidarity payment that someone fortunate makes to a society that has enabled them to generate wealth.”,

The wealth tax was one of Petro’s key campaign promises. It is also part of a debate that is taking place at a time of increasing global inequality in many countries.

Gustavo Petro has publicly shown that he is supported by the French star economist Thomas Piketty in his project to make Colombia more socially just. The latter has advised Petro. “Talking to Thomas Piketty about the economy,” Petro tweeted in January 2022, posting photos of himself next to the economist.

Economist: This will “break up existing structures”

Álvaro Pardo, a Colombian economic researcher, sees Petro’s project as a path towards systemic change: “The challenge is gigantic, because it is about breaking up a structure that has existed for decades that favors rich sectors and large companies. That will be very difficult.”

In any case, Petro’s bill is consistent because it abolishes previously applicable regulations that allowed wealthy people to pay lower taxes than the average Colombian. The measure must now be passed in parliament. It is possible that they still want to weaken the bill. Petro’s coalition government is dependent on the support of the Partido Conservador Colombiano, Colombia’s liberal party.

This work is licensed under the Creative Common License. In case of new republication, please cite Kontrast.at/Kathrin Glösel as the Source/Author and set a link to the article in English: https://scoop.me/colombia-distribution-of-wealth/ The rights to the content remain with the original publisher.
original source
REPUBLISH