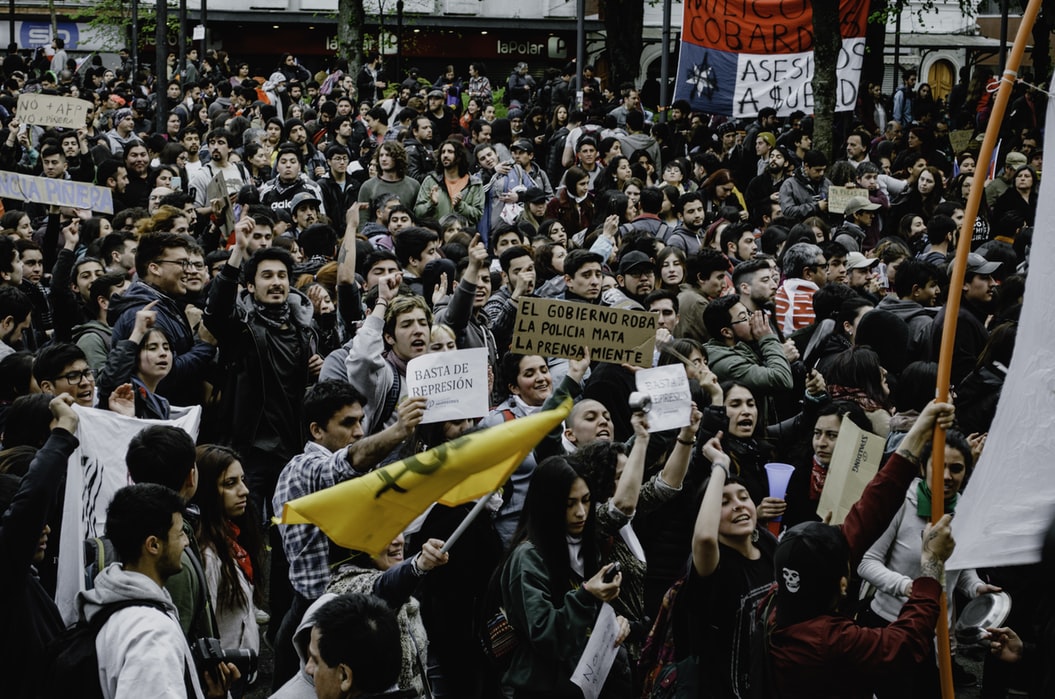 Chile is just days away from experiencing a historic plebiscite to define if they want to rewrite the country’s constitution, which was written under Chile’s right-wing dictator Augusto Pinochet.

Chile is burning. For one year, Chileans have been protesting social inequality and the conversative government. On October 19th, the anniversary of the demonstrations, protesters set at least two churches on fire. One of the demands of the protests last year was a new constitution. On October 25th there will be a plebiscite for a new constitution. The current constitution was drawn up by a few pro-regime lawyers during the civic-military dictatorship under Augusto Pinochet.

In the last decades, Chile enjoyed a successful democratic transition led by the “Concertación de Partidos por la Democracia”, leaving behind decades of repression and human rights violations. However, inequality and poverty are still huge problems in Chile. The country is divided between a small elite and a large middle class burdened by debt.

COVID-19 intensifies the inequalities in Chile

These problems have resulted in massive protests which began in October 2019, until they had to stop  due to the COVID-19 pandemic. In mid-March, the population had to self-quarantine at home and could not protest in the streets. However, the demands to end inequality intensified. The lockdown exposed the differences between public and private health in all its dimensions. A recent report indicated that areas with greater multidimensional poverty have higher contagion rates than richer areas, where conditions are more favourable to face the pandemic.

The path to a new Constitution

However, even after the plebiscite, an important question remains. Will Chile continue as a neoliberal State? Or will they take a more determined step towards the construction of a Welfare State, perhaps the first in Latin America?