scoop.me
Home Europe Hemp or imprisonment: Where smoking pot is legal or tolerated in Europe 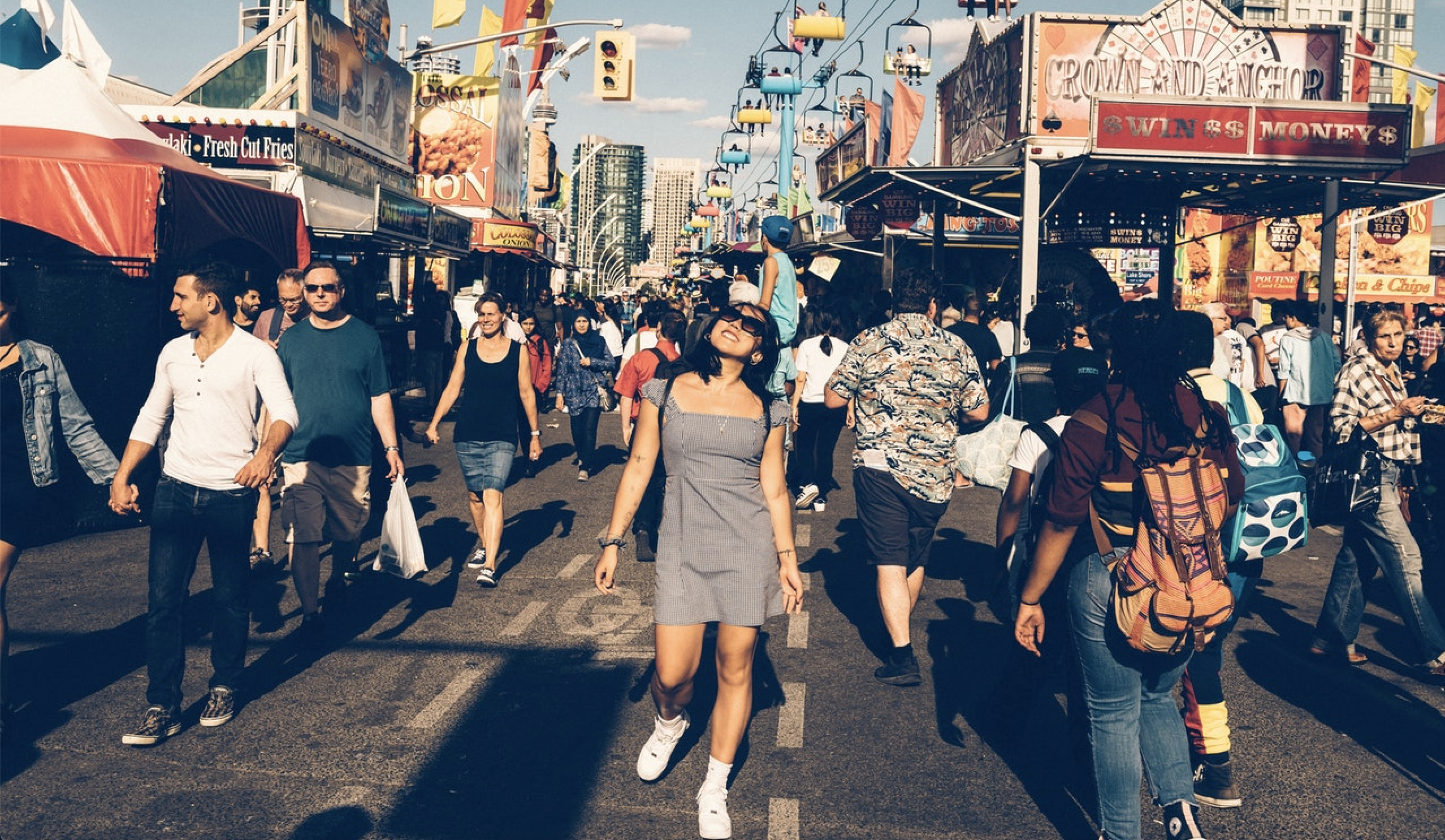 The legalization of marijuana has been a topic of discussion in many countries for years. However, the implementation is slow. Even consumption for medical purposes is permitted in barely half of all European countries. Smoking pot recreationally is not legal anywhere yet. But that could be about to change.

Where in Europe is smoking pot legal or soon to be legal?

Netherlands: Cannabis is legal in strictly regulated coffee shops. Only tolerated outside of them.

Croatia: Has a draft law for the legalization of marijuana for recreational consumption.

Germany: Legalization for recreational smoking of pot is part of the government program. It has not yet been implemented.

German weed lovers have reason to celebrate. The new “traffic light government” wants to allow cannabis for recreational use. In the future, selected stores obtain a permission to sell hemp. Germany is not alone in this plan, however.

Luxembourg decided to fully legalize marijuana back in 2018. However at the moment it is still illegal to consume marjuana. In the meantime, the government has withdrawn the draft again. The reason for this is incompatibility with EU law. It is not yet clear how Germany intends to overcome this hurdle.

Croatia has also had a draft for legalization since last year. They could become the first European country to allow recreational smoking.

Cannabis is already available for medical use in some countries. In 23 of the 47 European countries, access is possible under certain conditions. Some countries, such as Estonia or Greece, have made medical cannabis legal, but have not yet started their marijuana programs. And in many countries, smoking pot for medical reasons is allowed, but approval for patients has many hurdles.

Amsterdam and Barcelona: Destinations for stoners

The Netherlands are a well-known “stoner’s paradise”. You can purchase Cannabis legally in so-called coffee shops. Despite this, marijuana is actually illegal in the country, only largely tolerated. The Netherlands is also a major producer of medical cannabis.

In Barcelona it is possible to smoke pot in the legal gray zone: with their equivalent to the Dutch coffeeshops being the cannabis clubs. To buy and smoke, you have to become a member. The clubs are privately run, and growing your own cannabis plants is also allowed. but smoking pot in public is forbidden. In addition, the largest cannabis fair, the “Spannabis”, takes place in Barcelona annually.

Portugal occupies a special position in Europe. Since 2001, the possession and consumption of all drugs is legal. Thus, the maximum penalty for cannabis consumption is a fine. In addition, Portugal has the highest tolerance for the possession of marijuana: only 25 grams or more can result in a severe prison sentence. However, smoking pot is not legal here either.

Growing hemp plants for personal use is not a criminal offense in only a few countries. In Ukraine, even up to ten plants is still a misdemeanor, as is possession for personal use. In the Netherlands and the Czech Republic, the limit is only five plants.

Most stoners are 15- to 24-years old. 19.2% stated that they had smoked weed in the last year. If you include those under 34, the rate drops to 15.4%. The highest number of smokers is in France: 21.8% consider themselves as smokers. This is despite the fact that France has one of the toughest policies on cannabis use.

According to the European Drug Report, almost three quarters of the drugs seized in the EU are cannabis. The seizures split roughly equally between herbal cannabis and cannabis resin, popularly known as hashish. However, authorities in the EU seize a good three times as many tons of hashish.

Legalizing cannabis would thus bring not only joy to the country’s stoners, but also considerable money to the state coffers. The German government estimates the potential revenue from a combination of taxes and law enforcement savings at around 4.7 billion euros.

In Austria, even with freely available CBD weed, the legal situation is unclear. One can purchase CBD and smoke pot as an “aromatherapy product” legally. In cosmetics and food, CBD is still prohibited. The Aida confectionery company, for example, had to remove a cake from its range that contained the active ingredient. So the legalization of cannabis is still a long time coming in this country.

This work is licensed under the Creative Common License. It can be republished for free, either translated or in the original language. In both cases, please cite NeueZeit / Natalie Bühl as the original source/author and set a link to this article on Scoop.me. https://scoop.me/cbd-europe-legal/ The rights to the content remain with the original publisher.
original source
REPUBLISH