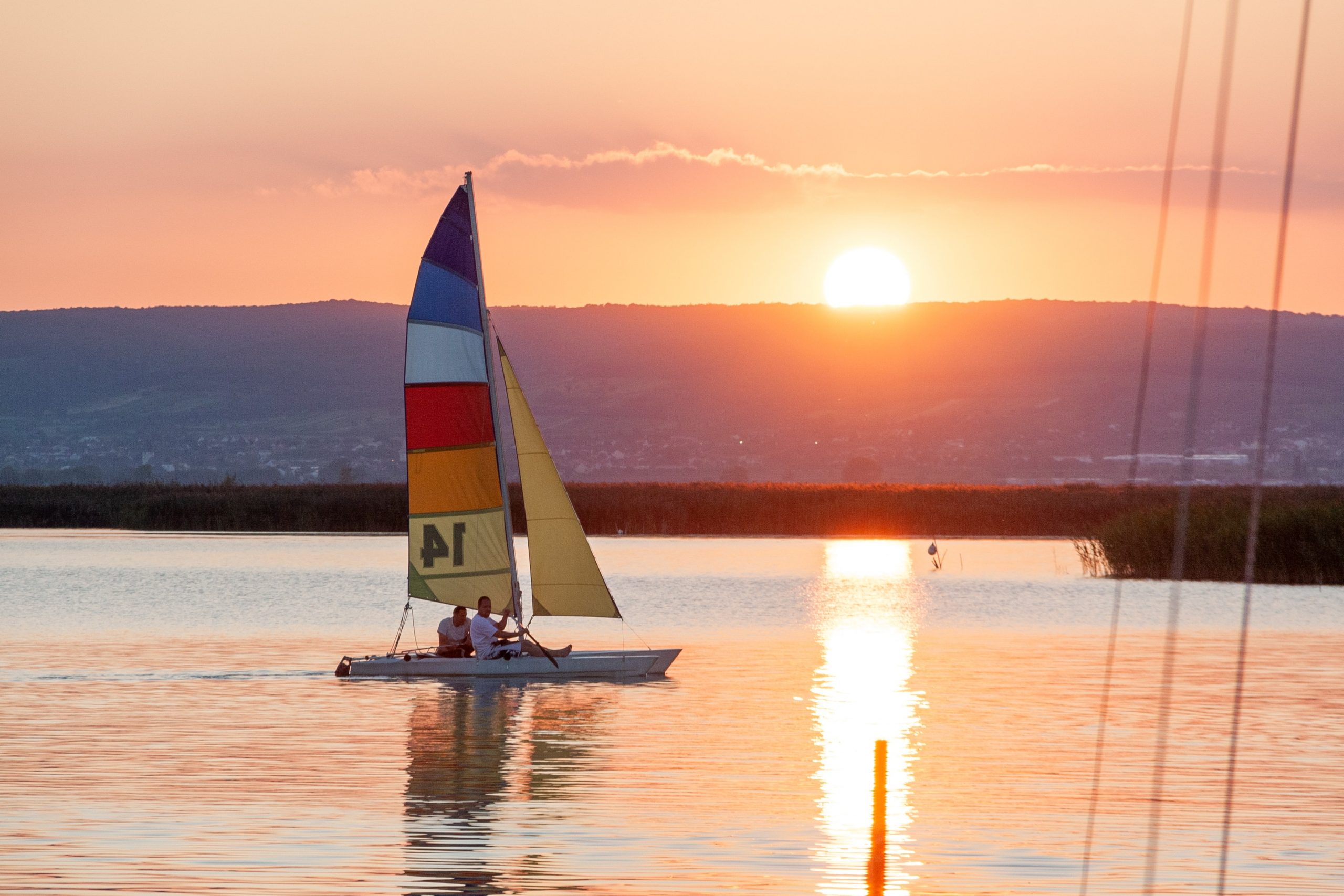 Burgenland in Austria under Governor Hans Peter Doskozil (SPÖ – the Social Democratic Party of Austria) wants to become the first climate-neutral region in Europe by 2025. To this end, Austria’s energy utility is investing two billion euros to fight climate change and presenting a policy with four pillars: Expansion of renewable energy, expansion of the supply networks, digitization and customer involvement.

When it comes to climate protection, Burgenland has something to teach us. The province in the east of Austria is number one in Europe in the use of renewable energy: Burgenland’s energy supplier, Energie Burgenland AG, relies 100% on green electricity. In the year 2000 renewable energy covered only 3% of the electricity demand, today it is as high as 150% calculated on an annual basis.

Thus, Burgenland not only produces electricity for its own needs, but can also supply other regions of the country. However, Burgenland does not want to rest on its laurels. The energy supplier has presented the policies of the “Program Burgenland 2025”, a strategy in the fight against climate change.

The new policy for a climate-neutral Burgenland is based on four pillars: Expansion of renewable energy, expansion of the grids, digitization and customer involvement. To be able to implement these points, the energy supplier wants to invest two billion euros. Around 75% of this is to go into the expansion of renewable energy, i.e. wind power and photovoltaics. Currently, the green power company produces 900 gigawatt-hours per year from wind power. By 2025, the annual volume of electricity from ecological production is to be tripled to 3,000 gigawatt-hours from wind power and photovoltaics. To achieve this, the supply network must also be expanded accordingly. This is the only way to ensure that the electricity reaches consumers and the higher-level grid safely. But the topic of digitization should not be neglected either, so that consumers can fully exploit the potential of green energy products. This can happen in so-called “renewable energy communities.” This is also the case, for example, in “Viertel Zwei” in Vienna’s Krieau district, where around 100 residents form an electricity community. There, electricity from a photovoltaic system is shared between the residents and a storage facility.

After registering, people are invited to plant a “future tree” in Burgenland and are given access to other climate-friendly offers, such as the “SonnenAbo”. This allows interested parties to switch to solar power by selecting a photovoltaic project on the platform and renting a panel. In addition, registered “forward thinkers” can also post their own ideas for climate protection projects on the platform.

The company plans to raise the impressive sum of two billion euros with a financing mix of equity and debt. Ten to 20 percent of this is to come from the company’s own resources, the rest from external financing. In this context, CEO Stephan Sharma and CFO Reinhard Czerny emphasize that they are proceeding sensibly and thoughtfully with the investments.

With the investment of two billion euros, Energie Burgenland’s new policy aims to double its profits and halve CO2 emissions in Burgenland. The program also includes a plan to create more than 6,000 new jobs. In addition, Sharma and Czerny believe that the investments and planned measures will generate 530 million euros in added value for Burgenland.

Area-wide green electricity: Renewable energy could supply all of Europe at 100%.

According to a study by the Climate Institute IASS, wind and solar energy could completely supply all of Europe with green electricity. However, in metropolitan areas and heavily populated cities such as Berlin or Vienna, surrounding regions would have to compensate for the energy consumption, as some metropolises are unable to meet their energy needs. Nevertheless, self-sufficiency in green electricity would technically be possible across the board if there were enough cooperation between communities, regions and countries.

This work is licensed under the Creative Common License. It can be republished for free, either translated or in the original language. In both cases, please cite neuezeit.at / as the original source/author and set a link to this article on Scoop.me. https://scoop.me/burgenland-austria-climate-change-policy/ The rights to the content remain with the original publisher.
original source
REPUBLISH
” medium=”neuezeit.at”]