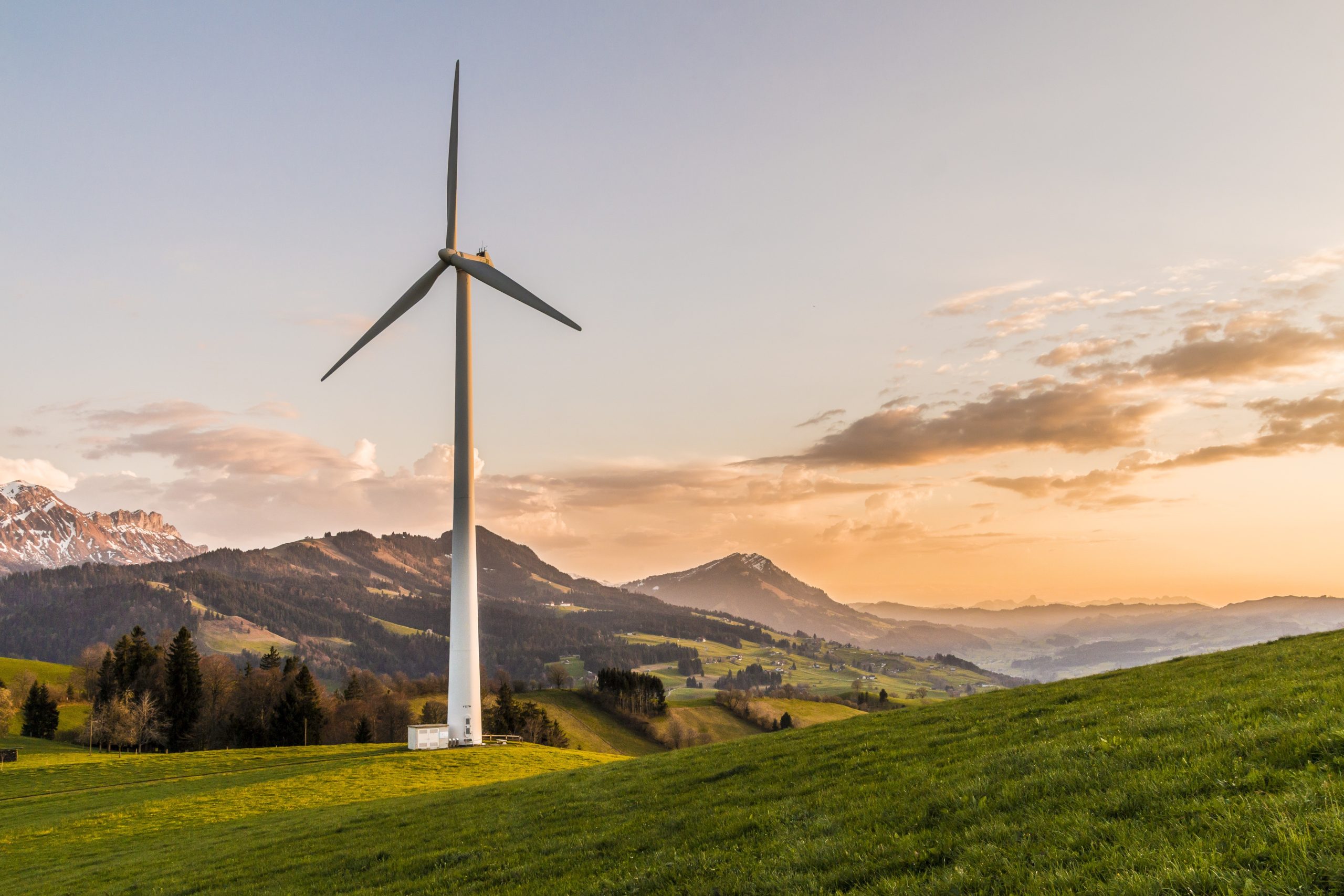 High energy prices, dependence on Russian oil and gas, and climate change have triggered discussions in many places about how to switch to renewable energies as quickly as possible. The small Belgian town of Eeklo in Flanders has found the right answers. The electricity consumed there comes mainly from wind power – and is 40% cheaper than usual.

Many European countries are currently discussing how to break away from dependence on oil and natural gas imports. Not least in order not to be subject to the price fluctuations. One way of doing this is to push back fossil energy sources in favor of renewable sources. Fossil sources not only harm the environment and climate, they are also more expensive.

But what are the alternatives? Switching quickly to solar, wind and hydroelectric power is considered utopian. Too much would have to be invested, newly built and completely redesigned. But the Flemish town of Eelko has now managed to do just that and is becoming a European leader in renewable energy production.

Eeklo currently meets 130% of its energy needs through local energy production. Most of the energy comes from the city’s own wind turbines. These do not belong to large energy companies, but to the cooperative “Ecopower” – and thus to the citizens themselves. The cooperative now has 60,000 members, making it one of the largest cooperatives in Europe. On average, around 3,000 households have a share in a wind turbine.

Electricity prices are up to 40% lower than those of commercial electricity suppliers. In addition, there is a small dividend for all participants.

In 2001 and 2002, the first three wind turbines were installed in Eeklo via “Ecopower”. Local residents, who had previously been skeptical about wind turbines, were involved from the beginning. They can now decide for themselves where and how much is built and what happens to the proceeds. Each wind turbine generates about 250,000 euros in profit per year. The money is used to finance social projects in the community, which in turn strengthens the cooperative’s support among the population.

Eeklo relies primarily on wind power and turbines for its energy production.

All of this has also spurred residents to implement projects of their own: Many have insulated their homes and installed solar panels.

Today, there are a total of 20 wind turbines in Eeklo – although not all of them are organized and operated by cooperatives.

The energy transformation in Eeklo is bottom-up

In Eeklo, the citizens themselves are driving the energy transformation. It is also special that environmental issues are discussed together with distribution issues. Electricity from wind power not only makes the town more climate-friendly, but also more independent and energy prices more affordable.

Concerns of the population were taken seriously, for example when it came to construction site noise, engine noise and shadows caused by the turbines. Educational work took place and care was taken to ensure that, in return for these structural changes, investments were also made in the city’s infrastructure in general: for example, through new public sports fields and schools. In this way, energy production is not an elite project that is only about making high profits – but energy production is a socialized project from which everyone should benefit. 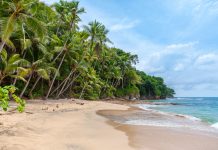 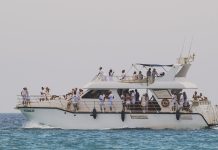 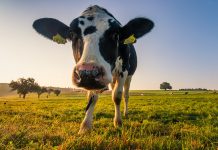 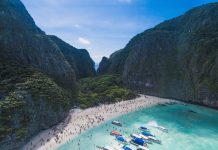 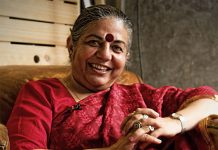