scoop.me
Home Economy Barcelona warns companies: Rent out your empty apartments or we will take... 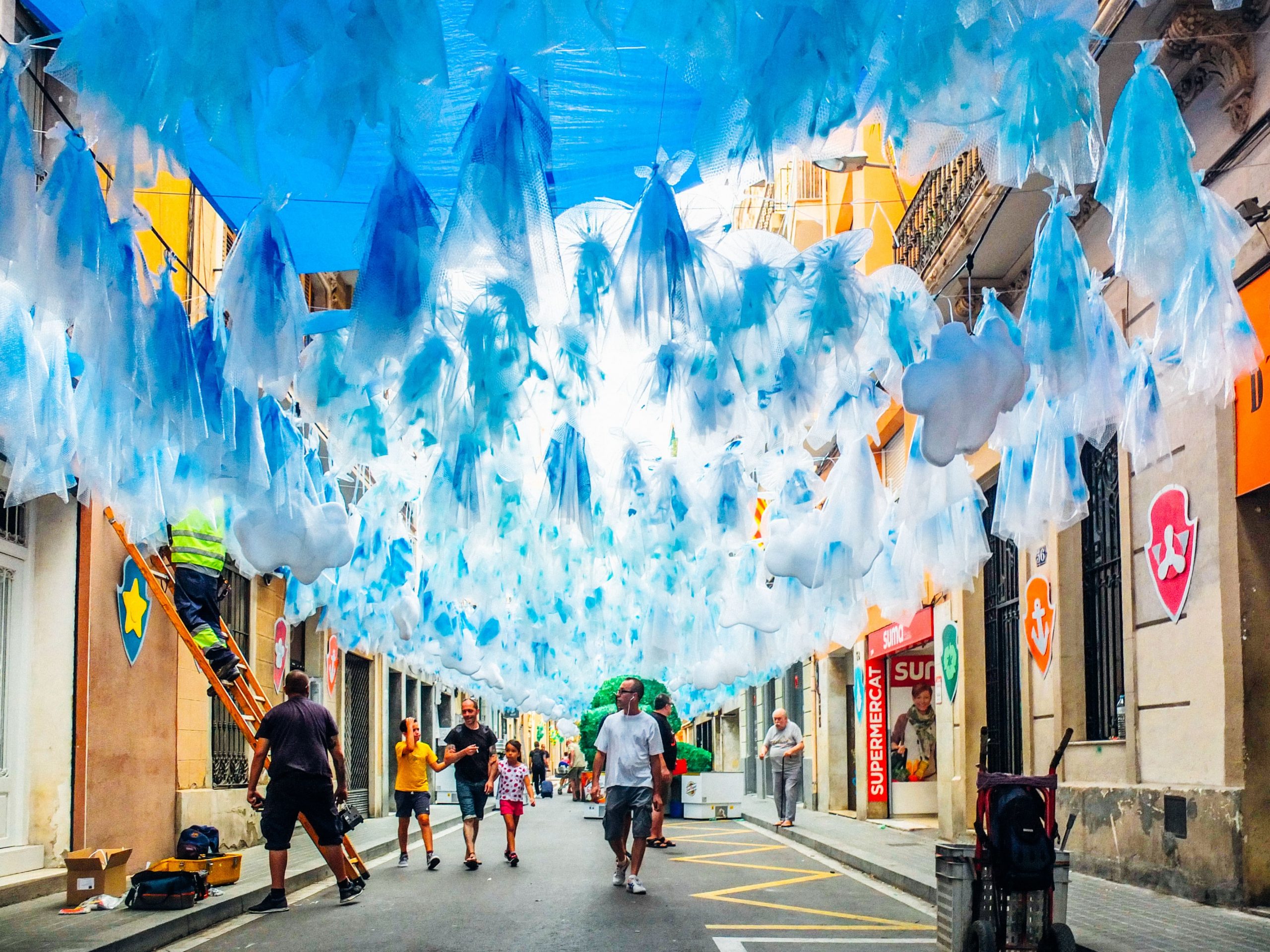 Barcelona aims to fill empty flats. The city recently wrote to 14 companies owning a total of 194 vacant apartments in Barcelona and warned them to rent them out. Otherwise, the city will take over the private properties at half their market value. These apartments will then be public units rented out to lower-income tenants. It´s the city´s newest measure of affordable housing policy.

In Barcelona, around 2,800 people are homeless or at least suffer from inadequate housing such as living in temporary structures. That´s not much of a surprise, though. After the financial crisis of 2008, many companies that own multiple properties leave them empty and wait for the real estate market to “relax”. In other words, they are waiting for them to become more profitable from renting again. Properties, in their eyes, are assets rather than public resources. This has led to high vacancy rates around the city.

Barcelona has now launched a new measure of affordable housing policy. The Spanish city forces companies to rent out their empty apartments. Otherwise, the city will take over the private properties – at half their market value.

Barcelona aims to fill empty rental units. The city recently wrote to 14 companies owning a total of 194 vacant apartments and warned them: If you have not found a tenant within the very next month, we could purchase your property at 50% of market rate. These flats would then be public units rented out to lower-income tenants. The companies now filling their vacant apartments in Barcelona could also expect fines between 100,000 and one million dollars.

The new measure ties in with existing schemes of affordable housing policy. In the Spanish region of Catalonia, whose capital is Barcelona, municipalities have been permitted to take over vacant properties since 2016. For this, the apartments have to be empty for more than two years. The cities can then start to rent them as public units at affordable prices for a period of ten years at most. After that, the apartments return to their owners.

Barcelona´s new measure goes one step further. The city now has the right to take over empty properties without giving them back. If private companies fail to rent out their apartments in Barcelona, they turn to permanent public units.

Empty apartments as a worldwide issue

The city only wants to target large companies. All apartments set for the potential take-over belong to owners of multiple housing units. Moreover, the flats have to be empty for more than two years and there may not be a record of recent power use. This should ensure that second homes are not included.

Vacancies are a worldwide issue. In the US, there are 18.9 million vacant homes – compared to 3.5 million homeless. This means there are more than five times as many vacant apartments as there are homeless people. It is the same in Europe: more than 11 million homes lie empty, while 4 million people have no roof over their heads.