scoop.me
Home Europe Austria votes against tax transparency for companies in the EU 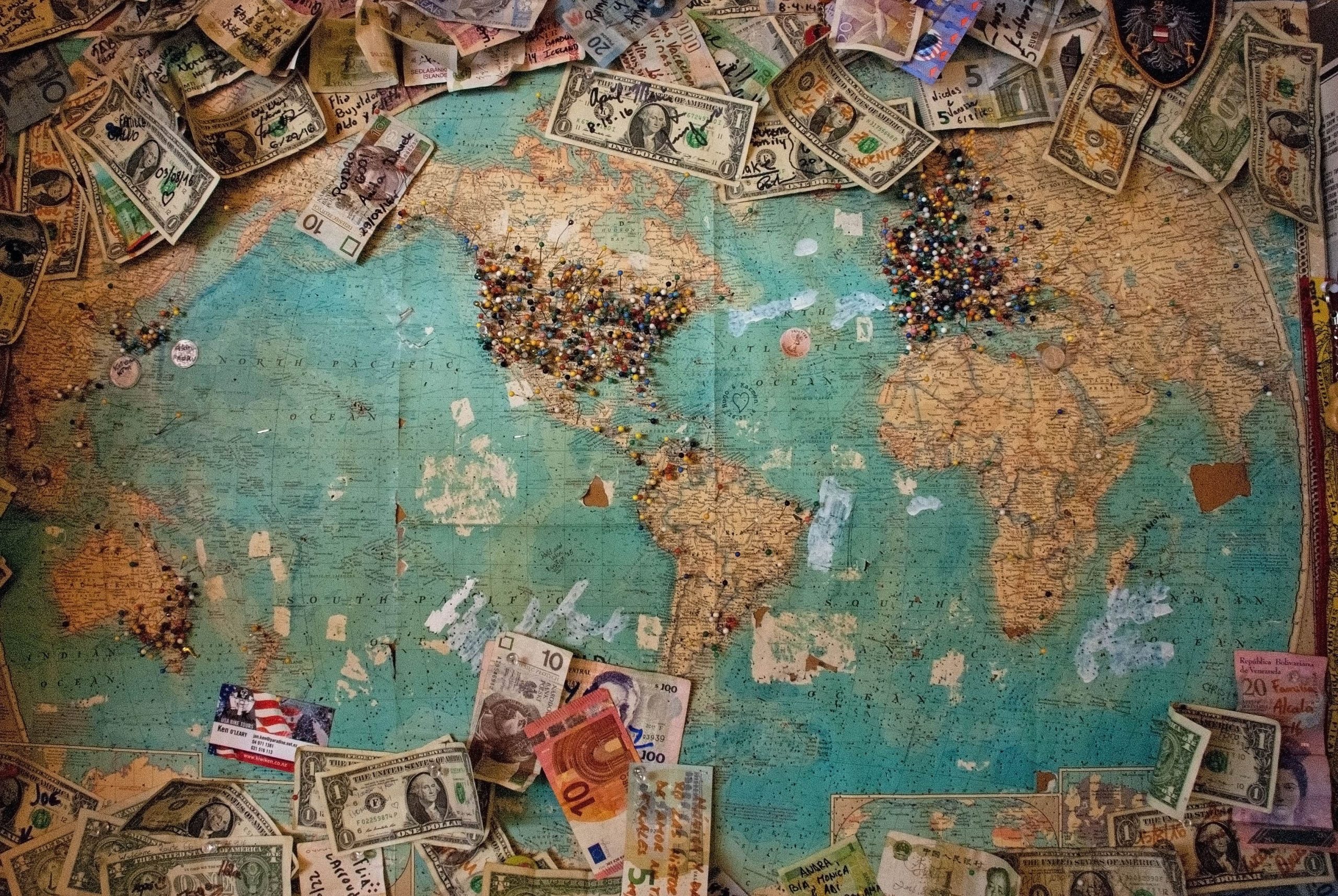 The EU Commission wanted to offer the public insight into companies’ tax reports. The idea: Not only tax offices, but you and me as well should know about companies’ economic activities and tax obligations in all EU member states. However, the Commission’s attempt failed. Why? Because member states, including Austria, voted against this policy.

EU member states lose 1,000 billion euros in tax income every year. Because corporations and wealthy people smuggle their profits and income past tax authorities – by using legal and illegal methods. The “Panama Papers” and “Lux Leaks” showed how this works.

All in all, transnational corporations shift around 40 per cent of their profits to low-tax countries and tax havens.

On average, member states lose ten per cent of their income because of these methods.

In 2017, the European Union introduced so-called “Country-by-Country Reporting” (CbC-Reporting) in order to obligate profit and tax transparency for corporations. These are reports that corporations with an annual turnover of more than 750 million euros have to submit. They have to disclose to tax authorities in which countries they do business and make profits. The goal is: Companies pay taxes in those countries where they have branches and make sales.

EU Commission wants to make CbC-Reportings transparent – Austria does not

The EU Commission wanted to make CbC-Reportings of corporations publicly available. Not only tax authorities but also experts and people with interest should gain insight

The first challenge was to bring this policy into the so-called “trilogue”. The trilogue is a tripartite meeting between the EU Commission, the EU Council and the EU Parliament. To ensure that the topic of “public reporting” is discussed at this meeting, the member states – specifically the ministers for economic affairs of the EU member states – were asked to vote at the “EU Competition Council”.

Austria and 11 other countries declined the policy. The Austrian minister of economic affairs, Elisabeth Udolf-Strobl, held on to the position of the previous right-wing government led by Sebastian Kurz (Conservatives, ÖVP). She thinks it “does not make sense to introduce additional regulations”. Germany abstained – here, too, it was the Conservatives who blocked transparency.

This means that the EU Commission’s proposal failed. For the time being, no further “Competition Council” with the ministers of economic affairs is planned.

One option would be for the Council Presidency to raise the issue again. The next country to do so is Croatia. But since Croatia itself voted against the EU Commission’s proposal in the “Competition Council”, this is unlikely.

Criticism from Social Democrats and Greens

In Austria, Social Democrats and Greens criticised the Austrian government for declining transparency. In fact, Austria could have made the difference. One country would have been sufficient to allow negotiations on the Commission proposal.

Austrian Parliament binds government to vote for transparency next time

This work is licensed under the Creative Common License. It can be republished for free, either translated or in the original language. In both cases, please cite Kontrast.at / Patricia Huber as the original source/author and set a link to this article on Scoop.me. https://scoop.me/austria-tax-transparency-eu/ The rights to the content remain with the original publisher.
original source
REPUBLISH