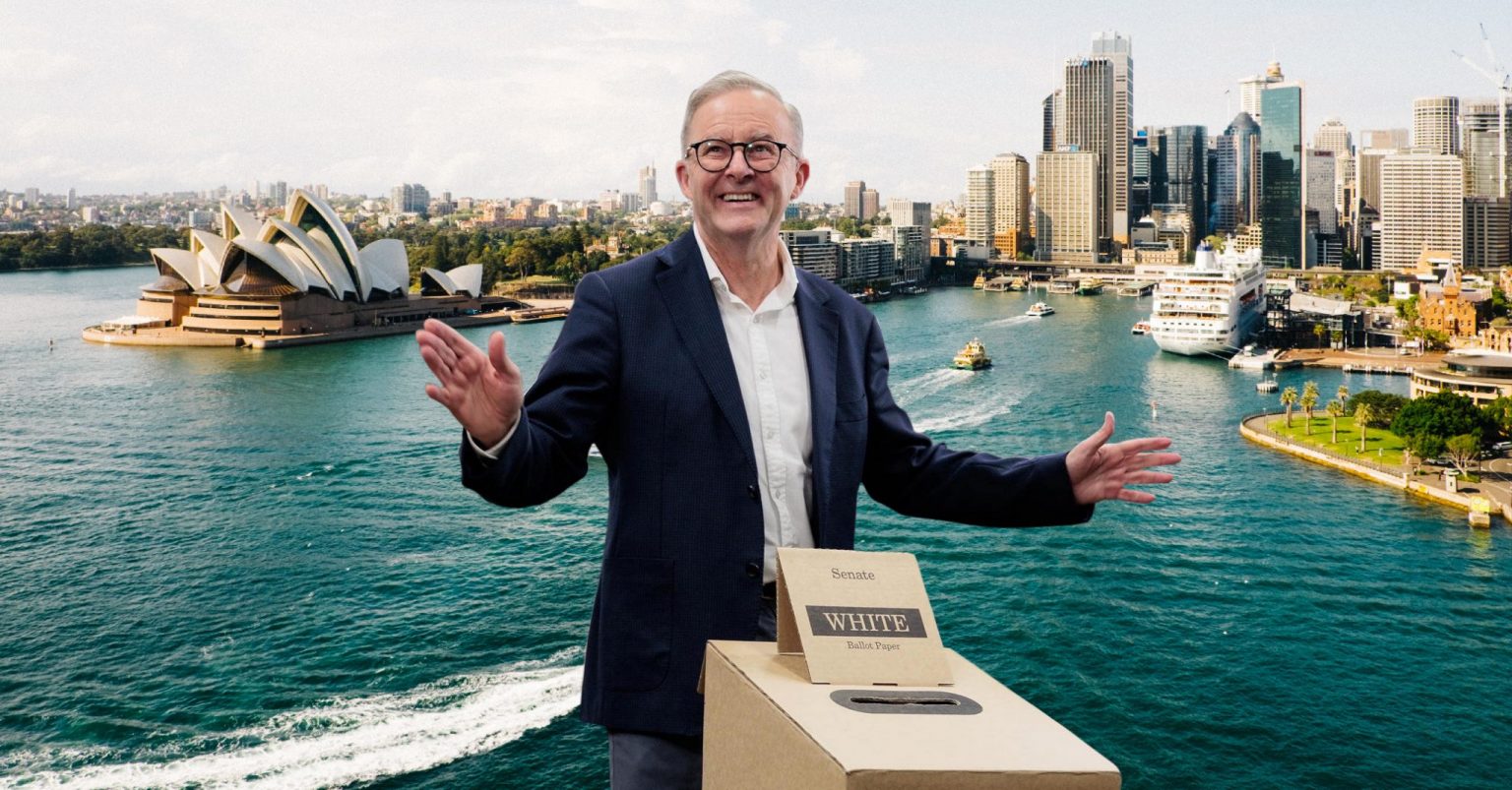 In Australia, the social democratic Labor Party won in a landslide. The people voted out conservative Prime Minister Scott Morrison after an election campaign dominated by climate change. The new prime minister is leftist Anthony Albanese. His climate protection policy aims to turn Australia from the world’s largest coal exporter into a “renewable energy superpower” and expand the social state.

The biggest bushfires ever, several severe droughts, floods and the imminent disappearance of the Great Barrier Reef. Australia has felt the effects of climate change enormously in recent years. At the same time, it is the country with the second highest per capita CO2 emissions, as well as the world’s largest coal exporter and one of the largest natural gas producers. Scott Morrison’s conservative government has maintained close ties with resource companies. Morrison believes that enough is already being done to combat climate change. Within his Conservative party, some doubt whether man-made global warming even exists. New prime minister of Australia, Anthony Albanese, however aims for climate protection policy, as well as an expansion of the social state.

The coalition of right-wing, conservative and economic liberal parties now have to face the consequences. They lost their majority and Morrison’s “Liberal Party of Australia” plummeted from 44 to only 23 seats in the House of Representatives in the elections on 21 May. Labor manages at least 75 seats. And after counting the postal votes, could even achieve an absolute majority, for which it needs 76 seats. Some independents and Greens would also support the new Prime Minister Antony Albanese, with 88 seats now held by members who support more ambitious targets for emissions reductions.

Australia swore Albanese into office just two days after his success, although he has not secured an outright majority yet. He managed to bring the Social Democrats of Australia back into government after ten years and his climate protection policy programme is ambitious. He wants to reduce CO2 emissions by 43% compared to 2005. To put this into perspective: Austria plans a reduction of 36% – but is much less dependent on fossil fuels than Australia, where there is a traditionally strong coal industry. And there have been hardly any CO2-saving measures in the past. In addition, there are to be much stricter environmental laws. Furthermore, Alabenese wants to massively expand alternative energies.

The Conservatives destroyed the public sector – Albanese wants to rebuild it

Albanese’s plan for Australia is not limited to a climate protection policy, however. Albanese wants to improve the situation of Australia’s Indigenous population and presented a whole catalogue of measures for this purpose. He also announced that his Labor government would “rebuild” the public sector. In the past, conservative governments have outsourced large parts of the public sector. For example the postal service, and worsened working conditions. There will also be more investment in the health and social care system, and more childcare places.

he declared in his victory speech.

Albanese experienced the consequences of cuts in the social sector first hand. The 59-year-old spent his childhood in a social housing flat with his seriously ill single mother. The family had to make ends meet on the mother’s disability pension. “The cutbacks that happened in mum’s lifetime meant she had to justify the support she was receiving. When health funding was cut, the quality of mum’s care was cut too. And when they tried to sell our council house it felt like our home was being taken from us. I know the difference that governments can make on people’s lives because I lived it. Mum lived it. It’s what motivated me to get into politics. To help people, to make life better for people, to make sure no one is left behind,” Albanese explained in an emotional Mother’s Day Twitter thread. 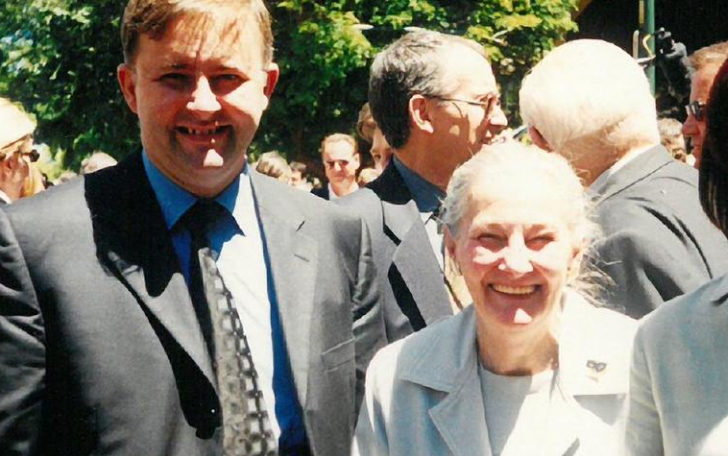 “No matter where you live or where you come from, in Australia the doors of opportunity are open to us all”.

It is also to his mother, who died in 2002, that he addresses his words of thanks at the end of his speech. “To my Mum, Maryanne, who’s beaming down on us, thank you. And I hope there are families in public housing watching this tonight, because I want every parent to be able to tell their child. ‘No matter where you live or where you come from, in Australia the doors of opportunity are open to us all’.” He continues, “Friends we have made history tonight and tomorrow, together, we begin the work of building a better future. A better future for all Australians. Thank you very much.”

This work is licensed under the Creative Common License. In case of new republication, please cite Kontrast.at/ Kontrast Redaktion as the Source/Author and set a link to the article in English: https://scoop.me/australia-climate-policy/ The rights to the content remain with the original publisher.
original source
REPUBLISH